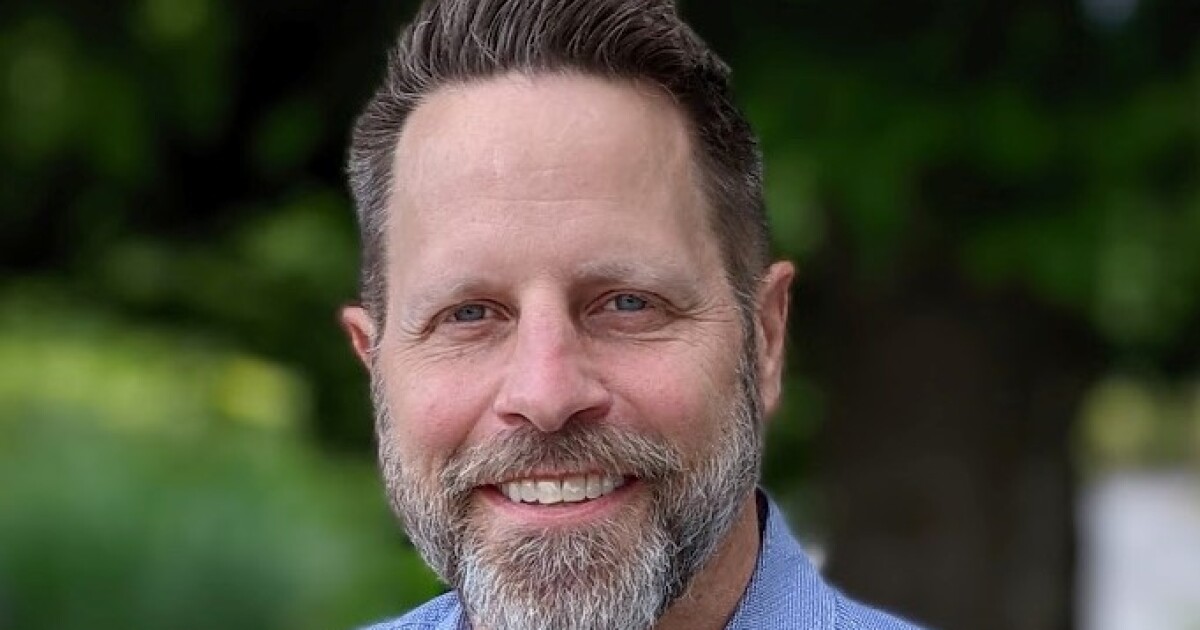 A conversation with Michael Wargo, Executive Director of the Willamalane Park and Recreation District and host Michael Dunne

What I love most about Willamalane is that you name an activity, we probably hosted it.

In many ways, Michael Wargo, Executive Director of Willamalane Park and Recreation, was a natural fit for the job.

“Growing up on the East Coast, I absolutely loved parks, outdoor activities, and sports,” he said. “After my athletic career in high school and college, I knew two things; I would never be a professional athlete, but I would have a career in sports and in my free time.”

Armed with this desire, Wargo embarked on a career that would take him across the country, leading collegiate athletic programs, athletic companies, and parks and recreation departments.

Eventually, his experiences brought him to Springfield and the incredibly complex and diverse area that is Willamalane – a special tax precinct within the city that includes 47 parks, miles of hiking trails, a dozen athletic fields, five recreational facilities, waterfront boardwalks and 28 playgrounds.

“We’re as diverse an organization as you’ll find in Oregon,” Wargo said. “That makes sense because when we were founded in 1944, we were the state’s first special tax district.”

Wargo believes that the special tax district designation is a great advantage for managing such a large organization. “Unlike a single department within a city, where you often have to fight for a piece of the pie, we are the whole pie,” he said. “We don’t have to compete for funding with other very worthy departments like the police and fire departments to build something like a playground, which, while not necessarily for safety, is vital to the overall well-being of the community.”

Another aspect of Willamalane that Wargo values ​​is the interactivity between the organization and the public it serves.

“We have a publicly elected board of directors, all of whose members are strong advocates for parks and recreation. We are also updating our comprehensive plan, in which we have received more than 4,500 communications from the public, to determine how we can continue to improve and offer more and more services.”
If the past is prologue, Willamalane will take those public comments and develop even more diverse programming for an ever-expanding constituency.

“What I love most about Willamalane is that you name an activity, we probably hosted it.” Wargo said. “From car shows to craft brew events, you really never know what you’re going to see.”

First Look: A Trekking Pole that Doubles as a Water Filter

Working towards out of doors entry for all at Apostle Islands...