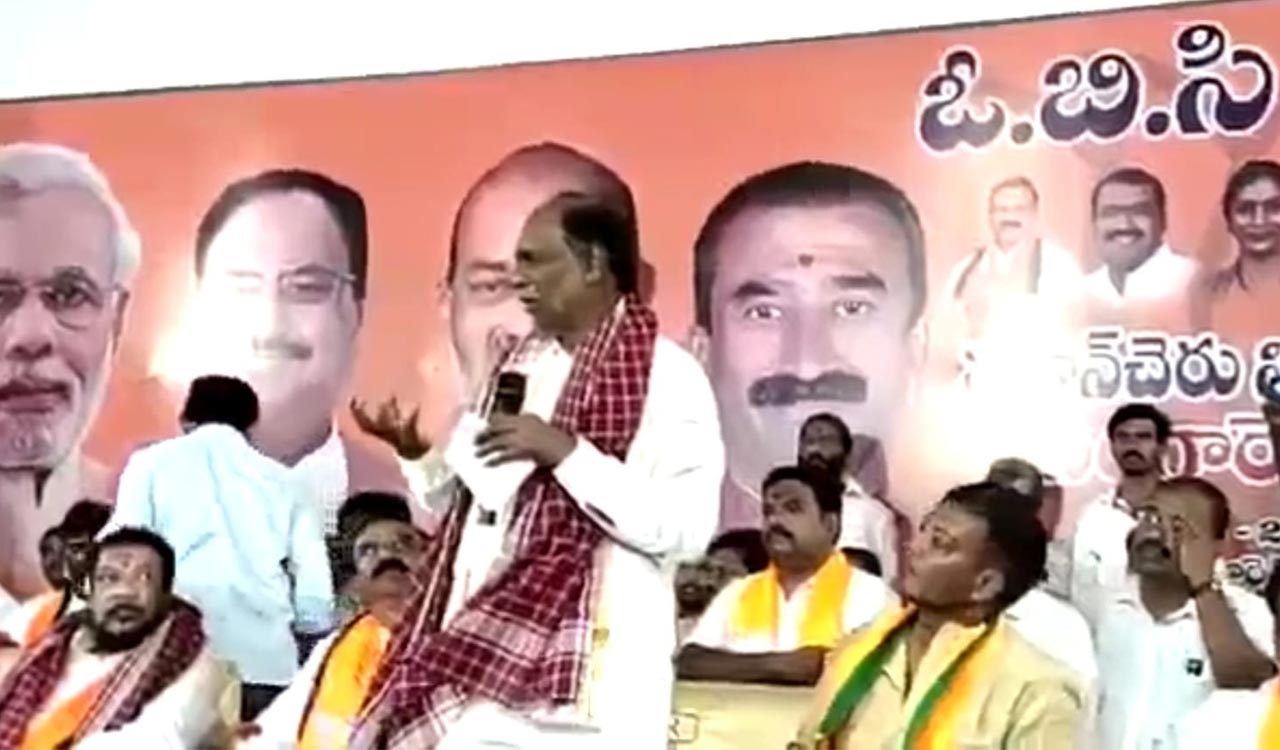 At an OBC morcha meeting in Patancheru, the senior BJP leader said that all participants in the OBC morcha meeting attended voluntarily without accepting anything in return. He said OBC Morcha members would support the BJP candidate’s victory in the Munugode by-elections.

Laxman said they would repeat the rule of Uttar Pradesh Chief Minister Yogi Adityanath in Telangana. While the union government has allocated funds to implement various programs in the state, Laxman said the TRS government is promoting these as its own. He said the center has been distributing free rice across the country for more than two and a half years.

Do not Overlook These Tenting Requirements This Summer season