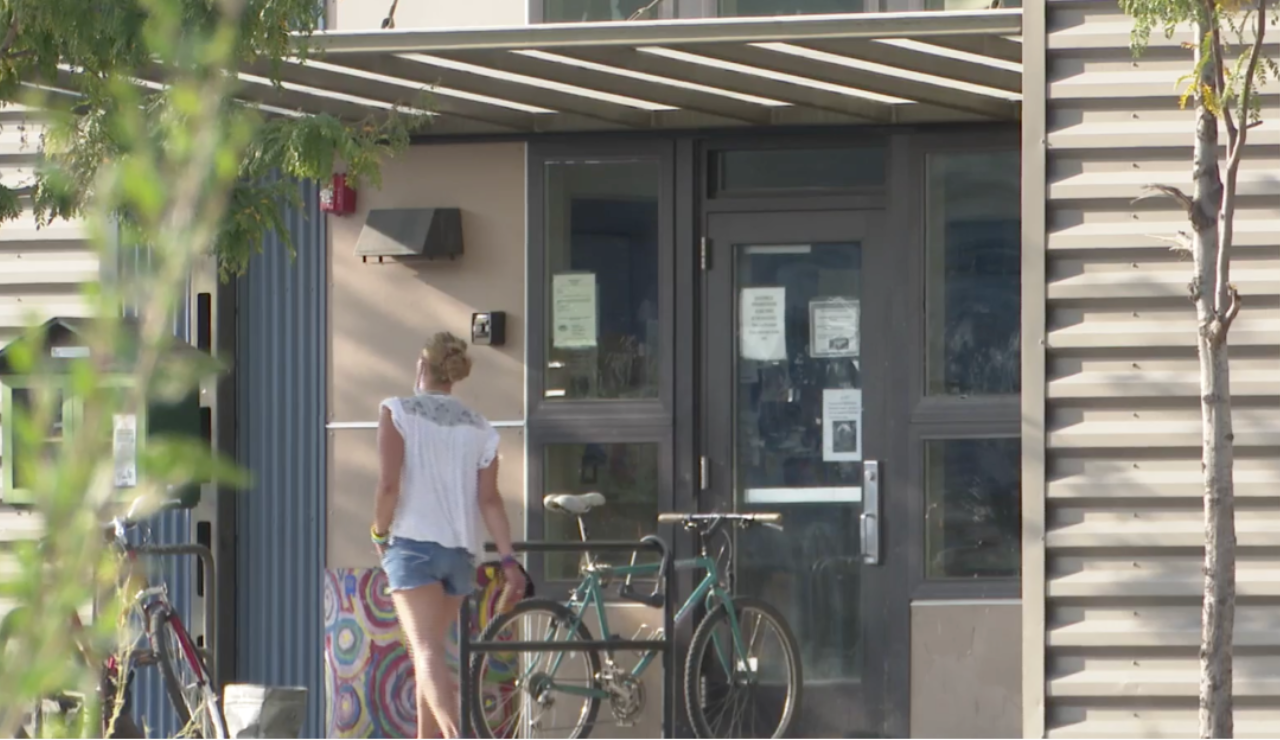 MISSOULA – You can still see flowers by the roadside in Missoula. But before we know it, it is going to snow and one thing that doesn’t change with the seasons is Missoula’s growing homeless population.

Missoula leaders continue to crack down on urban homelessness and camping, especially as tents continue to pop up in the city.

The city, county and Poverello Center are working on plans for two new, separate accommodations; one for the winter and one legal outdoor campsite.

According to official figures, hundreds of people will be homeless this fall. More than normal.

“Our employees turn people away every day and that’s honestly heartbreaking,” said Jesse Jaeger, director of development and advocacy at the Poverello Center.

Jaeger said people were displaced during the pandemic, meaning there are more people on the streets now.

Jaeger says the Pov is still operating in limited capacity due to COVID-19, and that’s one reason the new tents are popping up near the shelter.

The Poverello Center in Missoula.

From June 1 to August 31 of this year, the Homeless Outreach Team (HOT) worked with 271 unique individuals experiencing unprotected homelessness, Jaeger said in an email.

At the same time in 2020, HOT was working with 144 unique people. Before COVID-19, they generally only worked with around 100 unique people in an entire year.

And winter is getting closer. “We think about winter all year round,” said Jaeger.

The Poverello Center is working with the city on a plan for this year’s winter shelter. Meanwhile, city officials say a new emergency winter shelter site will be operational in November, but the details are still to be determined. 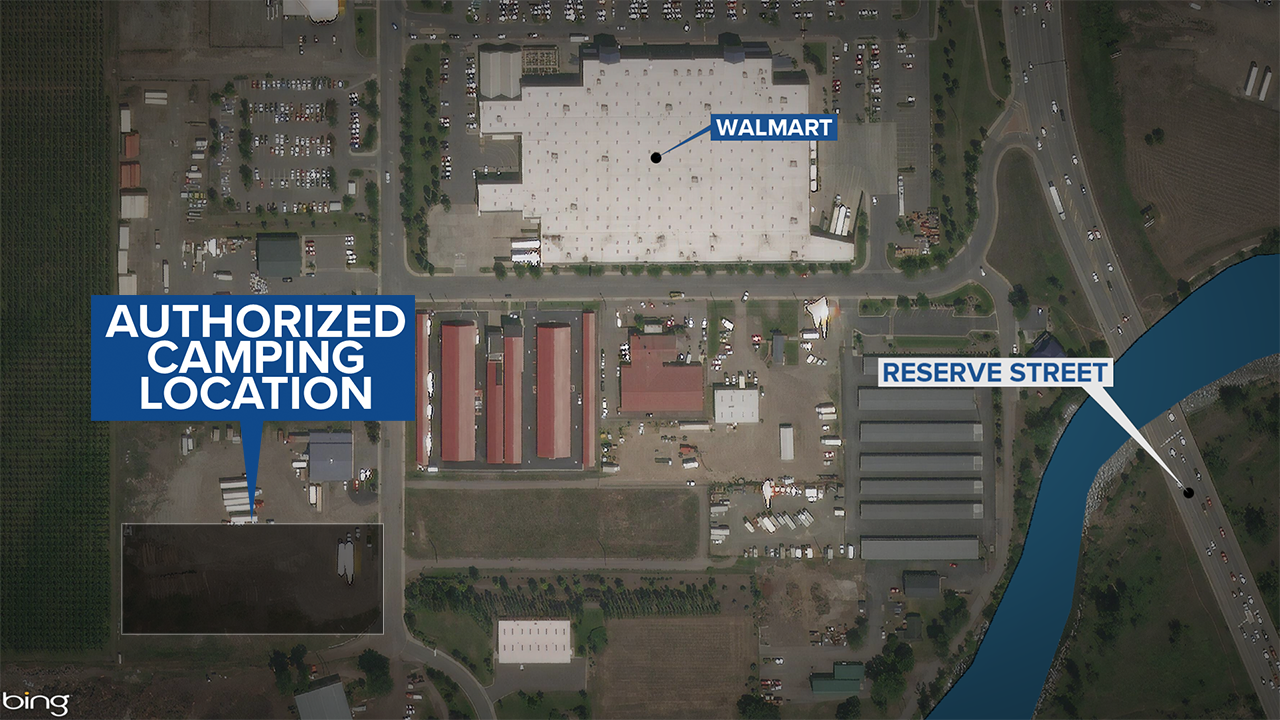 Jaeger said the homeless the pov works with want to go somewhere, “what we hear from them is that they go when there are better options.”

But Jaeger says that for her, at least for the time being, there is no real alternative, “we have a real problem with living”. So the Poverello Center, the city and the county are working on a plan for even more accommodations.

“Creating more accommodation will keep people alive,” said Jaeger, emphasizing that the role of the pov is to initially meet basic human needs such as food and shelter. 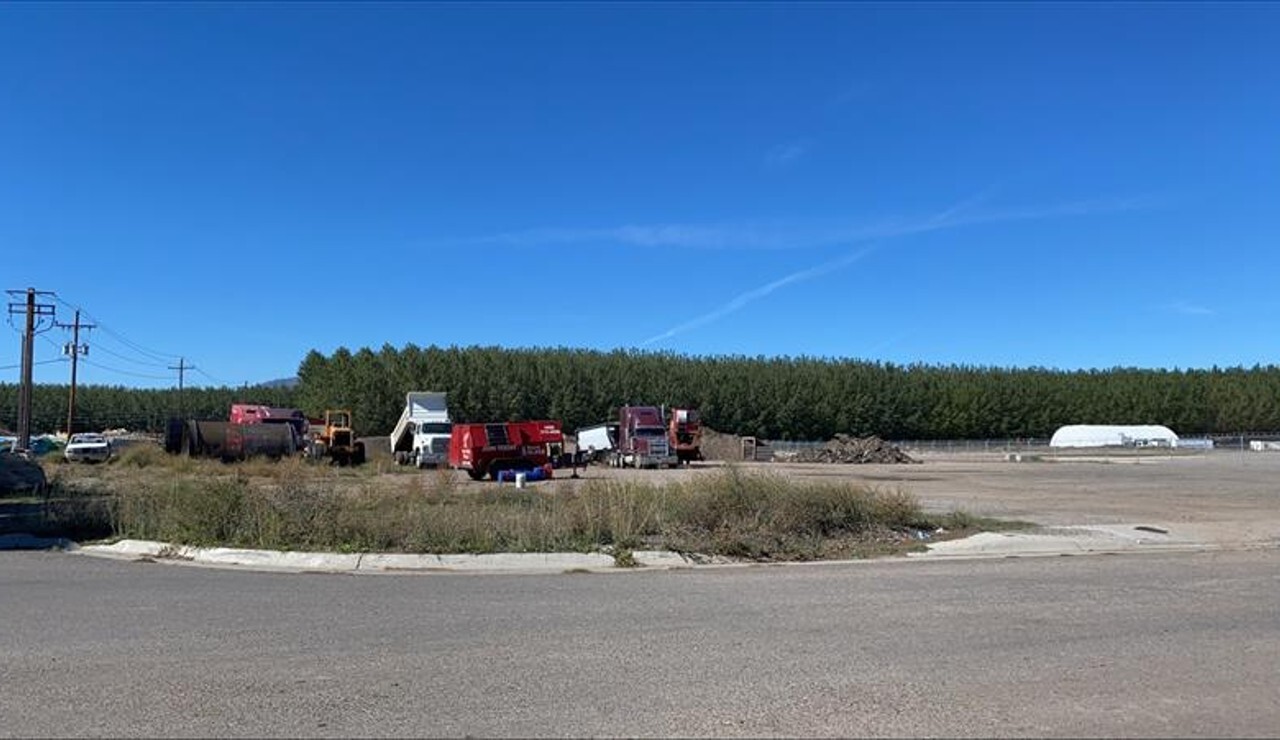 A sanctioned campground site has been identified on a city-owned property near the camp on Reserve Street.

It will be located on Clark Fork Lane near Concrete Way and will replace the illegal campsite under the Reserve Street Bridge.

“That’s the biggest concern, this would be where people who are currently illegally camping on the Montana Department of Transportation grounds near the Reserve Street Bridge are likely to live in the future.” – Missoula County Commissioner David Strohmaier

But first it has to be approved. The county recently agreed to send a plan and permit to the state health department for approval.

The city and county are also looking for a new location for the temporary secure outdoor area, which is not as up-and-coming, ”affirmed Missoula city spokeswoman Ginny Merriam.

“We are certainly concerned to act as quickly as possible, but we do it carefully. None of this is meant to be the be-all and end-all or a permanent solution, but it is a way of bringing people into a more.” more hygienic and controlled environment, and hopefully to bring them into permanent accommodation, “said Strohmaier. 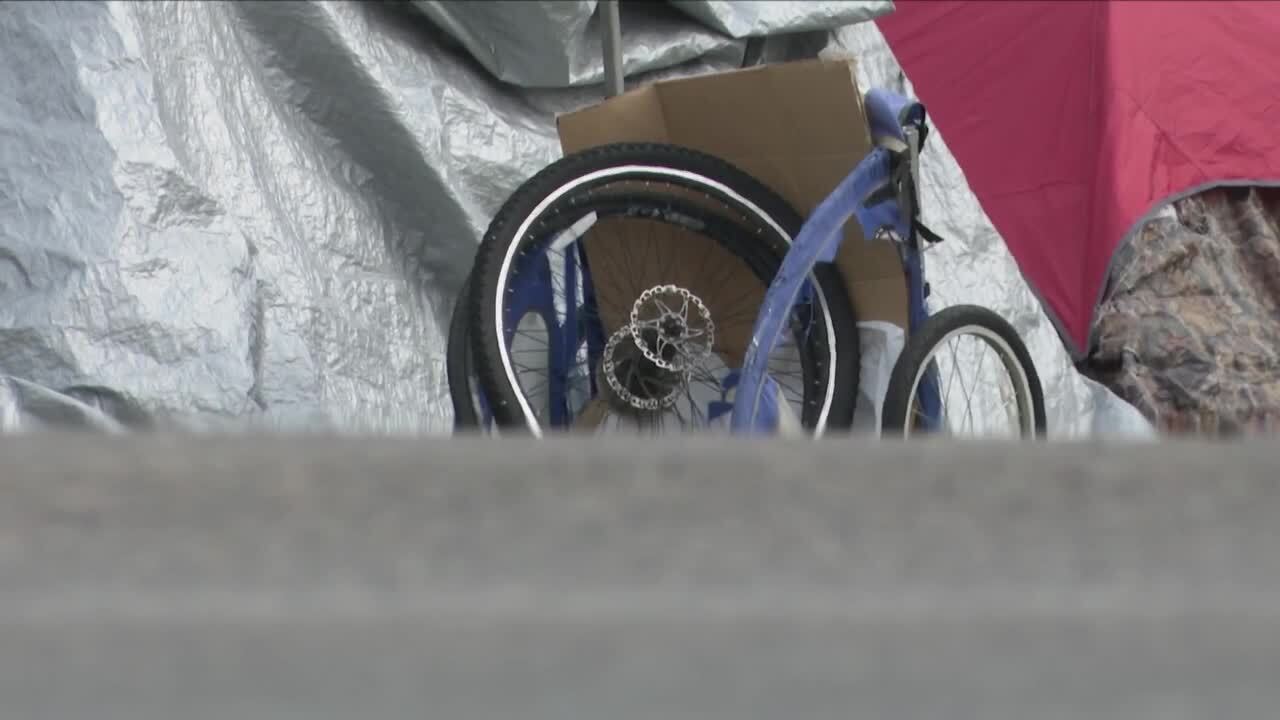 City officials say they will come up with a plan for this year’s emergency winter home, including its location, next month.

“I understand it’s challenging, but compassion is important,” Jaeger said as the Missoulians wait for more information.

Jaeger said any of us could be having a health crisis, an argument, a missed paycheck to avoid ending up on the streets.

“The reality is that we will face homelessness until we resolve these bigger global problems, like more housing, more access to mental health, substance abuse and counseling. Those are the things that will fix the root cause. and these are the things we have to work on to move forward. “- Director of the Poverello Center Jesse Jaeger

Your Map Is Mendacity to You