MISSOULA – The Montana Department of Transportation (MDT) has announced that it will leave people illegally camping under the bridge on Reserve Street by the end of the month.

Reporter Katie Miller got a first look at the new website on Clark Fork Lane and learned more about why state, city and county say the time for change is now.

The MDT urges residents of the homeless camp under Reserve Street Bridge to move after years of illegal camping, fires and garbage collection.

“This is a step, it’s an experiment, we’re not exactly sure it’s going to work,” said Engen.

He added that the addition of a new, legal campsite in Missoula will now enforce trespassing. 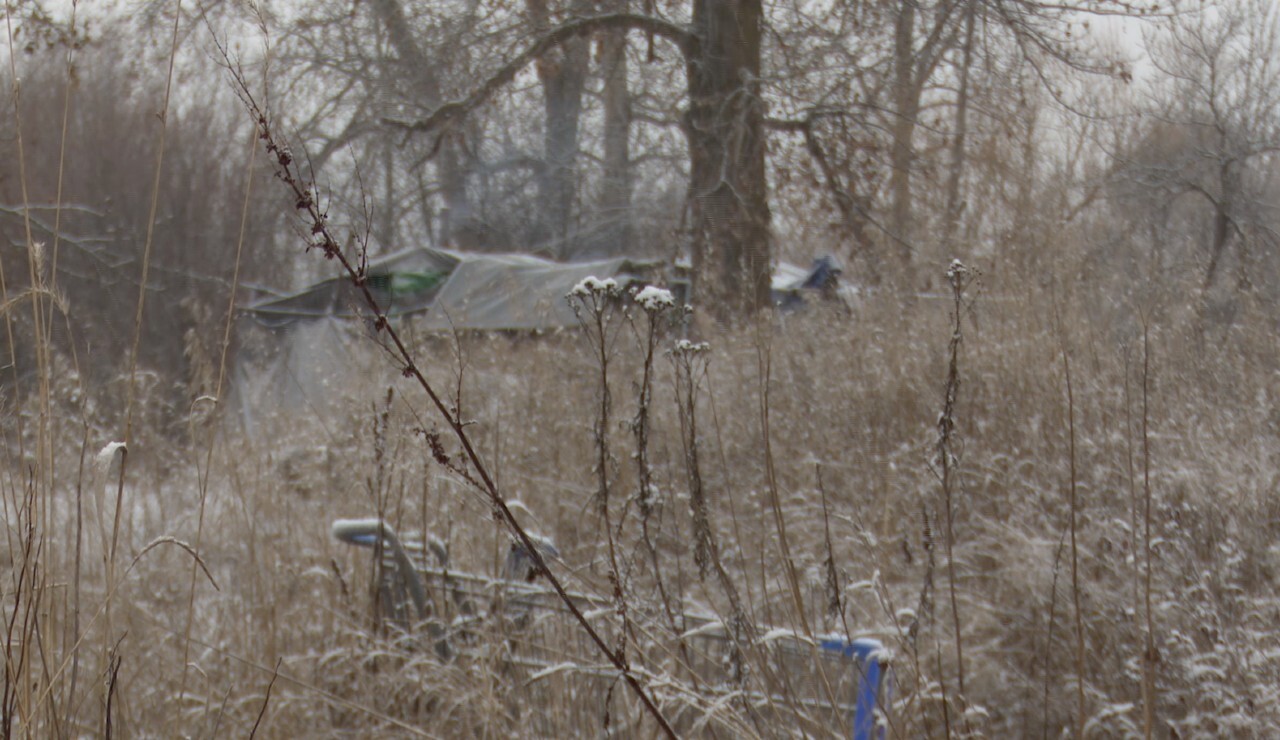 Reserve Street is a state road and much of the land on which the warehouse is located under the bridge is state owned. Engen and Missoula County Commissioners have asked MDT to wait until there is more accommodation in Missoula to enforce trespassing laws in the area.

This option will go live on Tuesday January 18th and the legal camping on city property is where the people who live under Reserve Street Bridge will go.

The new location has 40 places here for people to come and pitch their own tents, and there will be resources and security on site. It is meant to be a place of transition where people come to get resources and eventually get permanent shelter. 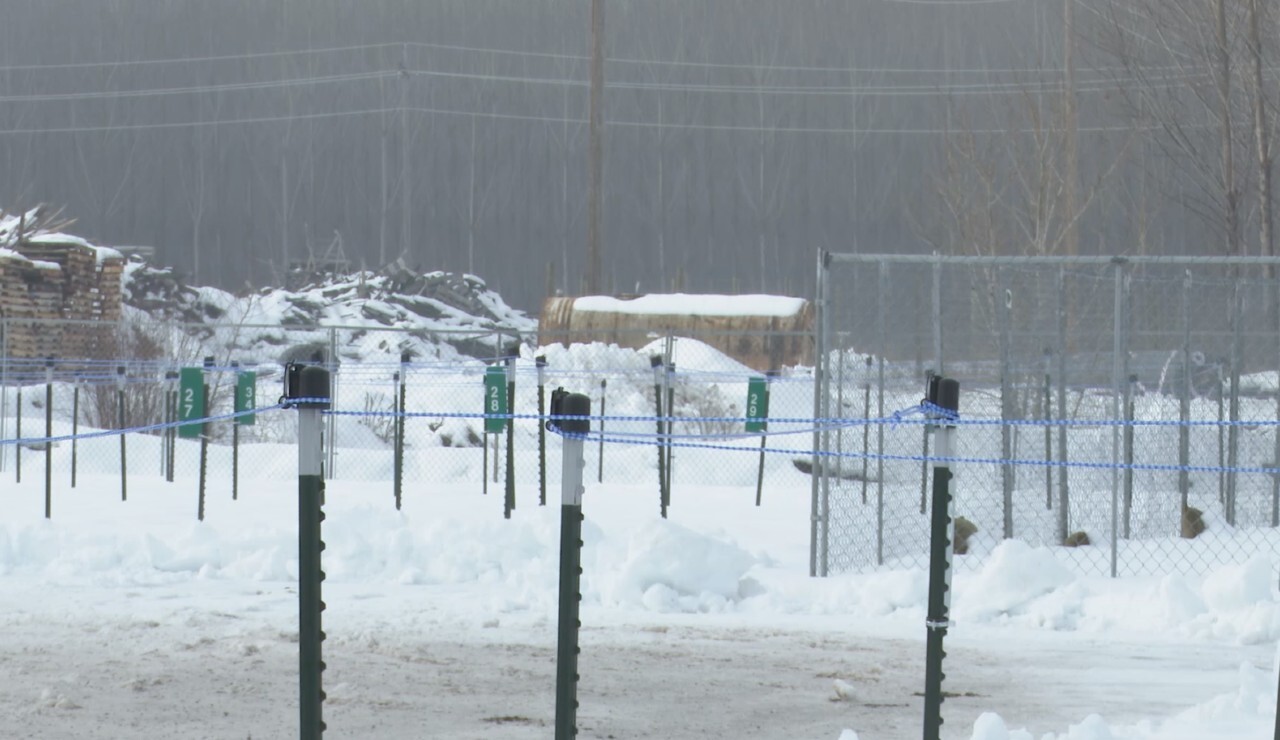 “These are people who have had a remarkable trauma in their life and their ability to trust is extremely limited and they have failed to keep many promises in their life so it is important to build their trust and then guide them on the right path bring deal, ”said Engen.

MDT took some early steps last year to secure the area near the bridge, and Vosen noted that the agency will now call law enforcement if people refuse to leave the country.

“On the 25th we will install the gates and repair the few damaged areas in the fence,” said Vosen. “This is all going to be buttoned up, and at that point we will urge law enforcement to force trespassing in the area.” 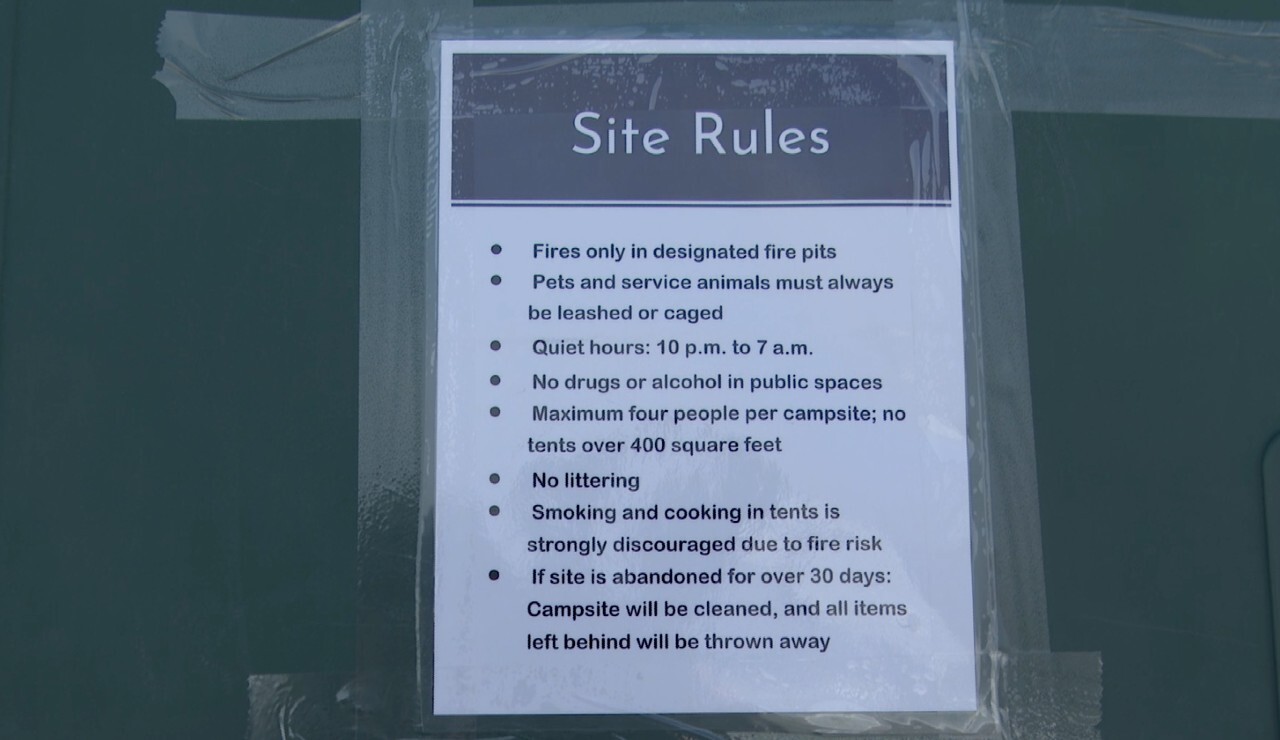 The Poverello Center’s Homeless Outreach Team (HOT) is working with the homeless population to prepare them for the move.

“I think we have between 15 and 20 people down there,” said a member of the HOT team. “There’s plenty of room here, plenty of room for a lot of our people, not just from Reserve Street, but for all the homeless.” Population fits here. “

The local government used federal funds from the American Rescue Plan Act to set up the site.

“I am very proud that we are doing this. We’re actually trying to address this, ”said Missoula County Commissioner Josh Slotnick. 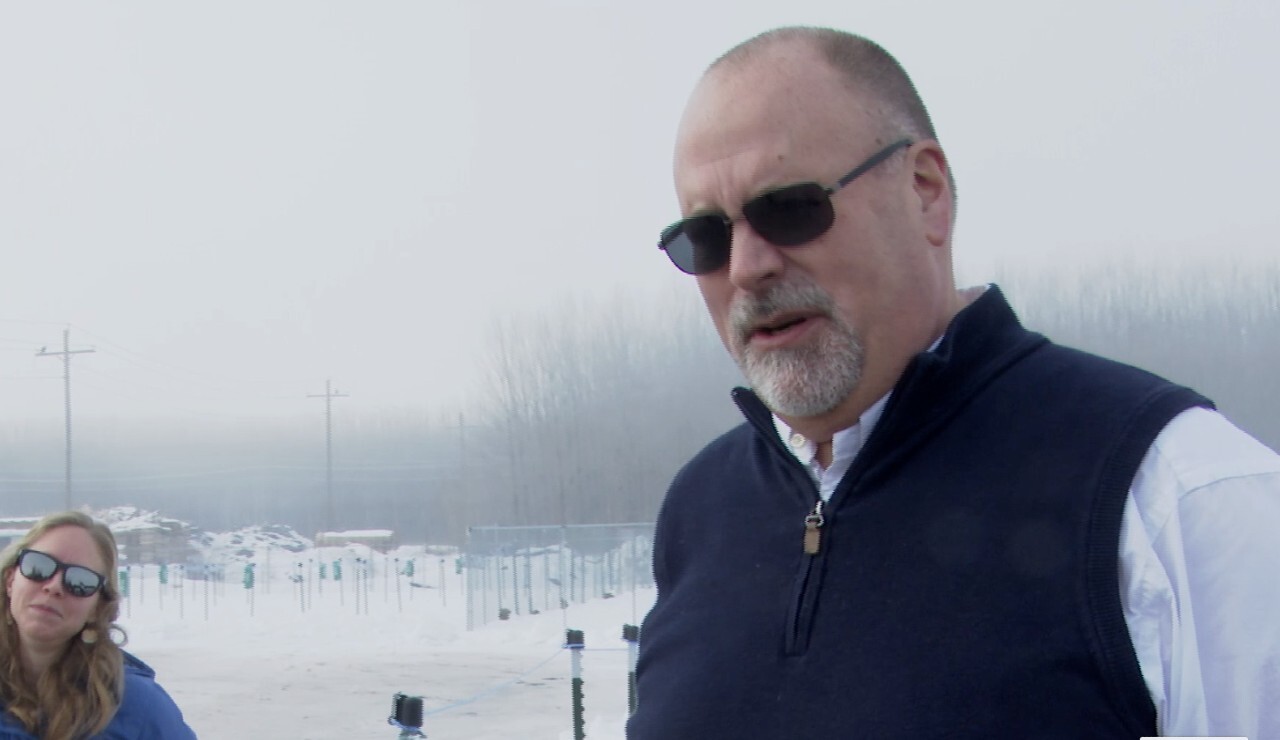 “We are working on our 10 year plan to end homelessness. I think we don’t give each other enough credit as a community for everything we do, “Engen said of the fact that we have this 10-year plan and that on purpose.”

Gentle up the darkish whereas tenting with Eveready’s 2-pack 360 PRO...

Are These Actual Tree-Climbing Goats in Morocco?

Get out and keep out with these prolonged outside actions