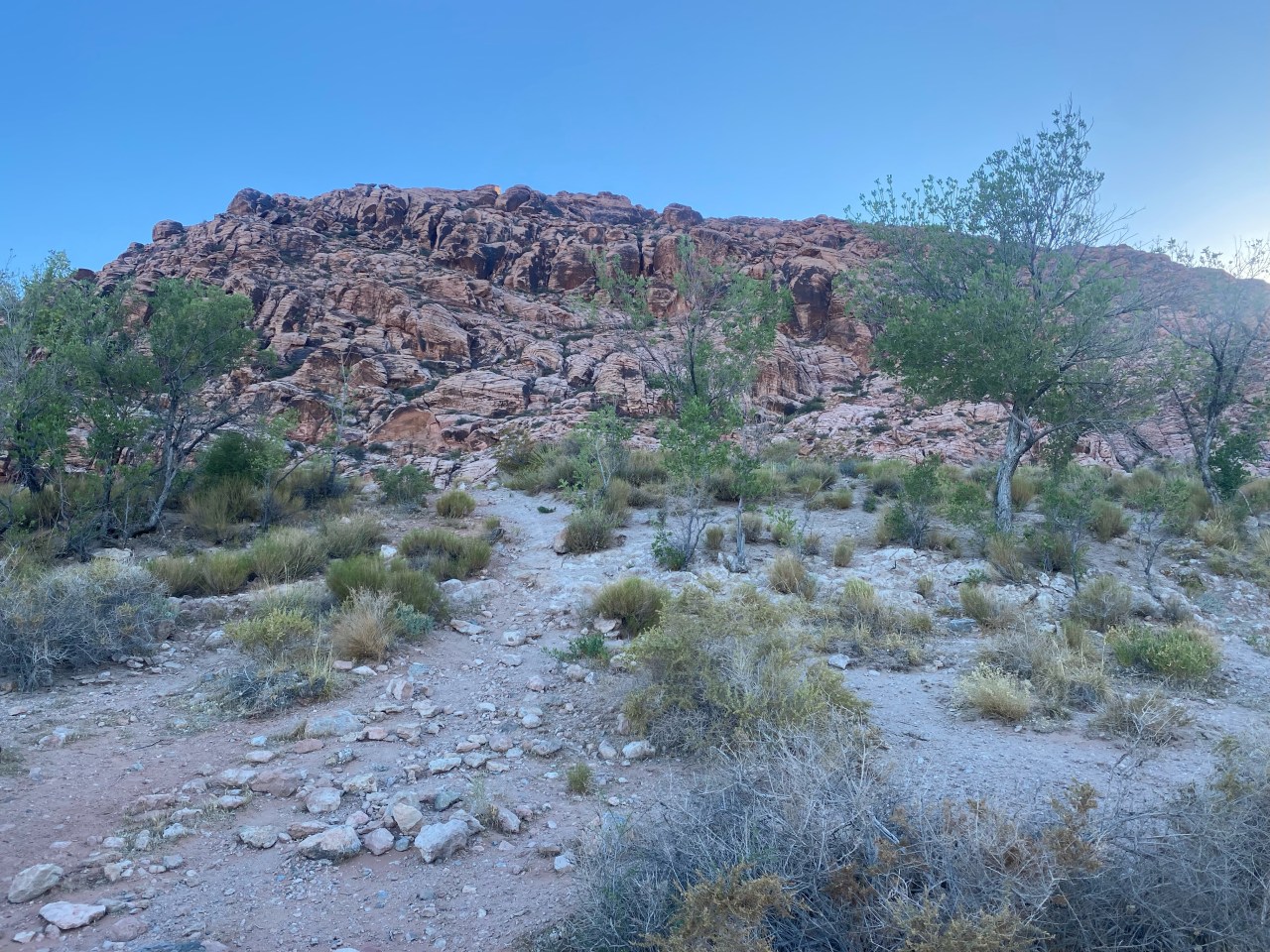 “Me and my family have been coming here for years,” local hiker Drake Hickey told 8 News Now of Calico Basin.

It’s a popular destination for hikers and climbers and one of the free, open areas in Red Rock Canyon, but that could be about to change.

A view from the Calico Basin (KLAS)

“There’s really no other place,” Hickey explained. “Where you can just switch off after work.”

In May, the BLM completed a recovery management plan for the Calico Basin that allows for the consideration of a fee and reservation system.

Bryan Friesen, president of the Southern Nevada Climbers Coalition, said this week they had joined climbing organization Access Fund to appeal the BLM’s proposal, as Friesen told 8 News Now they believe such restrictions could cause problems.

“It could push some of those people out to the other areas,” Friesen said. “They don’t have the same facilities and they can really end up being thrown away.”

Instead, Friesen said they hope to reach a compromise and promote education and conservation.

“The desert is extremely sensitive,” said Friesen. “And if people are tramping around, that’s a problem.”

That way, they said, people like Hickey could continue to enjoy all that our beautiful desert has to offer.
The BLM is holding two public meetings next week inviting input on proposed changes, including the Calico Basin.

Salem Hills retains climbing with 69-49 victory in opposition to Spanish...

Reinventing Appalachia with the outside | Outdoor