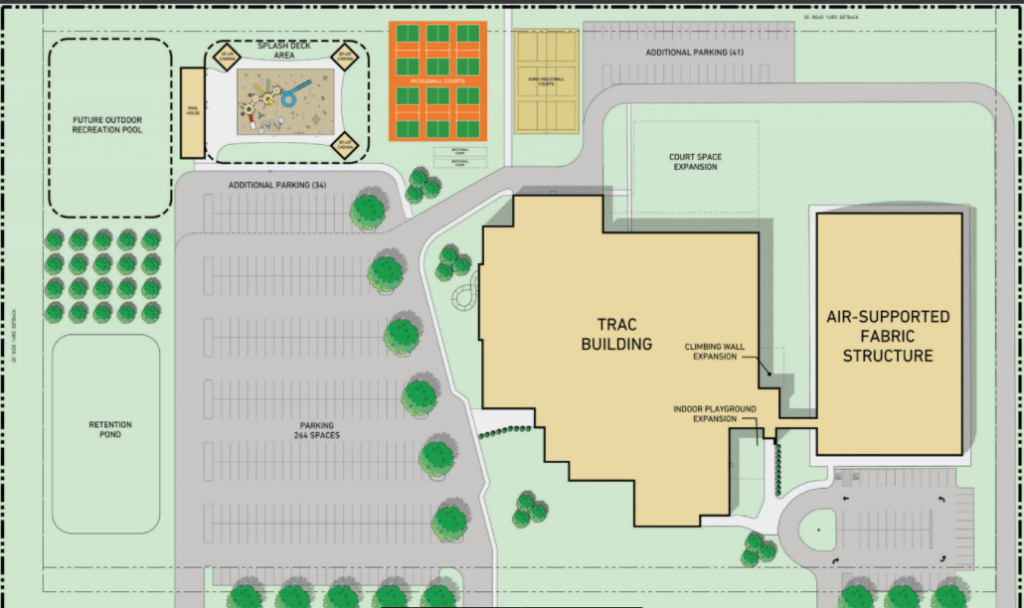 JAMESTOWN, ND (NewsDakota.com) — A public input meeting is planned for community members to share their thoughts on an outdoor plaza project at the Two Rivers Activity Center (TRAC).

Jamestown Parks and Recreation would like to invite the community to participate in a community input meeting on building outdoor spaces at Meidinger Splash Park,” said Director Amy Walters.

“The involvement of potential user groups is critical to the design and facility layout,” added Walters.

The meeting will be held on Thursday, March 31 at 4:30 p.m. at the Two Rivers Activity Center in the multipurpose room and is open to the public.

The First Earth Day Modified the World. Right here’s What We...

Neighbours concern ‘one other layer of frustration’ if freedom tenting web...