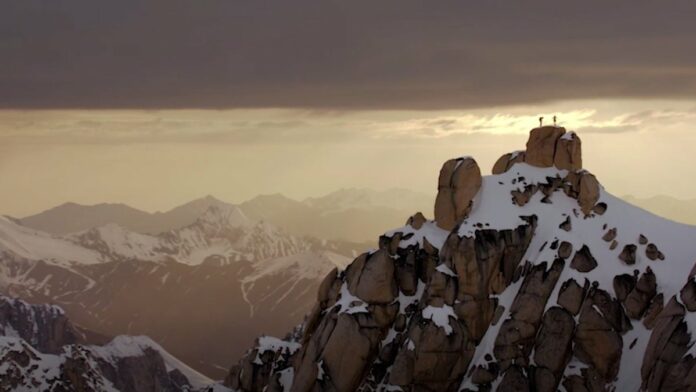 It’s easy to find inspiration in the work of Bradford Washburn, considered perhaps the world’s most legendary aerial mountain photographer, who passed away in 2007. His photographs enthralled generations of outdoor photographers and adventurers alike, including Renan Ozturk and Freddie Wilkinson, two professional climbers, documentarians, and authors. More than 80 years after Washburn photographed Alaska’s Denali, the highest peak in the United States, the two found themselves admiring the photographs and wondering if, instead of climbing up the mountain, they could climb across it, a route known as the Tooth’s Traverse.

The new film, The Sanctity of Space, follows Ozturk and Wilkinson’s mission to complete the route while also reflecting on Washburn’s incredible life. Watch the trailer here, then be on the lookout for the film, which premieres in U.S. theaters on May 13.

Tenting out at Scottish Tory convention left me hungry for extra

Florida Cities Talked about in Listing of Finest Cities for Outside...

Climbing Hamilton’s escarpment stairs for enjoyable might value you $880