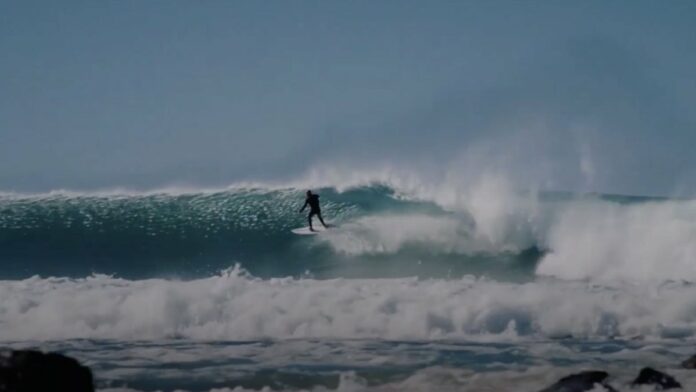 Kelly Slater is widely regarded as the greatest surfer of all time. He’s won 11 world titles and, after winning the Pipeline Pro contest in Hawaii in February, has a record 56 World Championship Tour victories.

In a new series from Outerknown and World Surf League, Kelly Slater: Lost Tapes, fans can watch never-before-seen footage of Slater as he travels around the world and prepares for competition. In episode one, “A New Year,” Slater trains for the 2019 World Surf League Championship Tour and connects with his community on the Gold Coast of Australia.

Temps might be climbing over the subsequent a number of days

Camp Punksylvania sells out of tenting passes at Circle Drive-In in...