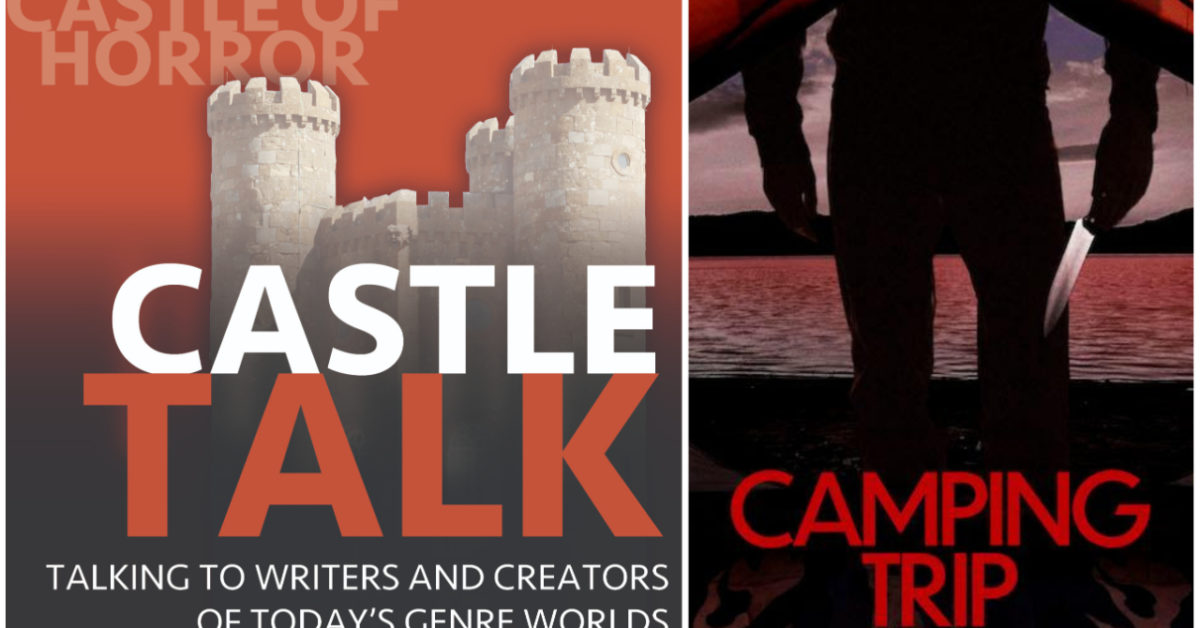 In this episode of Castle Talk, Jason chats with the actor Jonathan Vanderzon and director Leonardo Fuica about the new movie Camping Trip, due out August 16th as a digital download. The film was shot on a remote, beautiful lakefront in Mont-Tremblant, Quebec, Canada amid Covid lockdowns.

In the summer of 2020, two couples decide to go on a COVID-era camping trip after months of lockdown. The freedom of nature and the company of their best friends give the group a rare sense of normality, but although they are isolated, they are not alone. Nearby, during a botched quest, two idiots decide to go rogue; accidentally entangled the campers. What started out as a fun vacation quickly turns into a test of loyalty and survival. Suddenly, the pandemic is the least of their worries.

Director Fuica points out that festival-goers were amazed at how the film foreshadowed many of the lockdown talks that would take place later than the time the film was actually shot. As the two couples enjoy their camp, they wonder aloud if the world will ever go back to “normal” or open up again. Vanderzon, meanwhile, discusses the process of working on the isolated set, which previously included strict rules for isolation and COVID testing.

Check out the trailer:

The Native’s Information to Asheville

Discovering the good open air and sharing it with others

How Carabiners Are Made