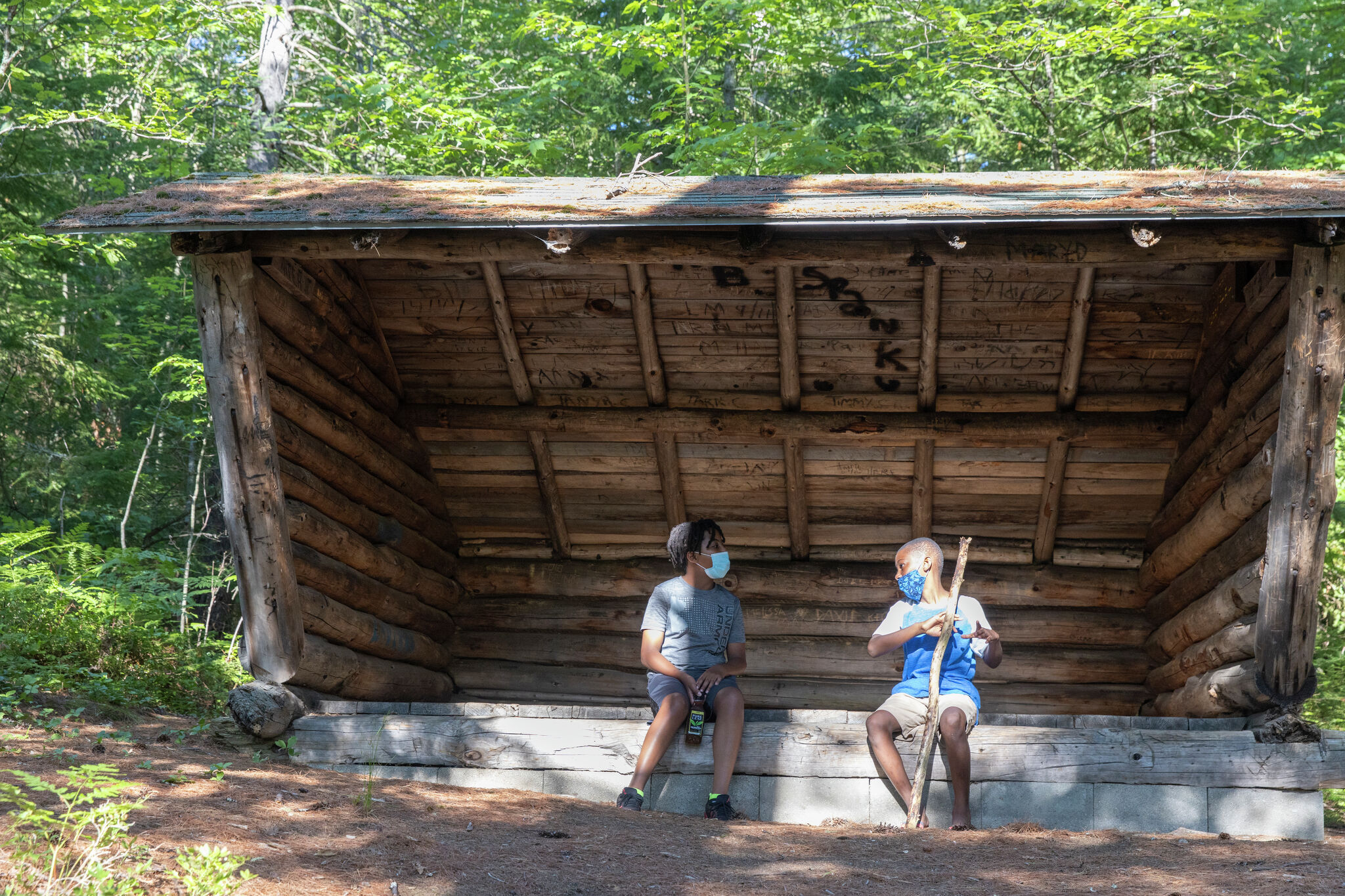 SARANAC LAKE — The state must work to make open spaces more equitable, inclusive, and accessible, according to a new report.

The Open Spaces for All report by the Open Space Institute and the New York Outdoor Recreation Coalition states that black, indigenous, black and people from low-income communities surveyed did not feel welcome in areas with less diverse populations.

People with disabilities said they felt unheard and misrepresented. Those who are lesbian, gay, bisexual, transgender, queer, intersex or asexual said government infrastructure, including toilet facilities, is inadequate. City participants said the state lacks well-maintained public parks, hiking trails and accessible transportation. Indigenous communities said they would like more access to and use of public lands to support cultural traditions.

New York needs to better involve communities in planning for parks and open spaces, the report says, while prioritizing equity in future investments and more human and capacity to execute projects. The recommendations are aimed at the State Office for Environmental Protection and the Office for Parks, Recreation and Monument Preservation.

The purpose of the report is to “highlight and support changes that will ensure all people in New York have equal access to nature,” said Kim Elliman, President and CEO of the Open Space Institute. “While government agencies have taken important first steps to better accommodate and welcome a wide range of visitors, more needs to be done. This report serves as a blueprint to center investments in diversity, equity, inclusion and justice as critical to the future success of New York’s open spaces.”

The Potrero Group, a consulting firm that has worked with the National Park Service and other state, local and national outdoor groups, conducted the research. The New York Outdoor Recreation Coalition, which co-led the report with the Open Space Institute, was formed shortly after the COVID-19 pandemic began. Group members noted that outdoor use “went up a lot.” “As that demand grows, so does the gap between those with access and resources and those without,” the coalition said. Coalition members come from the public, non-profit and private sectors.

Within these recommendations, the report identifies more specific actions. For example, Adirondack Park and Catskill Park should have representation on the State Council of Parks, a central advisory body for parks and historic sites. The council currently has no members from the state’s two forest reserves. The report encourages the state to create incentives to encourage visitors to take surveys. The state should implement a program to post multilingual, multisensory, and gender-sensitive signs in parks and public lands, the report said.

To implement these recommendations, the report also suggests that the state establish an outdoor equity grant program that will reach out to smaller organizations. It also says the state needs to hire more public-facing park and trailhead employees, stewards, environmental educators, and regional community coordinators, and find more diverse candidates.

The state DEC and Parks said in a joint statement that they are committed to “breaking down and removing barriers and improving equitable access to our state’s natural, historical, cultural and recreational resources.”

“The agencies will explore ways to further develop recommendations and look forward to further discussions with stakeholders,” they said.

State agencies said they were hiring and diversifying recruitment methods. The DEC recently established the Bureau of Indian Nation Affairs and released its first Spanish-language email newsletter, while Parks began recruiting an Indian interpreter. The agencies also pointed to various shuttles the state operates, from the Albany Nature Bus to the Adirondack High Peaks Shuttles.

The report noted the progress the state has made, citing its first camper weekend program and the New York State Birding Trail to help people experience the great outdoors.

Clifton Harcum, founder of Live Now, an outdoor club at SUNY Potsdam, also described his programs as exemplary. Harcum was a member of the steering committee for the report.

“This guide is the epitome of what it means to capture the voices of those who need to be heard,” Harcum said in a press release. “For the many urban communities where parks are sparse, unsafe or neglected, this guide offers an alternative way of thinking about park locations, residents’ needs and accessibility. People from all communities should have the opportunity to feel safe and included, access nature and experience all of its benefits.”

Do an ideal factor – take a baby outside | Neighborhood

The best way to Have a good time the Holidays in...

Is It Time for Outside Companies To Dump Fb?

Our View: Get used to uneasy occasions for winter recreation