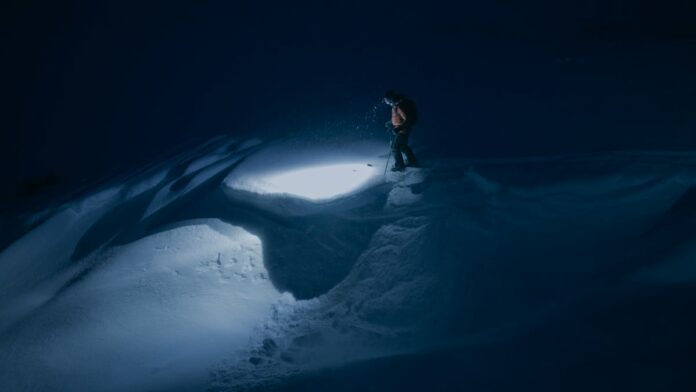 After skier Antte Lauhamma’s father passed away, he wanted to honor him. “I remember my dad telling me about the early winter season full moon and describing how you can ski without light in the middle of the night,” he writes at the beginning of Light in the Darkness, a film from Black Diamond. So Lauhamaa decided to embark on a backcountry moonlit ski mission in the Lapland wilderness of Finland as a tribute to his father. The film follows his team’s expedition and captures the beauty of a night ski.

Get open air to destress | @theU

Out of doors Retailer Guarantees Some Nice Gear for 2023. That...