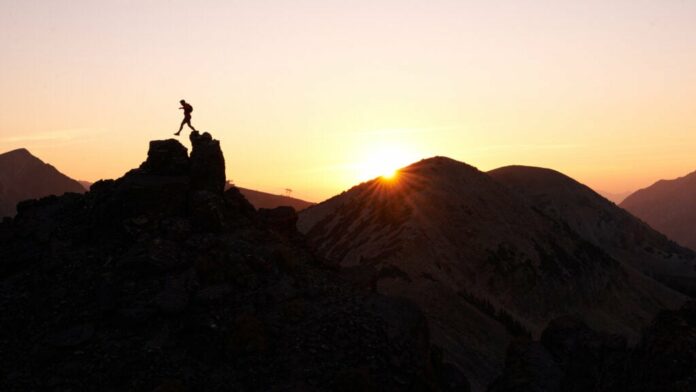 For outdoor photographer and alpinist Ted Hesser, being outside isn’t only a part of his job; it’s one of the key things that keeps him going each day. Hesser struggles with depression, which has been more difficult for him to navigate than many of his toughest assignments and expeditions. In a new film from Mountain Hardwear, Chains of Habit, Hesser shares his story—including how recreating in the outdoors has helped him overcome his most challenging days—in the hopes of destigmatizing the conversation surrounding mental health.

Chains of Habit was produced by Hesser and Stormhouse Media, directed by Zeppelin Zeerip, and edited by John Rodosky. The director of photography was Mike Brown, with photography by Caleb Robinson and drone work by Matthew Parent.

Export of sporting items will increase by 26.20computer

Russian climbers took all out there medals within the women and...

‘It was devastating’: Sporting items retailer displays on 1 yr since...