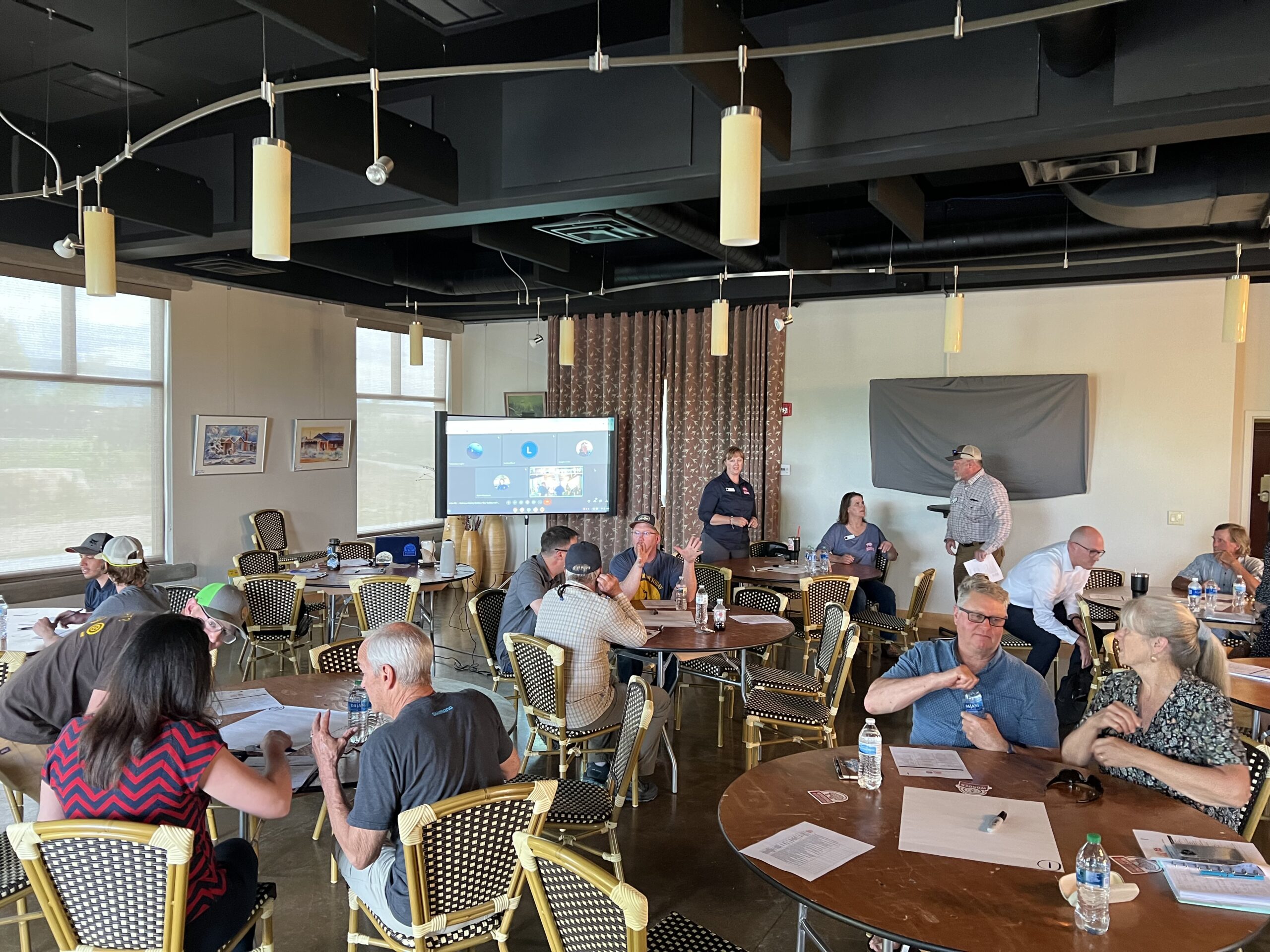 The group also spent some time brainstorming what kind of projects they could support. With approximately $14 million soon to be available through the Wyoming Office of Outdoor Recreation, Dave Glenn – Associate Director of Wyoming State Parks, Historic Sites and Trails – encouraged members to think big. 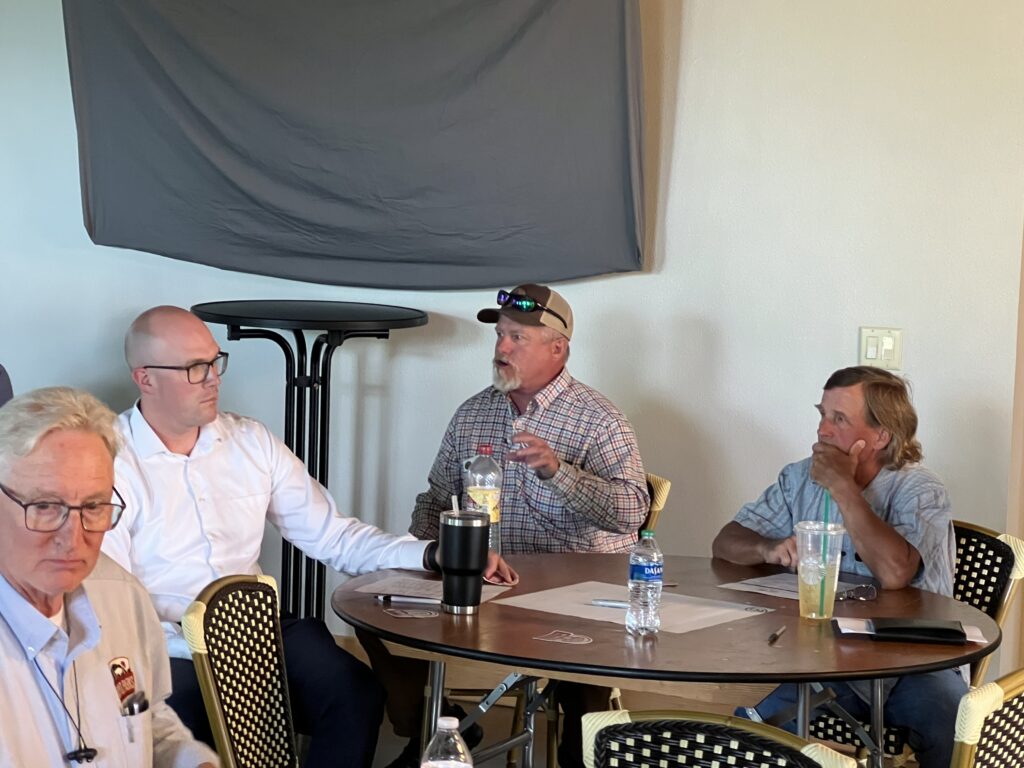 While the collaboration could help support smaller projects like adding signage to community pathways, Glenn suggested members come up with some ambitious ideas and consider later if they are realistic.

“Think big when you look at these things,” he said. “Let’s come up with some really cool ideas.”

Examples of great ideas people came up with were things like building trails around Casper Mountain, adding new trails on the east side of the mountain, and building new bike parks. 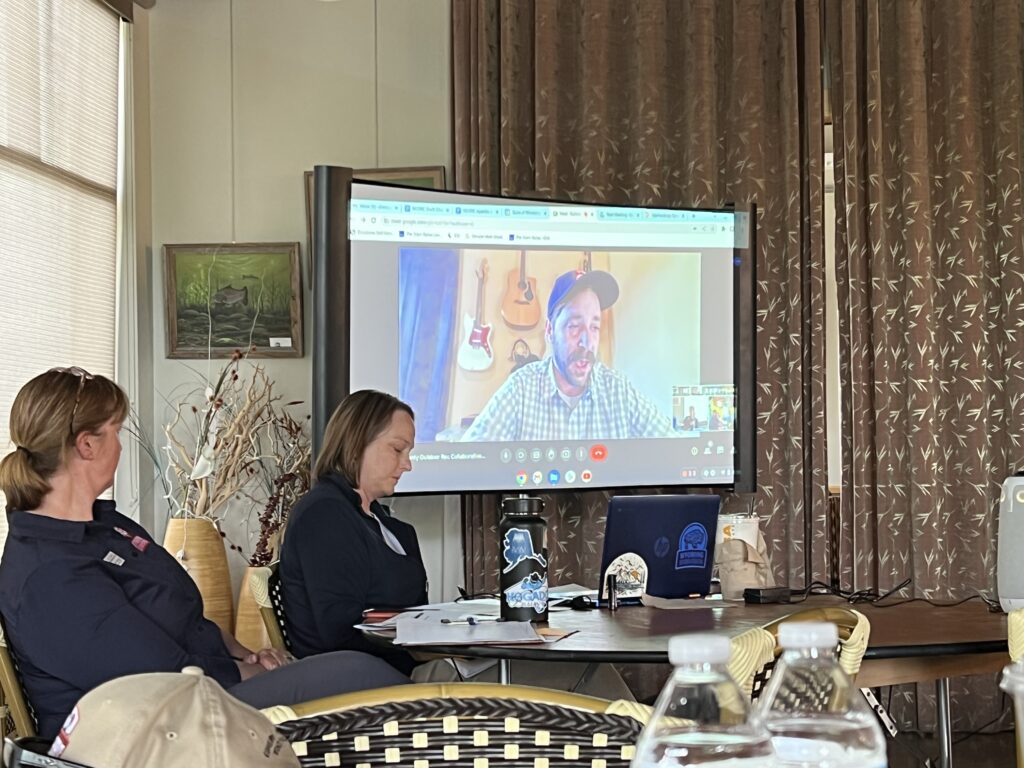 At this point, the grants have only been quietly announced, with more details expected to be released in the near future, Harrington said. No matches are required for the grants, although organizations that find matched support would receive a higher score in their application, and Harrington said he expected it to be a competitive process.

The Wyoming Office of Outdoor Recreation will provide grants ranging from $20,000 to $750,000 through the ARPA dollars, or potentially more with approval. The taxpayer shelter grants don’t have a specific reach, but Harrington said the money will likely support smaller inquiries.

The group also heard from Zulima Lopez, director of Casper Parks, Recreation and Public Facilities, about the possibility of using “a dime” to support optional sales tax dollars for recreation projects. Lopez also shared with the group that Casper Parks is looking at ways to reduce water use in some park areas across Casper and is asking for ideas on how to achieve this.

The new corporation also heard a presentation on the Bureau of Land Management’s recent acquisition of 35,670 acres from the Marton family west of Casper, the largest acquisition in the agency’s history. The primary source of funding for the acquisition was offshore royalty income through the Land and Water Conservation Fund, according to Kevin Christensen, BLM High Plains District Manager. 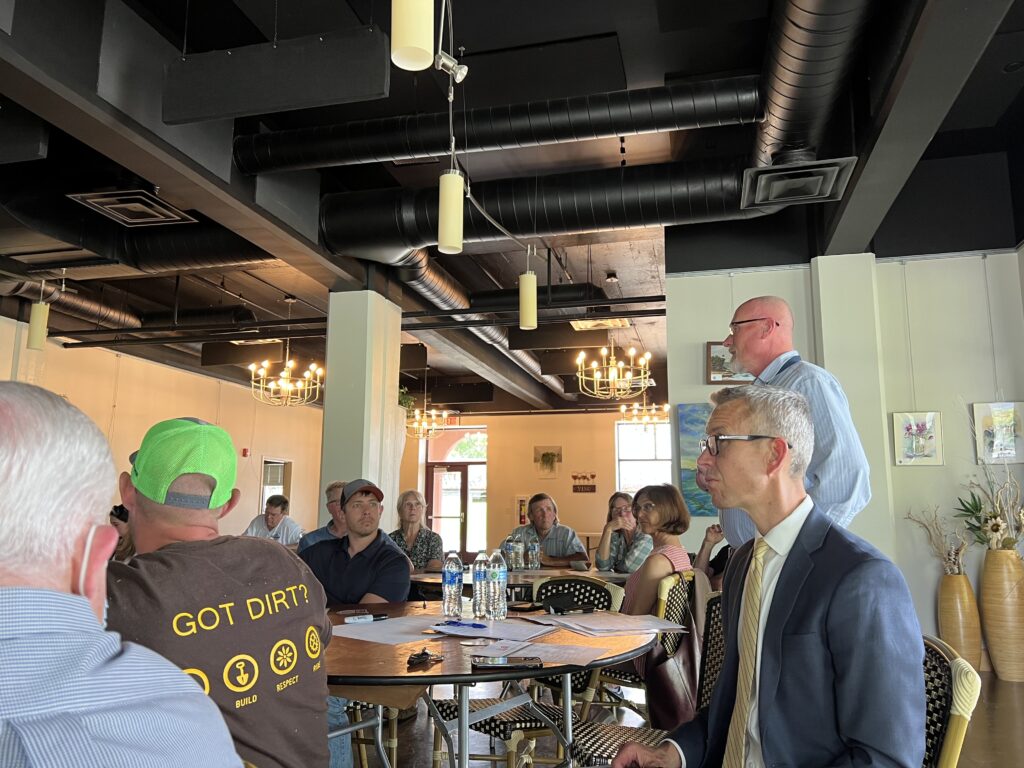 The BLM will engage the public as it works to implement specific land use and management policies for the Marton property and the new Natrona Outdoor Recreation Collaborative has been encouraged to participate in this process.

Wednesday was the third meeting for the collaboration that begins with organizational support from the Wyoming Office of Outdoor Recreation. Anyone who signed the charter during Wednesday’s session automatically became a member. Others can still join the group if existing members agree.

Wednesday’s attendees included representatives from various government agencies, non-profit organizations, outdoor recreation groups and a handful of individuals who did not identify themselves as members of any particular organization.

The group was encouraged to work together to find solutions for outdoor recreation in the Casper area.

“It doesn’t matter if we improve what we have now or create more outdoor recreation opportunities,” said Steve Horn, North Platte River District Manager of Wyoming State Parks, Historic Sites & Trails. “By doing so, we’re helping the community diversify economically, and we’re also helping with the health aspect of our community.”

The collaboration will meet every two months.

Chris Greenback on the outside: Arrival of autumn shakes issues up on fishing scene

My 2nd Journey to a HUGE Bass Fishing Lake to go...

I Need A Automobile That Can Take My Youngsters Tenting! What...