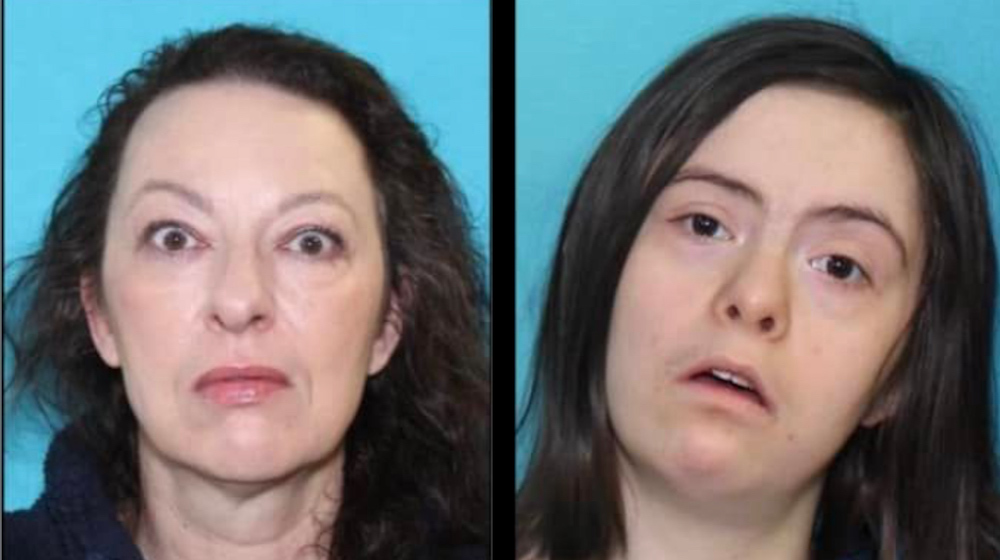 CALDWELL — Police are asking the public for help in locating a mother and daughter who disappeared before a camping trip last week.

Dawna Faye Roe, 51, and Gabrielle Michelle Roe, 16, were last seen on June 30, according to the Caldwell Police Department. They set off on a camping trip in a light blue 2004 Toyota Sienna minivan, registration number 2CVE942. The vehicle was last seen on Westbound I-84 near Fruitland.

Dawna is 5 feet 10 inches tall and weighs 140 pounds. She has brown hair and brown eyes.

Gabrielle is 4’07” and weighs 80 pounds. She also has brown hair and brown eyes.

Police say there are concerns about their safety and are asking anyone with information to contact Caldwell Police Det. Bridget Kernan at (208) 455-4516 or your local police station.

Watch as a Hotshot Firefighting Crew Battles Flames within the American...

9 Climbers Are Lifeless within the Dolomites. Local weather Change Is...