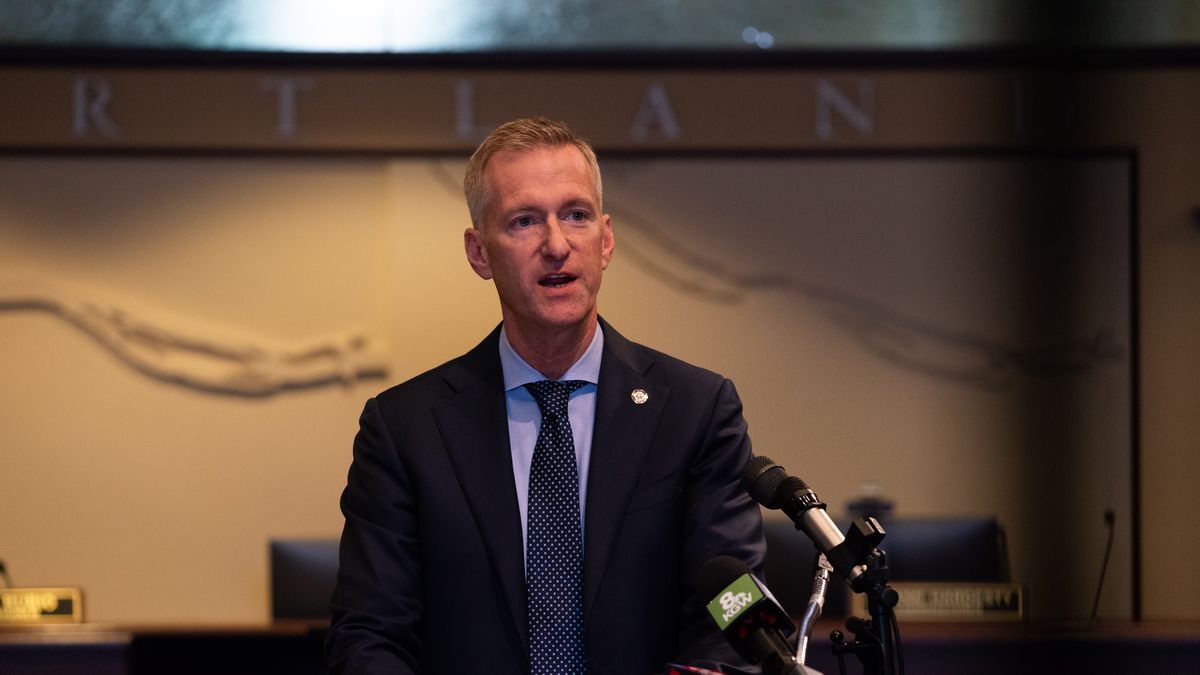 Portland Mayor Ted Wheeler spoke to Think Out Loud on Monday about the city council’s vote last week to enforce its street camping ban and create mass campgrounds where people can get shelter and services. The plan would create six large, city-sanctioned campgrounds, build 20,000 units of affordable housing, and allow Portland leaders to ban unauthorized camping on city streets.

Wheeler said many public conversations have been about compassion for the people on the street, but he says compassion is needed for residents across the city.

“What about the people with disabilities who can’t navigate our sidewalks? What about small business owners who close their shop because their employees and their customers don’t feel safe? What about neighborhoods worried about livability, trash and environmental damage, and other considerations?”

“There are many requests for everyone and I realize I don’t control everything. But when people understand that there’s a housing component, a mental health component, a substance abuse component, a safety component and a quality of life component, then we have to do our part locally here in Portland,” he said. “But we need everyone else to work with us to address what Oregonians have identified as their top priority: tackling homelessness.”

Wheeler said the six camps will not be rolled out at their full capacity of 250 people, but will be gradually expanded to that level. He said the city must be able to provide services to the people in these campgrounds above all else.

“This presents an opportunity for the community to see some improvements in public right of way, along with a humane approach to trying to connect people to services,” Wheeler said. “And I think that’s the fundamental difference [to this approach].”

Wheeler said the city has agreements with one or more vendors to operate these camps, but he cannot yet publicly identify the organization or organizations.

Listen to the full conversation with Portland Mayor Ted Wheeler:

Your browser does not support the audio element.