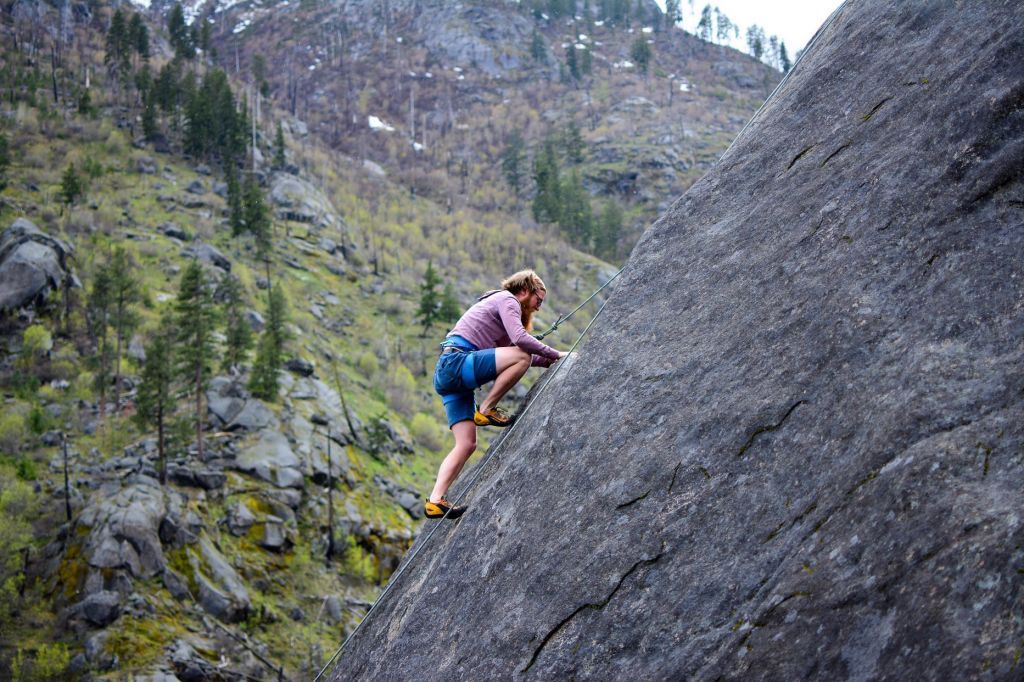 Asia and America have some great climbing opportunities, but don’t feel left out if you live in Europe. It has more than ten large mountain ranges and at least 100 smaller ones. In addition, Europe is home to some of the best climbing destinations in the world.

Here are 10 of the best climbing destinations in Europe so make your pick.

Mallorca is an island off the coast of Spain. Its diversity and landscape make it one of the leading climbing destinations in Europe. Options include excellent medium difficulty climbing, top deep water soloing, and unexplored regions.

You will find exciting rock faces all over the island, but the highlight is certainly the Sa Gubia Rock Bowl, where you will find more than 100 medium-difficulty routes. Also of interest are the breathtaking cliffs of the Formentor peninsula and the cracks, overhangs and walls of La Creveta and Es Fumat.

This second European island in the list offers more than 1,000 single and multi-pitch routes for all levels with roofs, cracks, slabs and chimneys. There are four primary climbing regions:

Kyparissi is a small town just five hours from Athens and has great climbing opportunities in the distance. The region was only recently developed, but now there are more than 200 different routes that traverse the rugged slopes around Mount Parnin. The most popular routes include:

Another popular climbing destination is just an hour away. Leonidio has more than 1,400 routes and is a good spring option.

Sella is located in one of the most famous regions of Spain, the Costa Blanca. It offers steep limestone walls with more than 300 routes. From short and easy to demanding multi-route climbing, there is a wide range of routes. If you include the wider Benidorm area, there are eight climbing gardens and 750 routes.

Sella is in the middle of a valley and offers climbing for all levels, while Divino and Hidden Valley are more suitable for those who prefer the challenge. If you plan to climb outside of the summer months, be prepared for it to be a little chilly as the high walls cast a lot of shadows.

This pretty Italian city offers adventurous climbing tours with lush, wild green valleys and hills as a backdrop. There are 10 square kilometers of white limestone slabs, overhangs, walls and more than 3,000 routes of all difficulty levels. The most popular area is Monte Cucco. It first became known in the 1980s and 90s.

Located in the mountains of the Sierra de Prades, this world-class climbing area is where Margo Hayes sent La Rambla. However, it’s not all super difficult and there are 1,750 routes of all levels of difficulty.

Siurana is a lovely mountain village and the area is very divided so you don’t feel crowded. Its reputation is for technical climbing with lots of small and sharp grooves on slightly overhanging or vertical walls.

Kalymnos only became a real climbing destination in early 2000. However, it claims to have one of the best concentrations of high quality sport climbing in the world. There are over 3,400 routes and more than 80 climbing gardens.

The yellow-orange limestone is easy to climb. The main places are only 15 minutes from Masouri. Spring is a great travel time, when the landscape blooms with wildflowers.

Frankenjura is Germany’s best, largest, most beautiful and most famous climbing area. In wild forests, you can find more than 1,000 overhanging or vertical white and gray limestone cliffs.

There are more than 10,000 different options covering all grading levels, but most are short and one-piece. Late spring is the best time to visit due to the weather and north exposure.

El Chorro is a famous limestone canyon that can be reached via the Camino del Rey cliff walk. It is one of the southernmost climbing destinations in Europe and, with its steep walls, offers unique experiences for climbers of all levels of difficulty.

The most expensive routers are Africa and Zeppelin, starting in the lower gorge. The section opens into individual sheer cliffs, including El Polvorin and Los Cotos. There are a total of over 800 single and multi-pitch routes.

This place is close to other climbing areas in Italy and Croatia, but has its own charm. Popular and easy to get to, the area offers more than 600 routes across three main limestone cliffs within four kilometers.

At Oso, the massive U-shaped wall has gradients of all difficulty levels that are well bolted and a good mix of multi-pitch and long single-pitch routes.

If you thought you had to travel further to find some of the best climbing experiences, you will be pleased to learn that there are many in your area.

Planning an Out of doors Journey? Begin Right here: Ladies Who...

15+ Tenting Video games To Preserve Children Entertained In The Nice...

Tenting Merchandise designed that can assist you obtain all of your...

One other Northern Colorado Sporting Items Retailer Hit By Thieves, This...

How the Galapagos Tailored to the Pandemic