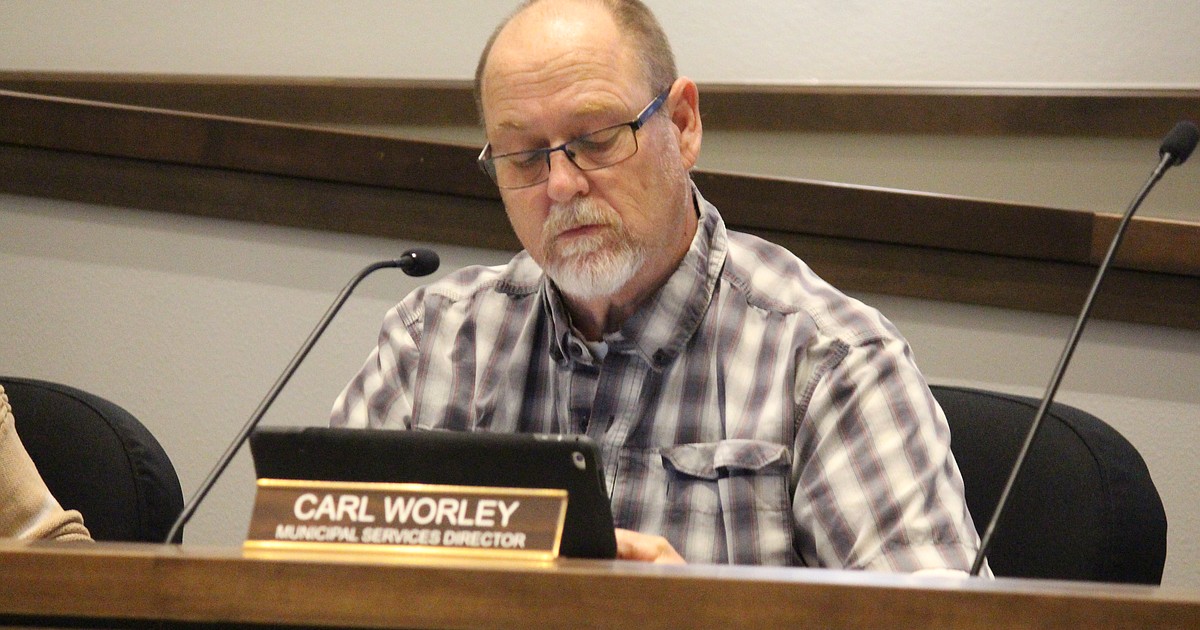 Without discussion, council members decided to seek funding to build an approximately 143,000 square foot facility, the largest of the four options presented to the council in late 2021. When completed, the Quincy Field House will be located in a currently undeveloped section of Lauzier Park, just off 13th Avenue Northwest.

City Manager Pat Haley said in a later interview that preliminary plans for the project included the option of building the facility in phases or all at once.

“They went for the full build option,” said Haley. “The Council has decided that they do not want to phase it out.”

Quincy Parks and Recreation Director Russ Harrington said in a later interview that the field house would be part of a larger project of indoor and outdoor recreation facilities at the park.

“It’s about 30 acres that we’re going to develop out there,” Harrington said.

The estimated cost is approximately $23 million. Haley said this includes some adjustment for inflation.

“We have about half (of the funding) on ​​budget,” Haley said. “Now we have to find the other half.”

City officials will seek private as well as state and federal funding, he said, and may fund part of the project through a bond issue.

“We’re going to be on the lookout for whatever we can,” Harrington said.

The new facility would accommodate four fields for 7-on-7 football and two fields for 9-on-9 football. Harrington said it would be about the size of a football field.

Over time, the space could also be used for community events or possibly a winter market, Harrington said.

But that would require additional — and removable — flooring to protect the turf in the fields, he said.

Haley said he doesn’t expect the project to start in 2023.

“Unless there is a miracle from heaven,” he added.

When complete, it has the potential to make Quincy attractive to groups looking to host year-round sports tournaments, among other things, he said.

Cheryl Schweizer can be reached via email at [email protected]

State unveils app for out of doors recreation, searching in Hawaii

Find out how to Hold Issues from Biting You This Summer...