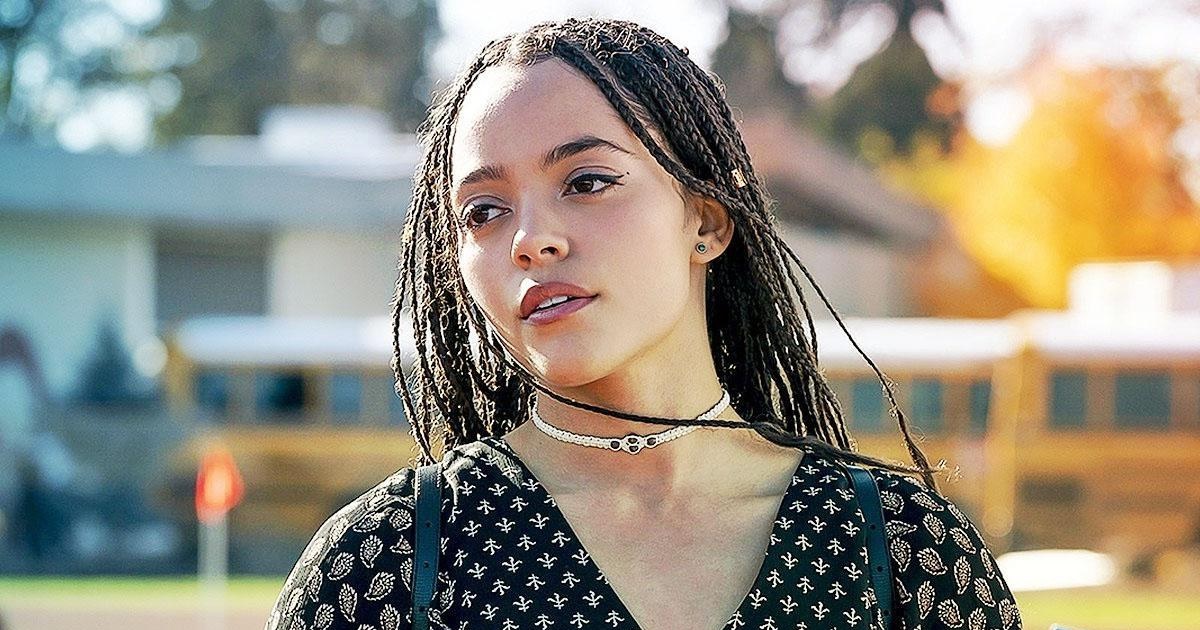 It’s been three years since it was announced that Ana Lily Amirpour, director of A Girl Walks Home Alone at Night, would be directing a reboot of Cliffhanger starring a female character… and the development of this project is taking so long that it is lapped by other female mountaineering/rock climbing survival thrillers. Earlier this year we got The Ledge. Infinite Storm is currently enjoying a limited theatrical run. And now it’s been announced that Trinkets’ Quintessa Swindell has signed on to play the female lead in the climbing thriller Deadpoint for Spyglass Media Group.

Deadline reports that the duo of Adam Stein and Zach Lipovsky (Freaks) will direct Deadpoint, from a screenplay by Paul Haapaniemi (Jane By Design). Swindell will play

a young woman who sets out to complete the treacherous mountain climb that claimed her father’s life. Halfway through her journey, she stumbles upon a murder and becomes the target of a ruthless gang of criminals intent on eliminating the only witness to their crime. Alone in the unforgiving wilderness and clinging to a sheer cliff face, her only way out is to climb.

In addition to Trinkets, Swindell has had roles in the films Granada Nights and Voyagers, and the TV shows Euphoria and In Treatment. Later this year, Swindell will star as Cyclone in the DC Comics adaptation, Black Adam, starring Dwayne Johnson. This film hits theaters on October 21, 2022 and can be viewed on HBO Max 45 days later.

A release date for Deadpoint has not yet been set, but we’ll keep you posted as it progresses.

How does Deadpoint sound to you? Let us know by leaving a comment below.

DICK’S Sporting Items to Rent Up To 10,000 Seasonal Associates

Do you may have a mission whose focus is mountain /...