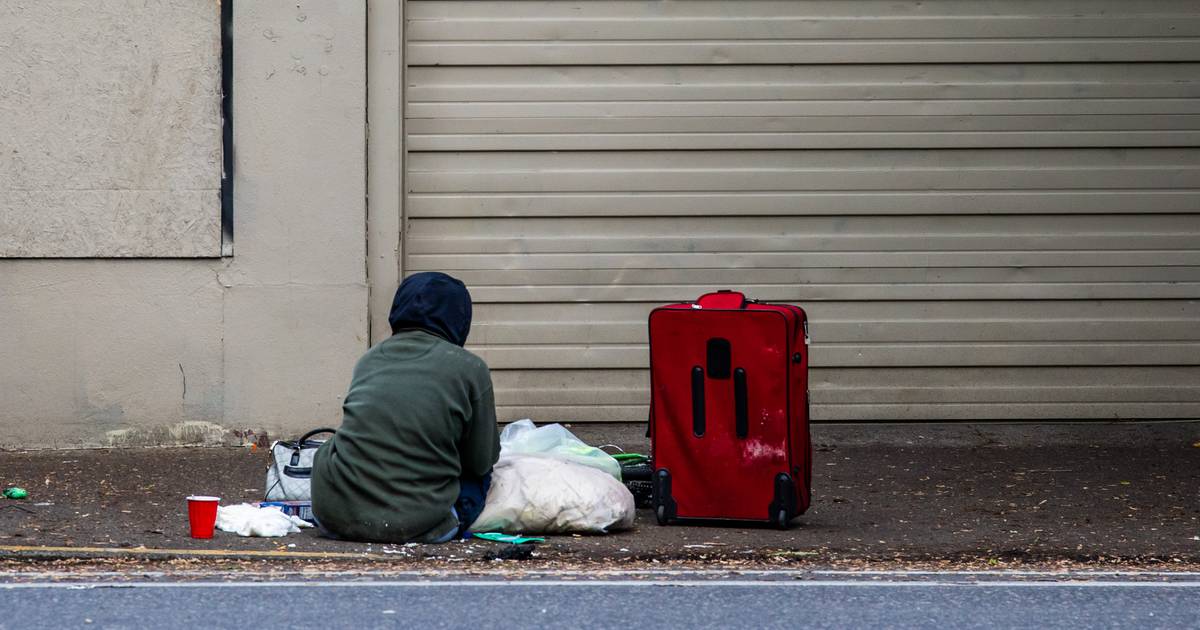 On October 13, WW broke the news on wweek.com that Mayor Ted Wheeler was preparing a citywide ban on unauthorized camping and was targeting the opening of three major campgrounds across the city, each with a capacity of 500 people. WW then reported that Wheeler’s office had reached out to Multnomah County Chairperson Deborah Kafoury for assistance in opening and operating the locations. She was scornful of the idea. The mayor’s plan comes in the middle of an election season when homelessness is Portland’s top concern for voters — and follows a federal lawsuit against the city by people with disabilities who say tents are blocking their access to public spaces. Here’s what our readers had to say:

TomMcCallsScotchGlass via wweek.com: “All it takes is a tight voting cycle to get things done.”

Sophlady, via wweek.com: “The so-called mayor’s proposal is so futuristic it could cause diabetes.”

City Commissioner Jo Ann Hardesty via Twitter: “Last week Mayor Wheeler told me he was interested in creating additional temporarily sanctioned campgrounds. I was told they would include a cap of around 100 people at a time. When I asked the most basic questions: Who? When? Where? As? I was told they hadn’t figured that out yet.

“About an hour later, I read on the news that the unseen mysterious plan could involve forcing people living in extreme poverty to live in massive concentration camps or face jail, just as the approaching winter is raising fears of a COVID outbreak. exposure and flu outbreaks.

“So that’s what I know. We need an ambitious, urgent effort to protect and shelter those suffering on the streets as soon as possible, but we haven’t seen any real plan yet. If there is, I’m sure I’ll have more to say.”

Richard Ellmyer on wweek.com: “I hope that’s true. If so, bravo, Sam Adams, for the idea and bravo, Ted Wheeler, for the implementation. It’s time.”

“I can imagine that’s going to be pretty ugly. I don’t bet these will be anything but hellholes where the strong prey on the weak. Since there hasn’t been much law enforcement to date, I can’t imagine there will be much in these camps.

“Before we build these we could start by just setting a few simple rules like no collecting shit, no blocking sidewalks, only X square feet per ‘tent’, etc. “Oh, and no machetes or spiked baseball bats.

“It will be interesting to see what type of private contractor does this small project and for how much.”

Dalleagonian via wweek.com: “I support that. Portland needs its own versions of Hamsterdam…with services (medical, water, trash, restrooms, security).”

wang_shuai, via Reddit: “I hope they don’t assign this to Commissioner Ryan, who is still looking for safe rest areas.”

LETTERS to the editor must include the author’s address and phone number for verification. Letters must be 250 or fewer words. Send to: PO Box 10770, Portland OR, 97296 Email: [email protected]

My Son Fell Whereas Snowboarding. Then His Thoughts Went Clean.

A Magical Realm of Crabs and Chickens

New Mexico publishes plan for outside recreation in state parks