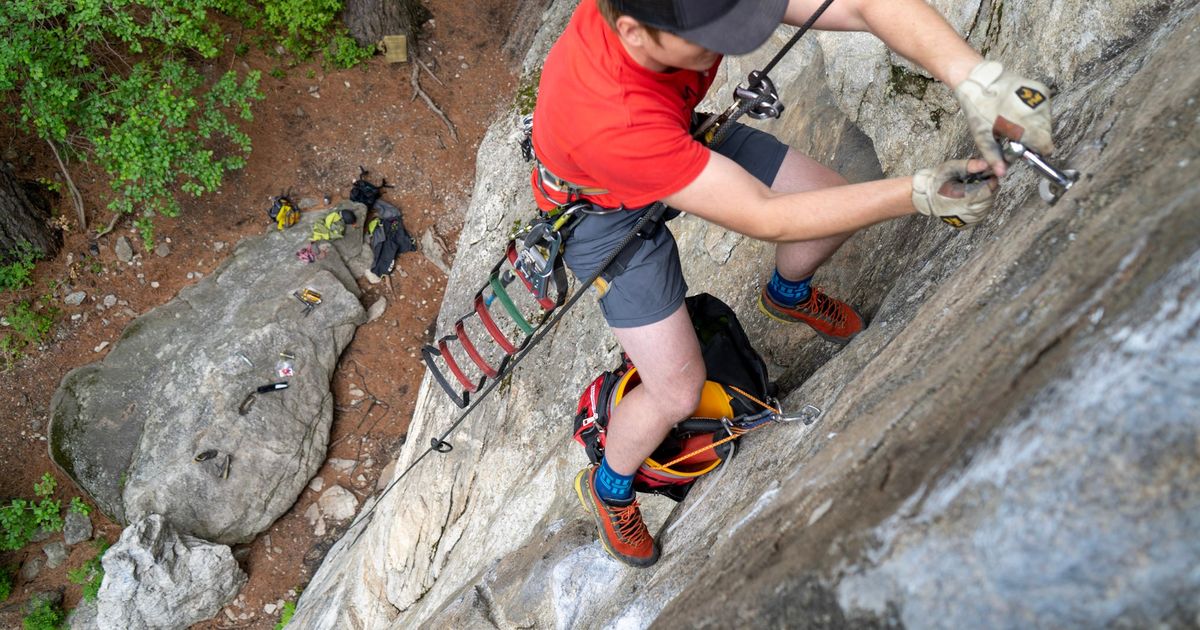 Reel Rock, an annual ritual for Spokane rock climbers, returns to Spokane after a two-year hiatus.

On May 15th, the Bower Climbing Coalition is hosting the Reel Rock Film Festival at the Washington Cracker Building. Admission is at 4 p.m., the films start at 5 p.m

“The climbing community is so unique that everyone has their own favorite aspect of the sport. We have sport climbers, trad dads, gym climbers, mountaineers, ice climbers, boulderers and every combination in between,” said BCC President Kristin Wenzel. “Reel Rock is a great way to bring us all together and have something for everyone.”

The Reel Rock Film Festival is an annual traveling festival that focuses on outdoor adventures.

For the BCC, the film festival served as the main fundraiser, but the pandemic has halted these screenings and stretched the budget of the non-profit climbing advocacy group.

“This Reel Rock event is more than just watching a movie. It’s about bringing the climbing community together and building connections with like-minded people,” said Jaleena Jacobs BCC Social Media Chair. “I’m thrilled that it’s finally back after such a long absence due to the pandemic. We deserve a good time together, beer and prizes!”

The BCC is a non-profit organization dedicated to preserving, expanding and preserving rock climbing in the Spokane area. The BCC replaces obsolete hardware (like bolts and anchors) at local crags. The BCC has also focused on cleaning up popular climbing sites, including the Dishman Hills Conservancy.

Two brand new Atomic ski sets will also be auctioned. Ahead of the main event, the latest Reel Rock film anthology, the festival will present “Coldiron and the Cabinets,” a short film featuring one of Spokane’s very own rock climbers, Scott Coldiron.

Proceeds from the event go directly to the Bower Climbing Coalition’s 2022 projects.

“Since moving here, I’ve been attending Reel Rock events in Spokane and I see them as an opportunity to connect with the outdoor community who share a common passion for rock climbing,” said Ariana Kamaliazad, Rock Climber , BCC Secretary. “Can’t wait to see this year’s films and reconnect after a long pandemic.”

By no means Lose Your Keys Once more | Galaxy SmartTag...

Exploring the climbing scene at SFU

1 Inventory To Purchase, 1 To Dump When Markets Open: Dick’s...