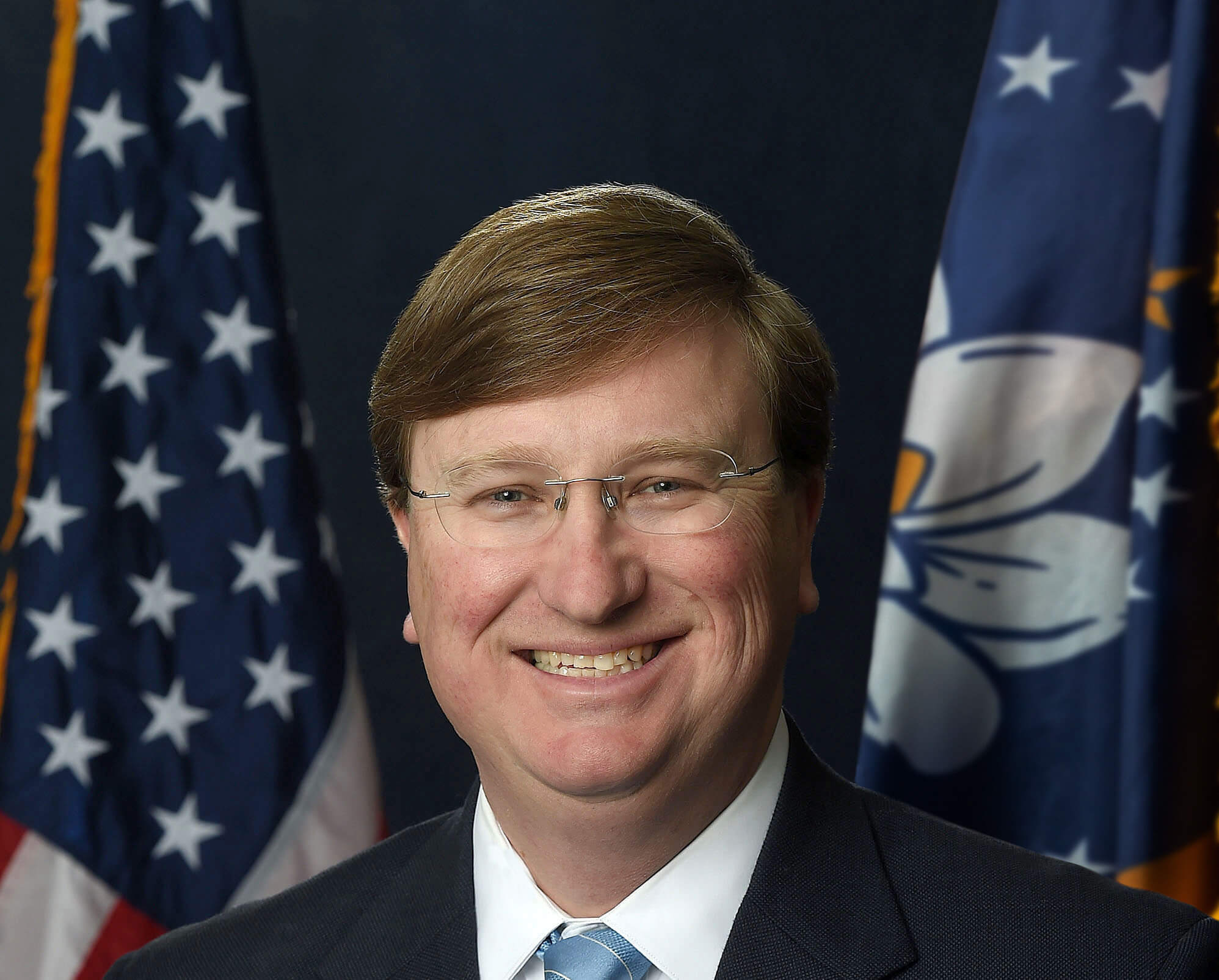 Gov. Tate Reeves has made four appointments to the Board of Trustees of the Mississippi Outdoor Stewardship Trust Fund.

“The Lord blessed Mississippi with an abundance of natural beauty. One of my top priorities will always be preserving our parks, wetlands and trails for future generations to enjoy and appreciate,” said Reeves. “I am confident that these individuals will help do just that by effectively representing the state and directing the responsible investment of these funds into impactful conservation efforts.”

Gov. Tate Reeves signed House Bill 606, the Mississippi Outdoor Stewardship Act, establishing the new trust fund in April this year. State Assemblyman Bill Kinkade (R-Byhalia) was one of the sponsors of the bill.

The Mississippi Outdoor Stewardship Trust Fund Board will oversee $10 million in state funds that can be invested in projects and programs that make park and river maintenance easier across Mississippi.

Additionally, this new trust, when established, will free up millions of federal dollars that Mississippi can invest in further efforts to protect our environment.

The money can be used for a variety of issues, including improving state parks, restoring public water and land lands, increasing the number of wildlife management areas, protecting wetlands, forests, and grasslands, expanding conservation education, and improving wildlife Recreation and hiking trails for example.

Outdoor recreation in Mississippi generates over $8 billion in revenue each year and helps support more than 79,000 jobs.

Children’ bodily exercise dropped throughout pandemic, however researchers inspired by extra outside play

Outside security ideas for Labor Day weekend celebrations – The Fort...

After years of stress, 78% of frontline cavalry now have carabiner...