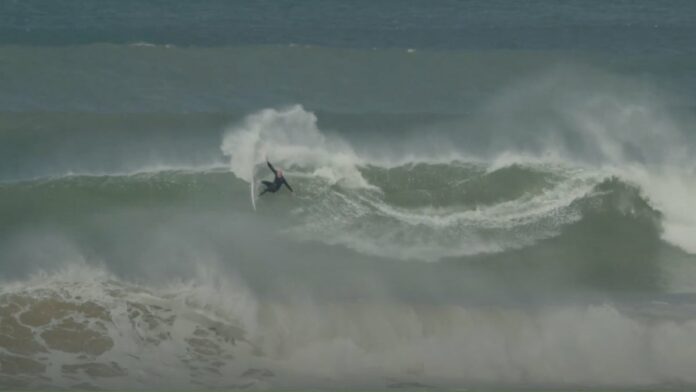 There’s a lot of pressure that comes with being the greatest surfer of all time. For Kelly Slater, the stress of performing well in competition can take away from the joys of the sport that he fell in love with decades ago. In episode six of Kelly Slater: Lost Tapes, “Seize the Bay,” Slater focuses on the fun of surfing—something that proves easier said than done when he’s hit with a back injury and faces tough competition in Jeffreys Bay, South Africa.

June Is Nationwide Tenting Month, Right here Are Some Suggestions To...

This new Netflix film based mostly on actual occasions is climbing...

Kick-Begin 2022 by Having fun with the Outside With First Day...