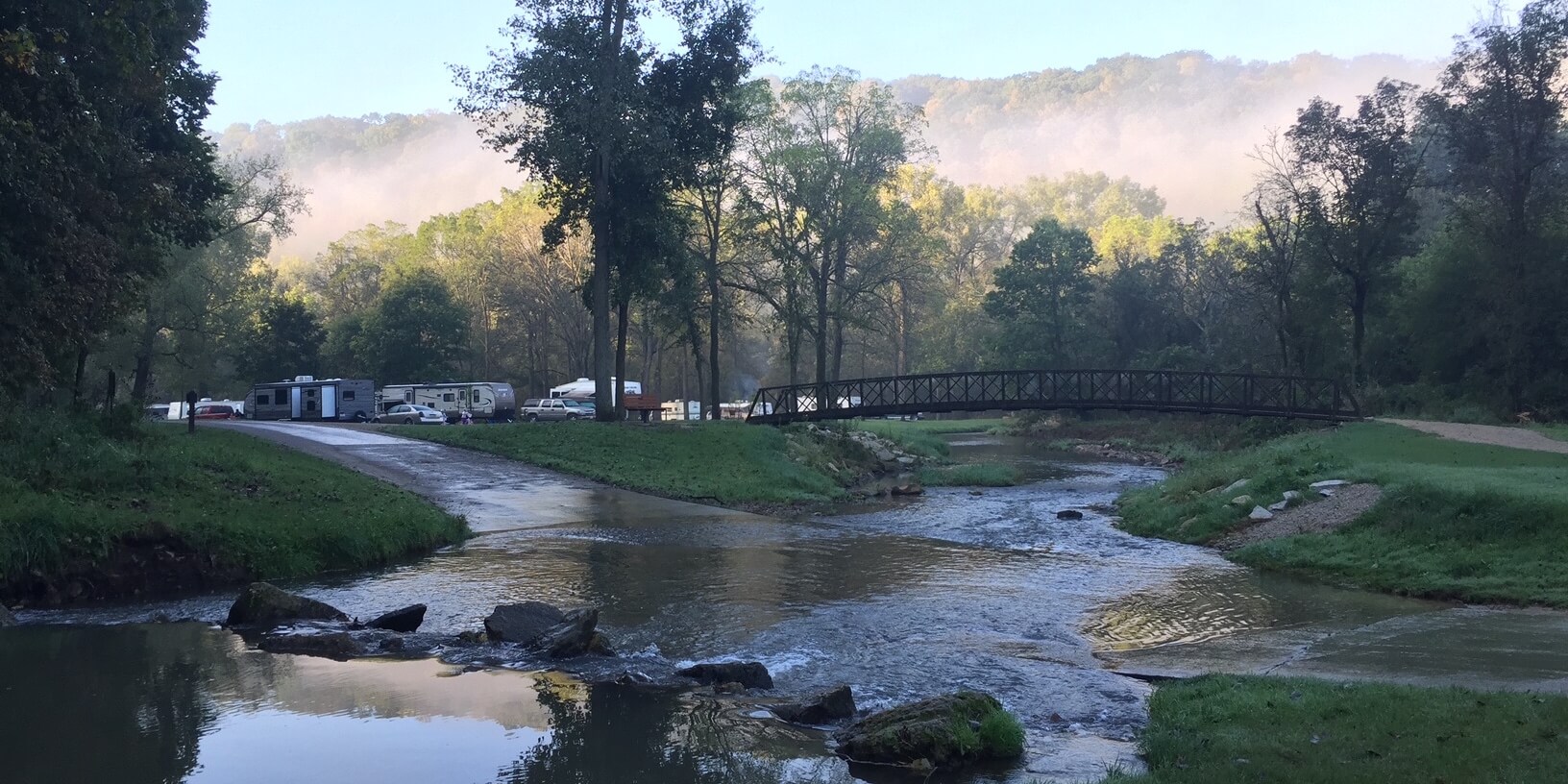 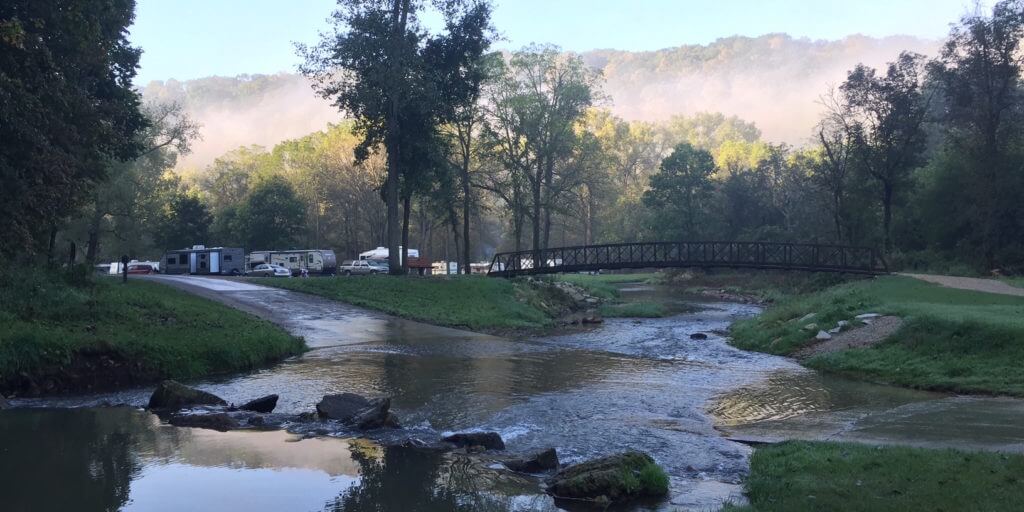 More than a decade after Iowa voters amended the Iowa Constitution to protect nature, the designated state trust fund may finally get money.

Sen. Dan Dawson (R-Council Bluffs) introduced the language twice, the second time in Senate Study Bill 3157, which proponents see as a good sign of the energy behind the final passage.

“We are very optimistic or excited about the opportunity for this second law, or essentially a second opportunity, to be presented in this session,” said Anna Gray, director of public policy for the Iowa Natural Heritage Foundation.

The language for funding the trust was originally the tax reform law passed in early March. It didn’t make it into the final bill, but Dawson re-introduced the bill of his own accord.

SSB 3157 replaces the local option sales tax with a statewide sales tax. A portion of the money then goes back to the communities to offset the elimination of local sales tax and a percentage goes towards funding the Natural Resources and Outdoor Recreation Trust Fund.

The Trust is a constitutionally protected fund for conservation and wildlife development projects and is funded by a percentage of an increased sales tax. Conservation groups have been pushing for sales tax adjustments that would raise money for them for years, but until now there has been no concerted movement.

“This appears to be the greatest dynamic we’ve ever seen,” Gray said. “And that’s something I hope we can continue throughout the legislature and finally fund this thing.”

However, the formula for funding the trust has changed, making some groups reluctant to fully support the new legislation.

“We think some improvements could be made to this,” said Alicia Vasto of the Iowa Environmental Council. “You know, it ultimately funds the trust, which would be huge. But some of the changes to the formula give us food for thought.”

Vasto said Dawson attributed the formula changes to compromises with other stakeholders.

She said the new formula ultimately puts less money into the trust fund than the previous formula and they were concerned about the state of tax policy in Iowa in general because they would receive less income taxes.

The Iowa Natural Heritage Foundation was one of the groups that helped write the first formula when the trust fund was first introduced 12 years ago, and Gray said it wasn’t surprising it was changed. Especially since the country’s politics have changed and some lawmakers who originally supported the fund are no longer in office.

Gray said she doesn’t mind the change either because it’s better to put money into the trust than not get any funding at all.

“It’s a net win across the board,” she said. “The original formula, we supported it, but in many ways it’s hypothetical. Those dollars never existed. And so this is an opportunity to put real dollars into those programs through the funding of the Trust.”

The Iowa Natural Heritage Foundation conducted an impact analysis of the new formula writing: “Compared to FY22 funding, the proposal would significantly increase funding for conservation, which would have an immediate impact on Iowa’s natural resources.”

Initially, an estimated $191 million annually will flow into the fund, which the constitution earmarks for conservation programs such as watershed protection, soil and water conservation, and local conservation partnerships, among others. And while some categories will get less than they did under the original formula, without the fund they’ll get more than they do now.

“I think it’s an exciting opportunity,” Gray said. “I think we’ve heard some legal support for it that we haven’t had in the past. I think we know this is something Iowans want and have been asking for.”

Iowa Starting Line is part of an independent news network focused on how state and national decisions affect the daily lives of Iowa residents. We depend on your financial support to keep our stories free for everyone to read. Here you can get involved with us. Also follow us on Facebook and Twitter.

The Hypocrisy of the Haaland Listening to