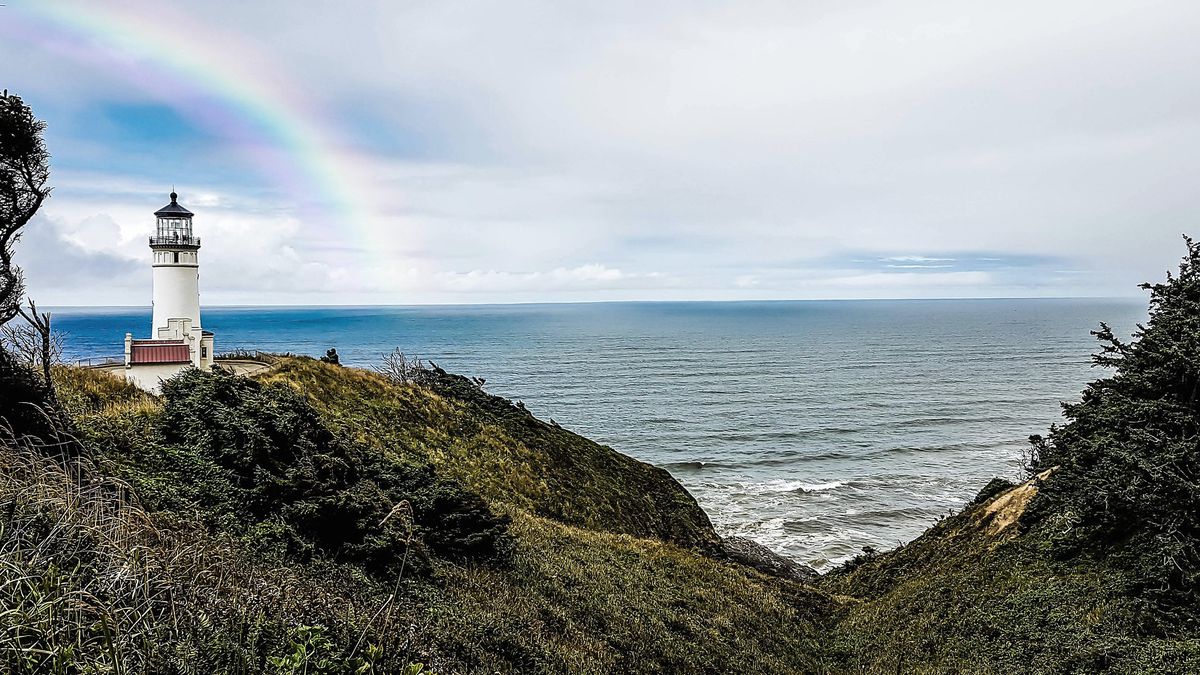 Trina Baker didn’t grow up hiking, camping, or snow adventures. But once she started walking outside with GirlTrek, a program designed to get black women outdoors, Baker said she fell in love with the outdoors.

Now Baker has done part of her mission to get other black Washingtonians to get outside.

A recent survey by the Black Washingtonians Workgroup on Outdoor Recreation found that less than 1.5% of state park visitors are black.

Obstacles included safety concerns, lack of access to transportation, and access to outdoor gear, which can be expensive.

The 12-person panel surveyed black Washington residents about these barriers to participating in outdoor recreation. In addition, the group presented possible solutions to break down these barriers.

Reco Bembry, the moderator of the working group, said learning more about these barriers is a critical conversation. However, he said, this discussion should only be the beginning.

“It’s a very critical conversation about how we can bring more humanity to our citizens, and I think outdoor recreation is a part of that,” Bembry said.

The working group reviewed at least 76 scientific articles, he said.

In talking to black people, the group found at least 57 obstacles to their way out. The biggest concern, Bembry said, is safety, particularly for parents taking children outside.

“Outdoor Recreating While Black in Washington is a modern security hazard,” Bembry said.

To help with potential dangers, a black couple, Anthony and Marlie Love, created a travel show that rates how safe and comfortable they feel traveling the Pacific Northwest, similar to the green book that guided travelers across the country.

Black people have faced barriers to recovery in state parks for more than 100 years, created by systemic racism and white supremacy, he said.

“Parks were created specifically for people who don’t look like me,” Bembry said. “When parks and recreation were established overall, it was a place for white citizens to escape from this diversity in the urban environments.”

Additionally, he said, laws and norms have resulted in the oppression of Black, Indigenous and People of Color, or BIPOC, Washingtonians outdoors.

Now parks have changed, Bembry said, something he’s noticed after spending around six decades outside.

“I can also still feel the barriers that exist,” he said.

However, Bembry said the racist system that Parks set up was slowly changing.

“It’s like turning a cruise ship around. It takes time,” he said.

In addition, adequate transportation can become a major barrier to getting people outside, as well as spare cash for entrance fees, gas and outdoor clothing, Bembry said.

To help with some of these struggles, Bembry and Baker recently hosted two outdoor events for black Washingtonians, with transportation, food and entrance fees provided by black Washington groups and businesses.

Meeting at a specific location to travel together can reduce transportation problems, Bembry said. In addition, communicating the plans in detail helps people understand what to expect, he said.

Good advertising, for example, attracted 68 people to a snow tubing tour in March – it was designed for 30 people.

Bembry said black people tend to trust community members who plan and lead events like Black People Who Hike or Outdoor Afro. These groups can help people learn how to get outdoors, which is a significant barrier to getting started, Bembry said. People initially seem more comfortable going outside in large groups of 10 or more people, he said.

“You’d be surprised how many people in different communities across this country don’t know how to pitch a tent,” Bembry said. “These are simple learning tasks that many people are uncomfortable with and just need to learn.”

A little help from more experienced folks can go a long way, he said.

Experienced community members can also help Black people overcome generations of what Bembry calls historical trauma that leads to fear of nature, Bembry said. He said he remembered his grandmother telling him not to go into the woods at night.

“A lot of people overcome that fear,” he said. “It takes one, two or three trips for people to really get over it completely. The risk and reward function kicks in around the second or third trip.”

For her part, Commissioner Sophia Danenberg, the only black member of the Washington State Parks and Recreation Commission, said it’s also hard to know where to buy gear when going outdoors for the first time. She bought her first outdoor gear from Goodwill, including an external frame backpack formerly used by the Boy Scouts.

At the beginning of the meeting, Valerie Roberts, manager of the State Parks volunteer program, said the volunteer program is building relationships with new volunteers from many of Washington’s communities.

For her part, Danenberg said State Parks is not diverse in terms of employment or volunteers. At an event in Goldendale last week, she said she saw another person of color.

“I have to say, I saw a black woman, and just as I was about to say, ‘Hey girl!’ when I realized she was part of Governor Inslee’s security detail,” Danenberg said.

To increase diversity, equity, and inclusion in dealing with the public, she suggested increasing diversity training and camp host diversity in state parks.

To make camp hosting easier, Commissioner Mike Latimer said state parks might consider creating camp host positions in locations with yurts or cabins so hosts don’t have to buy their own RVs.

However, according to Danenberg, it is difficult to recruit more diverse volunteers.

“They are effectively demanding free labor from people who have been denied the ability to build generational wealth,” Danenberg said.

Next, Bembry said, the state needs to do more research into how black Washingtonians enjoy outdoor recreation, including focus groups and a broader survey of people who don’t already visit state parks.

“Reconnecting with nature is an inalienable right,” Bembry said.