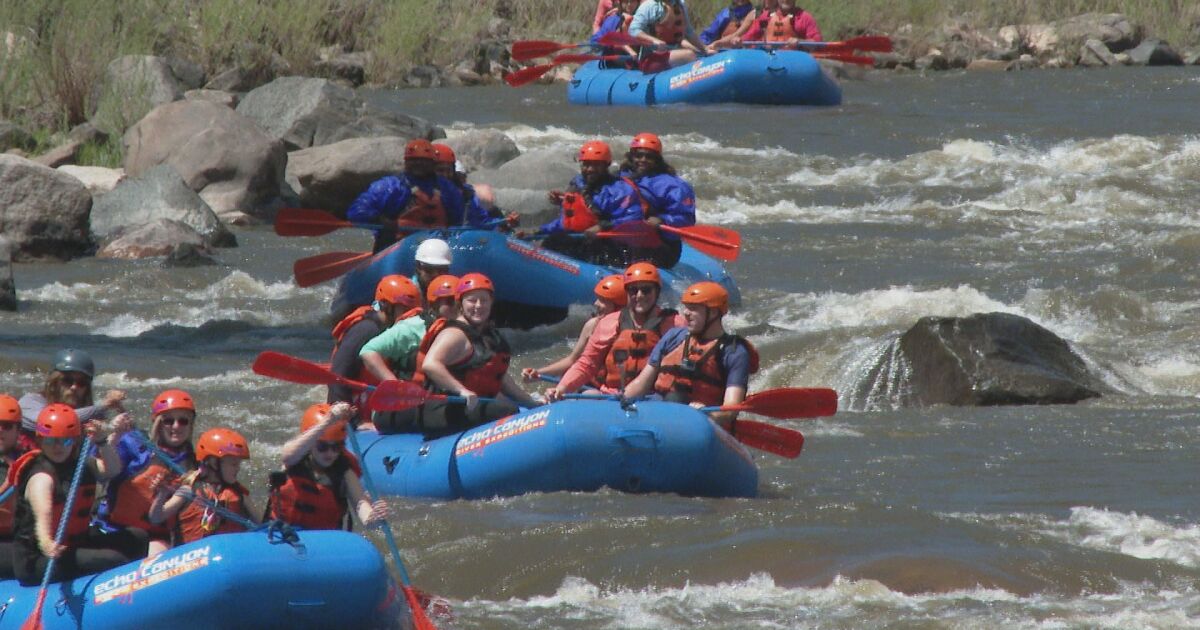 COLORADO SPRINGS – Colorado has been growing rapidly for several years. It brings a lot more users to public land. The heavy use, along with some abuse, is becoming a matter of concern. “I feel like it is urgently needed to do this now,” said Becky Leinweber, executive director of the Pikes Peak Outdoor Recreation Alliance (PPORA). Alliance partners are launching a new campaign called Respect the Outdoors.

PPORA is a non-profit that brings together people who run outdoor businesses, non-profit organizations focusing on public land and land managers. Through the alliance, they come together on common topics related to the preservation of Colorado’s valuable outdoor activities.

In the past few years, as Colorado’s population has grown rapidly, PPORA’s partners have noted increasing abuse of public land. and trail damage are just a few of the problems, as the clashes between different types of land users are on the rise.

There are other states and other parts of Colorado with examples of the consequences of leaving public land issues unexamined. Changes like reservation only, fees, additional rules, even closed areas. “We wanted to be as much ahead of that in the Pikes Peak Region as possible by helping our users see that we were losing,” said Leinweber. Access is important to all of us. “

How Public Lands Plan to Take care of Crowds This Summer...