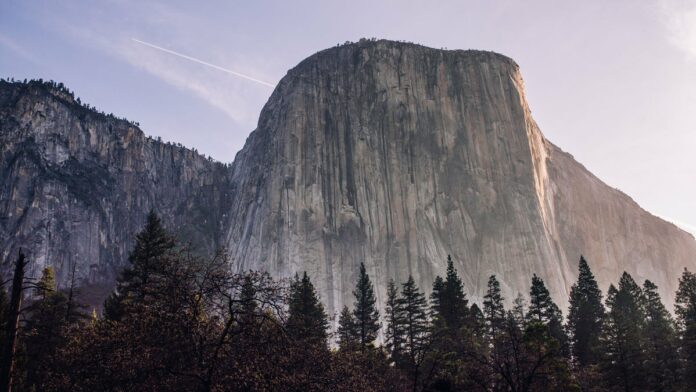 Californian rock climber and guidebook author Charles Barrett has been arrested and charged with two counts of aggravated sexual assault and one count of abusive sexual contact, according to a press release from the U.S. Attorney’s Office for the Eastern District of California.

An indictment unsealed Tuesday afternoon and filed by U.S. Attorney Philip A. Talbert, alleges that on two separate occasions in August 2016, Barrett raped an individual identified as “K.G.”

All three alleged crimes took place within Yosemite National Park, according to the indictment.

Representatives from the U.S. Attorney’s Office could not be reached for comment.

If he is found guilty of the charges, Barrett could be sentenced to life in prison and fined up to $250,000.

In the press release, the U.S. Attorney’s Office requested that anyone with further information about the case or any victims call their tip line at (888) 653-0009, or email [email protected]

Barrett, 38, has been a fixture in the climbing scene in California for two decades, and associates with many top climbers.

According to an article in Tahoe Quarterly, Barrett hails from Santa Rosa, California, and has lived in Bishop, Mammoth Lakes, and South Lake Tahoe. The magazine said that Barrett pioneered some of the most challenging bouldering routes in the state. He is the author of several guidebooks including Bishop Bouldering, Tuolumne Meadows Bouldering, and Mammoth bouldering.

He’s Skied on the Similar Resort for Virtually 50 Years