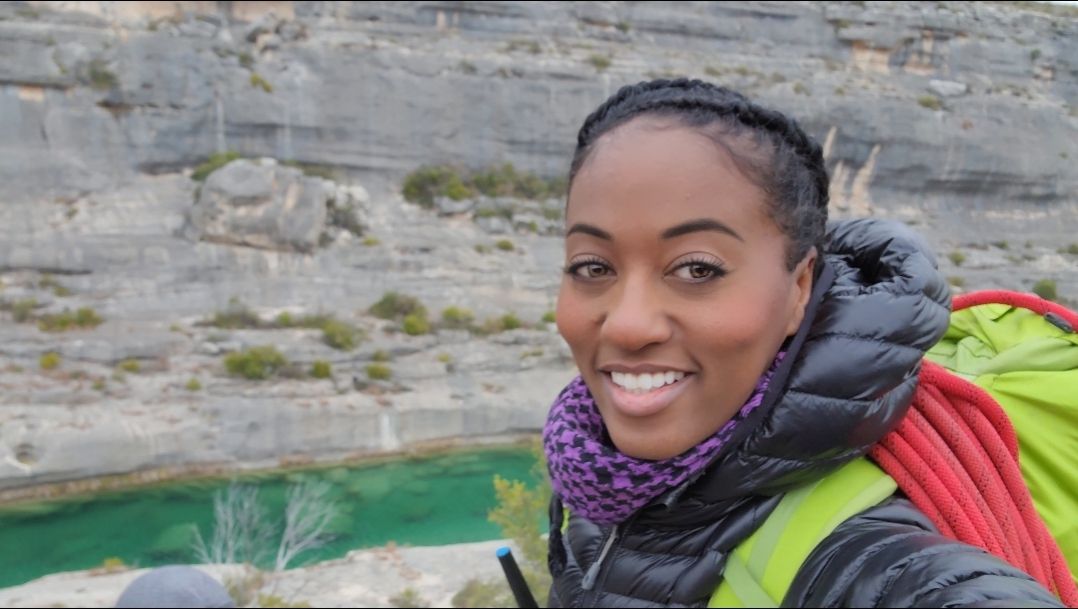 Historically, rock climbing was male dominated and attracted very few people of color. Bree Jameson hasn’t let that stop her, and the 33-year-old mother of 12-year-old twins has earned a growing reputation as a rock climber, campaigning to ensure that minorities and women could participate in outdoor activities that seemed taboo or off-putting.

She is the first black woman to plan routes for rock climbers in Texas and is passionate about promoting the benefits of outdoor recreation.

For those of us who prefer to keep our feet on the ground, Jameson is proof of taking risks, defying convention and being our best selves. For that reason, she’s a worthy finalist for Dallas Morning News’ 2022 Texan of the Year.

Jameson, who works as a real estate agent in San Antonio, recently released a documentary titled JEDI Training (an acronym for Justice, Justice, Diversity, and Inclusion) that explores her passion for rock climbing and her desire to be a role model and enabler for women being, connects people of color, not only in climbing, but also in outdoor sports. She is also a member of the Texas Lady Crushers, which started in 2018 as a gathering place for female rock climbers and has expanded to introduce rock climbing to people with non-gender and transgender identities.

Her rise didn’t begin in Texas. As a teenager, Jameson’s life was thrown off balance when Hurricane Katrina hit New Orleans and her family relocated to San Antonio. In New Orleans, her family had a stable and horses, but when the city flooded, she said her family “lost everything.”

She credits her father with instilling in her a love of the outdoors, a sense of independence, and a zest for action. She originally wanted to join the military and then the Peace Corps after high school. Instead, her father became ill and died, and Jameson married, had twins, and divorced — a series of events that led her to a period of self-discovery, she said.

And that’s when she discovered that she was happiest when she participated in outdoor activities. She started out backpacking, mountain biking and caving, which led her to rock climbing.

“I’ve always felt this overwhelming sense of relief in nature,” she said. “I did all those things and felt great, but I didn’t see a lot of people around me who looked like me.”

Jameson views her participation in climbing as a learning and teaching experience. As a legacy of racism in America, many generations of Black families, particularly those living in the North, rarely ventured into national parks or participated in outside activities that took them to places where they might not feel welcome. And because she’s often the only woman or person of color in many situations, she recognizes the impact she can have as a cultural enabler.

“I had to learn to be comfortable with the things that make me happy and to keep pursuing them,” she said. “Creating a sense of belonging and welcoming, equal opportunities to participate and embracing the discomfort is important to me.”

We look forward to your thoughts in a letter to the editor. Review the guidelines and submit your letter here.

With restricted seats out there, ticket costs climbing for first place...