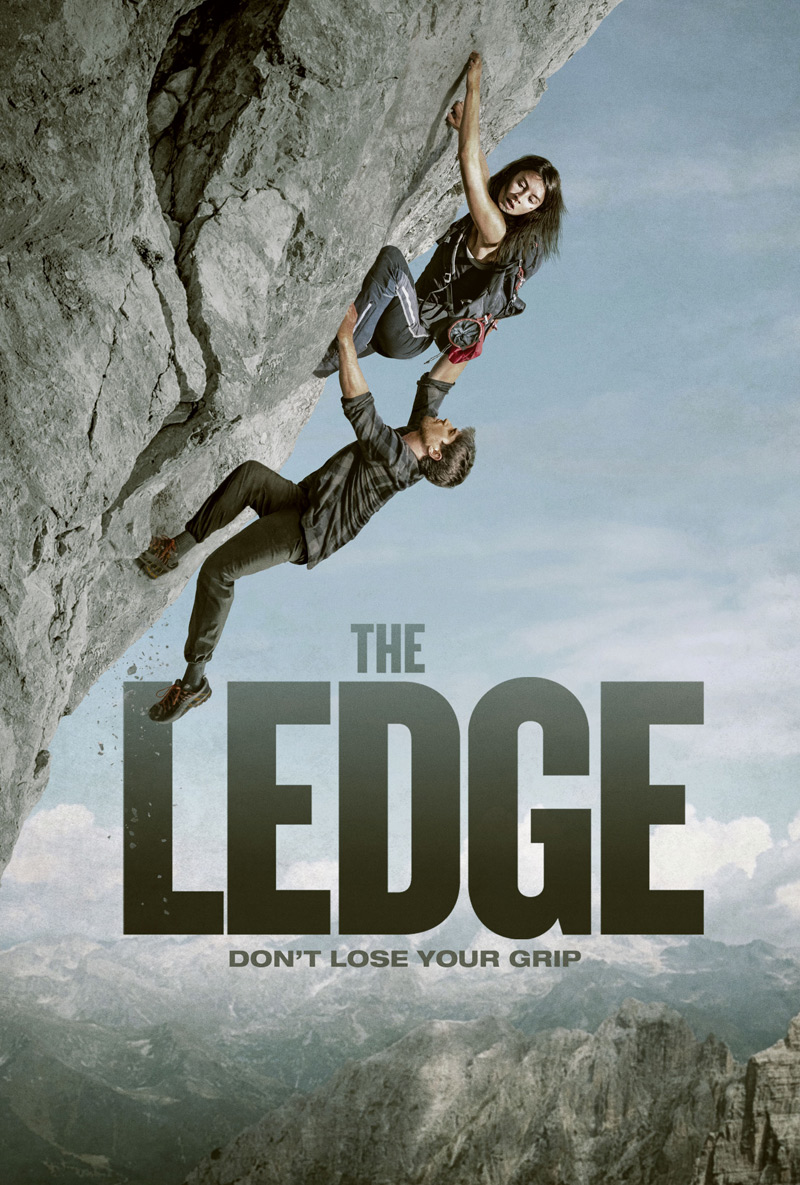 “She goes for the face !!” Paramount Pictures + Saban Films have the amusing official trailer for a climbing thriller called. revealed The bar, described as the “female-centered version of the 1993 cliffhanger”. A climber trapped on a mountainside fights four killers who are standing on an overhanging ledge six meters above her. It looks like a cliffhanger when it comes to a climber getting involved in criminal activity and only escaping by using his climbing skills to outsmart them. But that looks even more sociable than this 90s classic. The movie stars Brittany Ashworth, Ben Lamb, Louis Boyer, Nathan Welsh, Anaïs Parello, and David Wayman. That doesn’t look that bad luckily, the climb looks solid and the rest looks like the right kind of cliffhanger homage. Although they are clearly on set all the time.

Here is the official trailer (+ poster) for Howard J. Fords The bar, directly from YouTube:

A climbing adventure between two friends turns into a terrible nightmare. After capturing the murder of her best friend on camera, Kelly (Ashworth) becomes the target of a sworn group of friends who will stop at nothing to destroy the evidence and anyone who gets in their way. Desperate for her safety, she embarks on a treacherous climb up a mountain cliff, and her survival instincts are put to the test when she is trapped with the killers only 6 meters away. The English filmmaker directs The Ledge Howard J. Ford, the films Mainline Run, Distant Shadow, The Dead, The Dead 2: India, Never Let Go, Adventure Boyz and previously The Lockdown Hauntings. The script was written by Tom Boyle. Saban Films + Paramount will open The Ledge in select US cinemas + from VOD February 18, 2022 this winter.