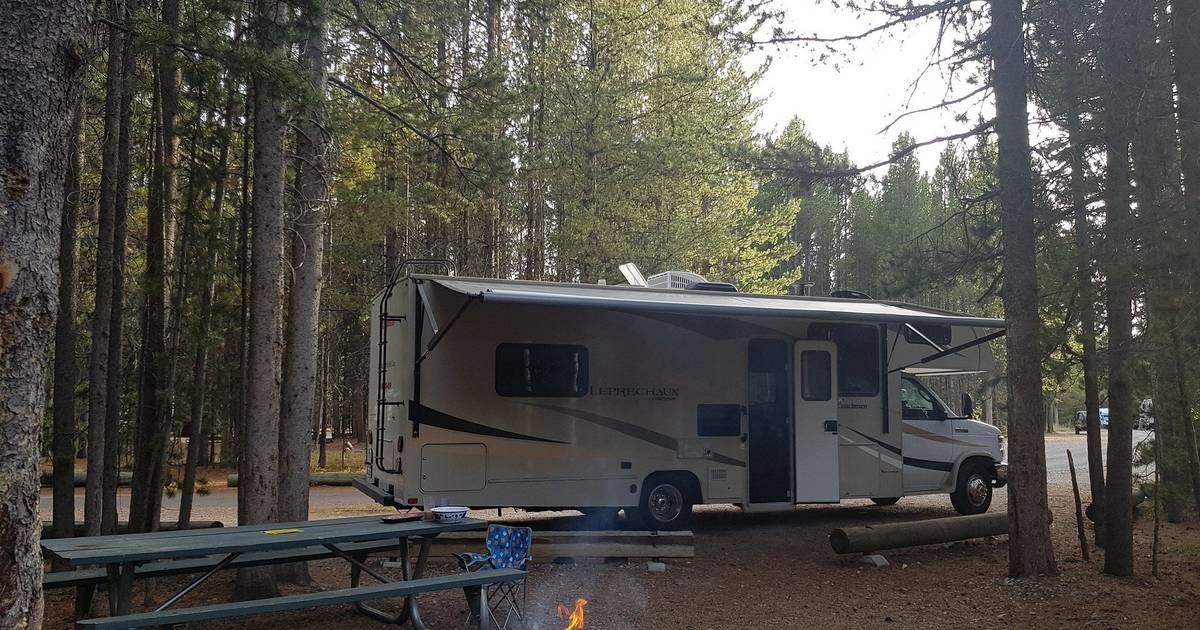 Starting next year, it will cost a little more for out-of-state residents to stay in an RV in an Oregon State Park.

On January 1, 2022, camping rates for RVs without Oregon license plates are expected to increase by 25 percent. The price increase applies to all locations with electricity and sewage connections. Once you include an lodging tax, a typical RV parking space costs anywhere from $ 30 to $ 50 for non-residents, compared to $ 24 to $ 40 for Oregonians.

The cost of pitching a tent on Oregon State Park property remains the same for those residing in the state and for visitors outside of the state. The same applies to yurts and cabins.

State lawmakers approved the surcharge earlier this year to bring camping fees for non-resident RVs in line with those of locals.

Oregonians already pay more to license RVs, with a portion of that revenue going to state parks. The new revenue will help fund day-to-day operations on the state park’s property as well as repairs to non-tax-funded facilities.

However, there is one recreational area where the fee does not take effect immediately. On December 27, Oregon State Parks closed all RV sites in Prineville Reservoir State Park to conserve the resource. This area has experienced significant drought conditions this year. Low water levels resulted in every single boat ramp being closed before Labor Day.

All RV sites at Crook County Reservoir will be charged at the tent rate until further notice. At this point, the agency hopes to be able to turn the water on again by the end of February. The cabin water is not affected and the showers in building C work.

Temperatures climbing again into the 60s on Easter Sunday and past...

Climbing pump costs, report requires modifications at CSIS : In The...