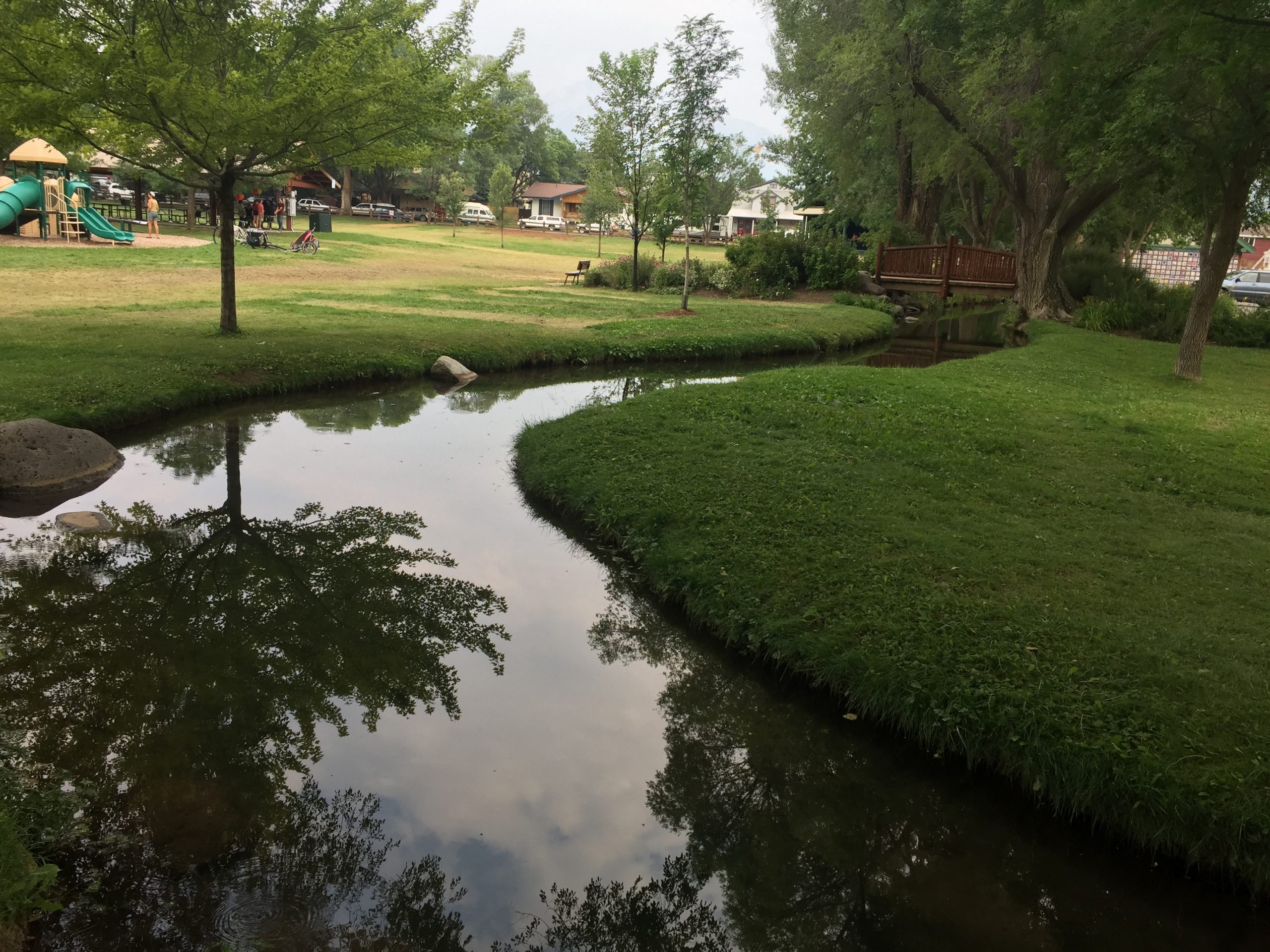 In an effort to unify the Roaring Fork watershed, a local authority has developed valley-wide standards for outdoor irrigation that its board members hope municipal water utilities will adopt.

Last week, the Ruedi Water and Power Authority board, made up of representatives from local cities and counties, unanimously endorsed a set of unified standards for permanent irrigation. The standards focus on the time of day and day of the week for outdoor irrigation and apply to any residential or commercial customer receiving municipal water from the City of Aspen, City of Basalt, City of Carbondale, City of Glenwood Springs, Snowmass Water & Sanitation District and Mid Valley Metropolitan District.

The proposed schedule would limit outdoor watering to three days a week between 6:00 p.m. and 9:00 a.m. Plots with odd addresses could be watered on Wednesdays, Fridays, and Sundays; Even-numbered lots could be watered on Tuesdays, Thursdays, and Saturdays. Watering outside is not allowed on Mondays. Water utilities could impose even stricter restrictions depending on local conditions in their areas; The standards are intended to provide a new basis.

“If we can make that change, the idea that[irrigation restrictions]change from year to year will go away,” said Rachel Richards, Aspen City Council and RWAPA board member. “It’s going to be a lot easier and cheaper than having to tell people every year what the rules are for this summer.”

The new irrigation standards were developed with help from a project accelerator grant from the WaterNow Alliance, which its website says is a network of water leaders driving climate-resilient water strategies, and Boulder-based environmental advocacy Western Resource Advocates. Irrigating lawns and outdoor landscaping is often the largest water use category for local water utilities; In the city of Aspen, outdoor irrigation accounts for about 70% of all water use.

The proposed schedule would result in water savings, as irrigation would occur during the coolest times of the day, peak demand would be reduced, and one day per week without irrigation would allow the reservoir to fill up, according to a WaterNow Alliance and WRA memo.

“The three-day-a-week schedule is relatively easy to communicate to residents and other water users, and can be easily programmed into all types of irrigation controllers,” the memo said.

“We learned from the vendors who were part of this plan that they still need consistent messaging about outdoor water use,” Long said. “We found that because we have so many droughts and restrictions that are being implemented in different ways, we don’t even have a common ground to tell people exactly what to do. We actually need some basic standards so that we can convey a common message that is not confusing for all of our residents.”

There are some exceptions to the standards. Outdoor watering can still be done at any time of the day using a handheld hose or drip irrigation. And those who irrigate with water from a ditch, like many residents of the City of Carbondale, are not subject to the standards but are encouraged to comply.

The standards provide penalties for violations, including a written warning for a first violation and fines escalating to $500 for a fourth violation. However, proponents will only focus on a season one awareness campaign before issuing warnings or fines.

Long’s next step is to submit the irrigation standards of each of the participating communities and have them approved by elected officials.

This story appeared in the Aspen Times on November 19th

‘A wild pony stamped on my tent!’: seven readers on their...