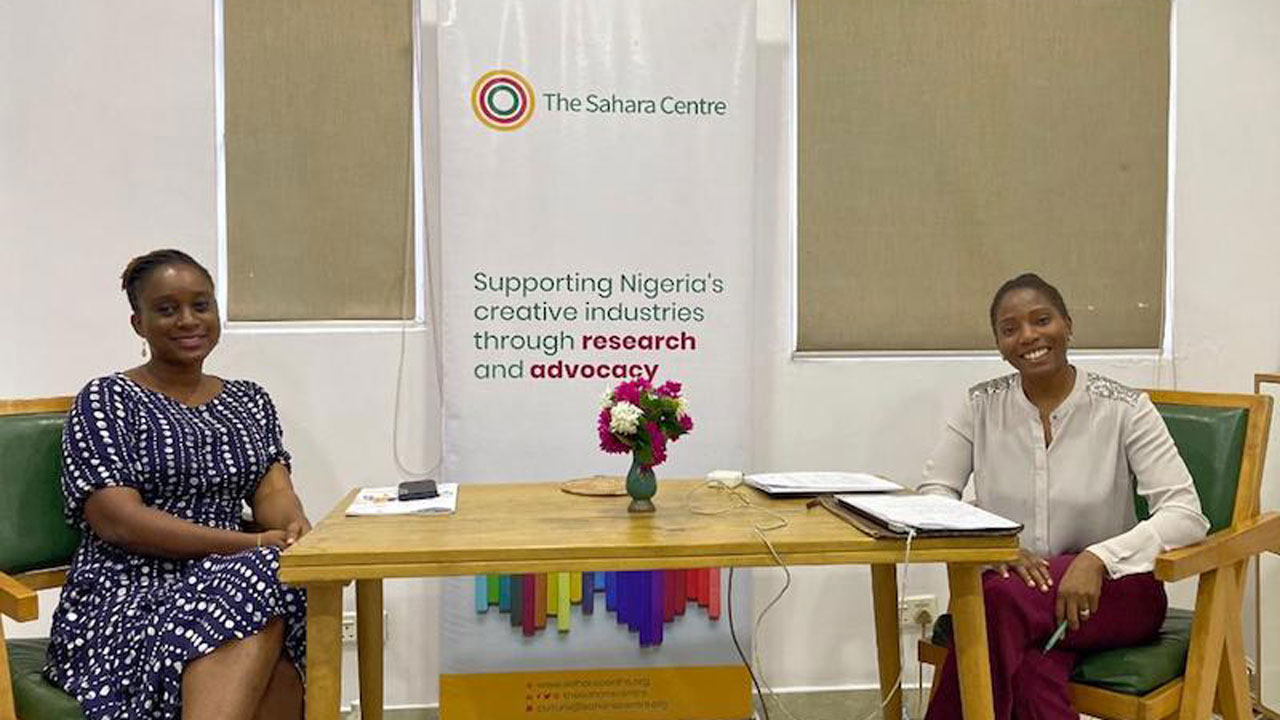 Also known as Eko, Lagos Island has many cultural offerings hidden in its bowl. Recent research in this area conducted by the Sahara Center for the Advancement of Culture and Tourism in collaboration with the Lagos Urban Development Initiative (LUDI) revealed that the island, home to many businesses, has a diverse cultural heritage and tourist attractions boasts .

The first of its kind, the report was recently presented at the Sahara Centre, Ebute Metta, Lagos.

Under the title “The Lagos Island Project Report” it documents the residents’ view of recreation, leisure, culture and tourism.

The report’s findings draw attention to the role of efficient urban planning in people’s lives and culture, and how it could be used to improve their living standards, introduce healthier lifestyles, provide infrastructure, and promote culture and tourism in neighborhoods . It reminded urban development actors, particularly government and real estate developers, of the need to make living space reflect the culture of residents while promoting tourism.

dr Adun Okupe, the Sahara Center’s creative director and research facilitator, briefed the media and announced that Lagos Island was chosen for the pilot because of its Afro-Brazilian heritage, bustling economic activities, socio-cultural importance and historical legacies.

Okupe noted that the project surveyed residents’ attitudes towards leisure and recreational facilities in their neighborhoods, particularly the accessibility of leisure facilities such as the theaters, adding that urban planners should engage residents in urban planning and infrastructure deployment to enabling them to do so spirit of ownership and belonging.

The project leader explained that Lagos, with its vibrant economy, should prioritize transforming the city so residents can work and play seamlessly and create the balance needed for a wholesome and happy life.

Lagos Urban Development Initiative (LUDI) Executive Director Olamide Ejorh announced that some of the report’s findings include the importance of leisure for residents of different communities, how safety and security are key to outdoor activities and theater culture, and how Playgrounds and open spaces are built and as such prevent people from expressing themselves in outdoor leisure activities in their communities.

She noted that the report highlighted how newer development models seem to be undermining the diversity and vibrancy of their once-cherished cities, crowding them out with high rents and cost of living, resulting in a further depreciation of existing leisure activities and attractions in their area.

Out of doors Attire Items Market Set for Explosive Progress :...

This new Netflix film based mostly on actual occasions is climbing...

Michigan’s out of doors recreation growth is changing into a enterprise...