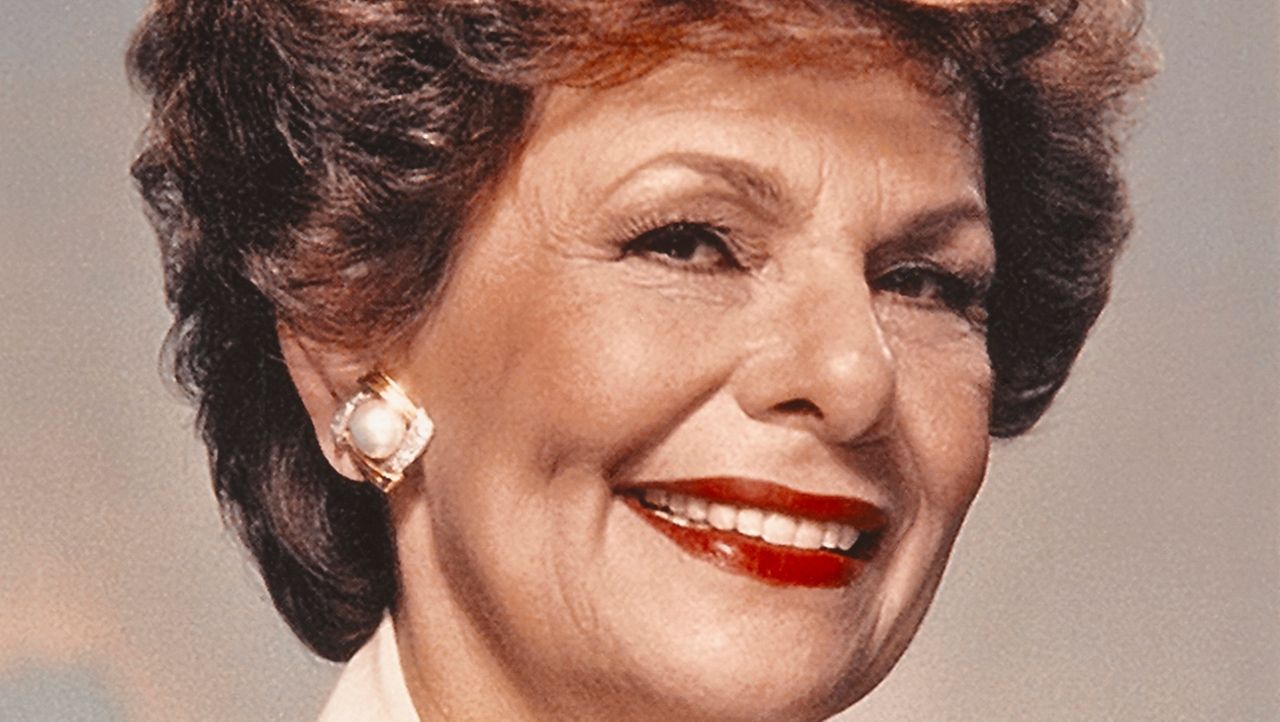 Shelby Modell, matriarch of Modell’s sporting goods company, who has also forged her own path through philanthropy in health, mental health, education and the arts, and political activism, died Thursday at her Manhattan home. She was 98.

“She was a force of nature,” said her surviving son Mitchell Modell of South Beach, Fla., former general manager of Modell’s Sporting Goods. The longtime family-run retailer closed all of its remaining stores, including 14 on Long Island. in 2020 after filing for bankruptcy protection and is not involved with online iteration, now operated by another company: “Her entire life has been dedicated to helping people, beginning with the Crohn’s and Colitis Foundation of America.”

Shelby Modell co-founded the National Crohn’s and Colitis Foundation of America and founded its Long Island chapter. She started the foundation after her teenage son Michael was diagnosed with the disease. He died of complications from the disease in 2001. Her family said she has raised “hundreds of millions of dollars for research into her son Michael’s legacy.”

She helped those suffering from the disease get doctor appointments, Mitchell told Modell. “She had access to the best doctors in the world.”

She has served as President of the Metropolitan Geriatric Center’s Long Island League and Chair of the Five Towns Development Fund for Lincoln Center, Founding Patron of the Metropolitan Opera, and charter member of the Seawane Club at Hewlett Harbor.

She also served on the National Health Council at Columbia Presbyterian Medical Center and was responsible for raising $150 million to build the medical center’s new psychiatric institute.

Raised in Brooklyn by parents Abe and Anna Zaldin, Shelby received her Bachelor of Arts from Brooklyn College and a Master of Arts from Columbia University.

In 1949 she married William D. Modell. They met while vacationing at the Glenmere Mansion in Orange County. The family said Shelby was in distress after she fell into Glenmere Lake and nearly drowned, and that William saved her. At the time of William Modell’s death in 2008, the couple had been married for 59 years.

Shelby Modell’s survivors include her son, a daughter, Leslie Modell of Manhattan; and several grandchildren and one great-grandson.

A private funeral is scheduled for Tuesday at 10 a.m. at the Riverside Memorial Chapel in Manhattan. The service will be livestreamed to the public on Zoom.

Her family requested that donations be made to the Crohn’s & Colitis Foundation of America Research Fund in memory of Shelby Modell in lieu of flowers.

Out of doors adventurers embrace range: ‘We’re going to alter the...

Public invited to finish inclusive out of doors play survey |...

Market historical past suggests shares will preserve climbing this 12 months:...

New out of doors recreation centre at Northamptonshire fishery really helpful for...