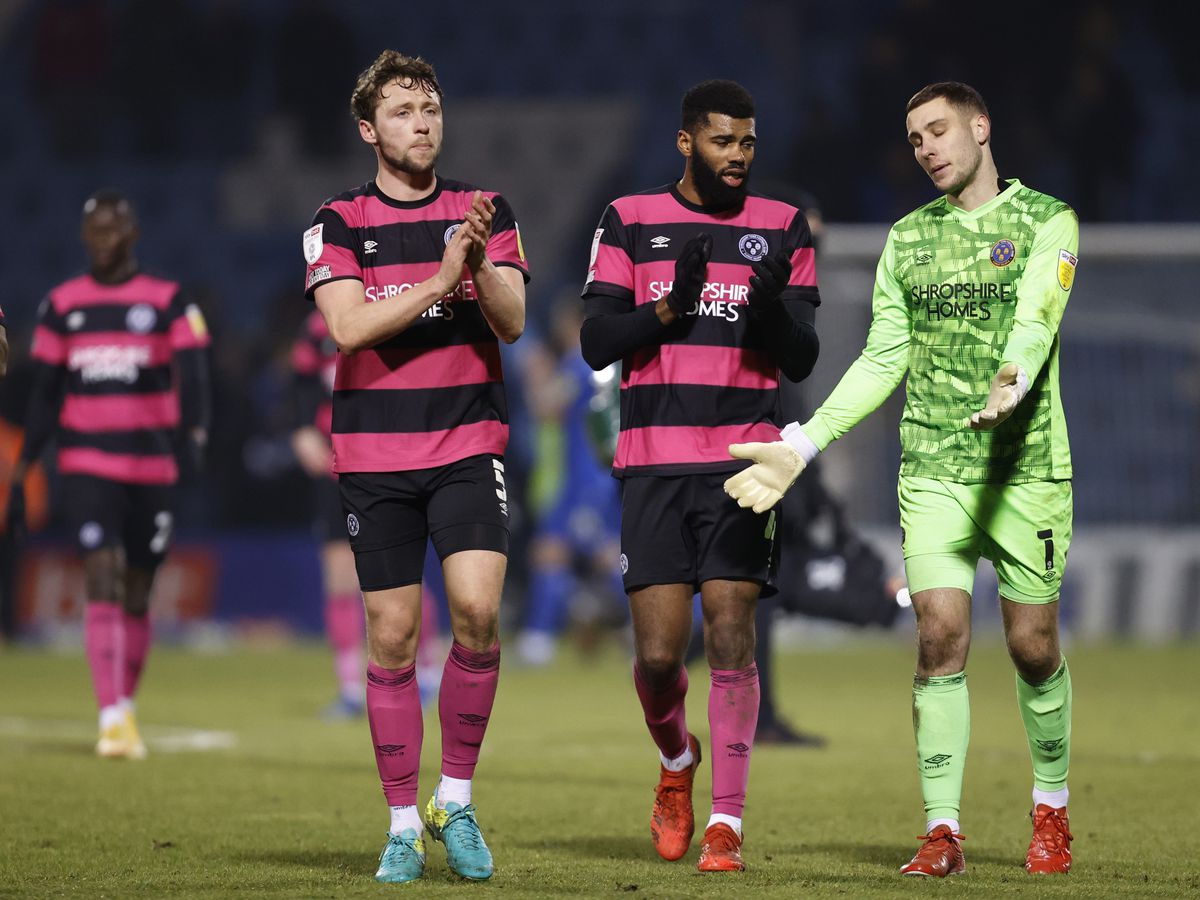 Town head to lowly AFC Wimbledon today bidding for a first win in four League One matches to move them clear of the bottom four once more.

Steve Cotterill’s men did lift themselves seemingly clear of danger and up to 14th, within a few points of the top half, following a good run of form either side of Christmas, but a cruel late defeat against Bolton last time out saw them slip to 18th .

A point on the road at rock-bottom Gillingham on Tuesday sees Town 17th, and a win today could put them seven points clear of danger.

“The thing with League One is there is four relegation places, it means unless you are around the play-offs you’re always a couple of bad results away from being towards the bottom,” said defender Pennington, who has been a regular in Cotterill’s backline this term. “We know that and we need to get a run going that we had a couple of games ago, to get back to that.

“And hopefully we can push up again and start getting towards that mid-table area.”

Only goalkeeper Marko Marosi has started more league games than Pennington, with 27 from 28, this season. The former Everton stopper has been a regular on the right-hand side of Town’s back three. He said: “Personally I feel in a good place physically, because we’ve played so many games this season, Saturday-Tuesday-Saturdays I feel in a good rhythm.

“It’s not really affected myself, I feel fit and ready to go.

“It’s always hard for lads who aren’t playing, it’s not a nice place to be in, they’re working really hard in training to get in the team.”

Pennington, 27, has played a key role in Town’s five clean sheets in six League One games. But he defender insists it is a team effort.

“It’s easy to look at the backline and say the backline is doing well, which is great, but you have to defend as a team,” he said. “I’ve been in teams where you feel the back four is working well but if the people in front of you aren’t, and the strikers aren’t working hard to close down defenders who have loads of time on the ball, it makes everything so much harder.

“Collectively as a team we’ve defended well for seven or eight games, it’s not just the defence.”

The Gear Our Editors Cherished in March