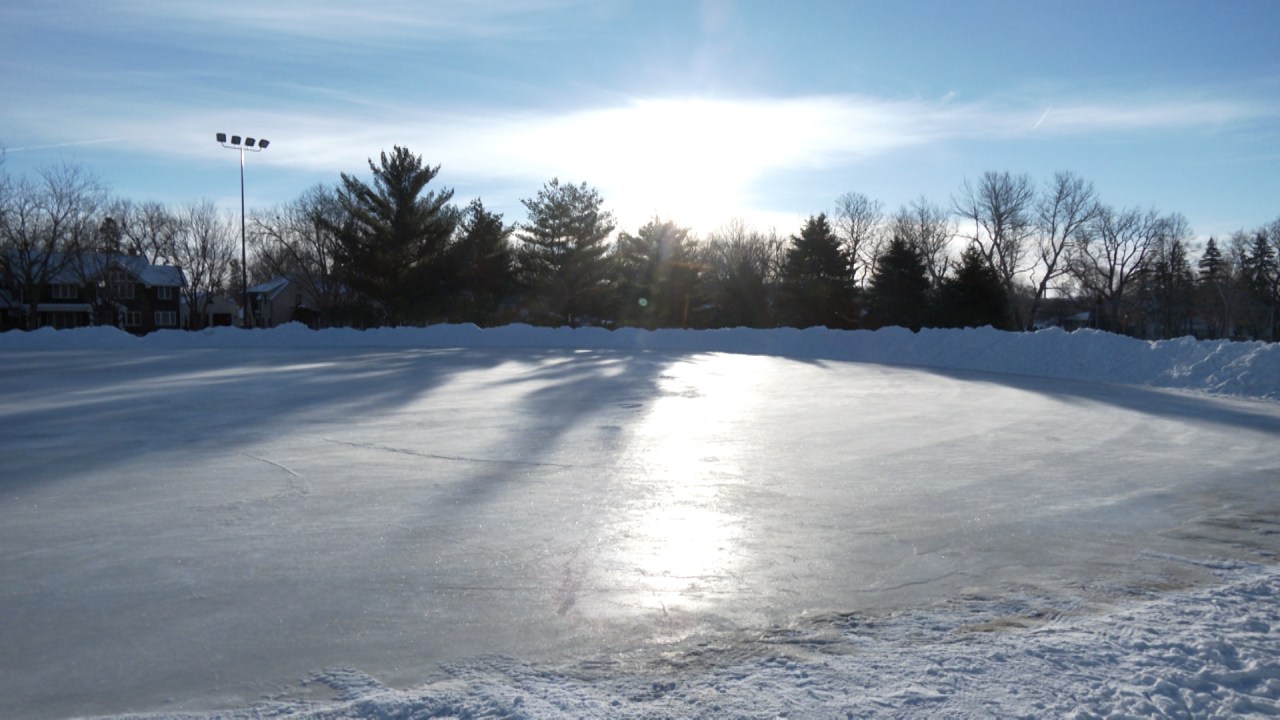 SIOUX FALLS, SD (KELO) – If you want to get outside and take advantage of the warmer temperatures, Sioux Falls Parks and Recreation has a winter activity for you.

“Cold weather is nice for freezing the ice, but when the weather gets too cold we face some challenges, but as you can see it’s perfect right now,” said recreation manager Jackie Nelson.

As temperatures rise again, Nelson expects the rinks to be a hot place.

“They’re something new, they’re something anyone can do too, and they’re located all over the city so they’re easy to access and just plain fun for everyone,” Nelson said.

“A great opportunity to get outside, be active, bring people back together and play a sport that so many of us love,” said Pierce McDowell of Sioux Falls.

McDowell grew up in Sioux Falls. He is currently attending college in Virginia but spent a few hours on his trip home playing hockey.

“I think specifically having these public rinks here is really a great way to promote the sport. It’s great to see little kids on the ice too,” said McDowell.

McDowell shared ice cream with Elliott Czarnecki, who is coming home from Detroit on vacation.

“I grew up here, I played hockey for the Flyers and just had places to play pond hockey with your friends, probably 100+ nights growing up on these rinks so it’s always fun to come back , and I was happy to see how well maintained this one is, and yes, I love McKennan Park,” said Czarnecki.

“Sometimes we don’t have the good, quality ice, and this year we do. It’s just fun to see the excitement and overall joy that different people and families have from skating,” said Nelson.

Sioux Falls Parks and Rec hopes to keep the rinks open through mid-February.

Maintain going outside regardless of the chilly | Information, Sports activities,...

Royal followers are tenting out to safe entrance row seats for...