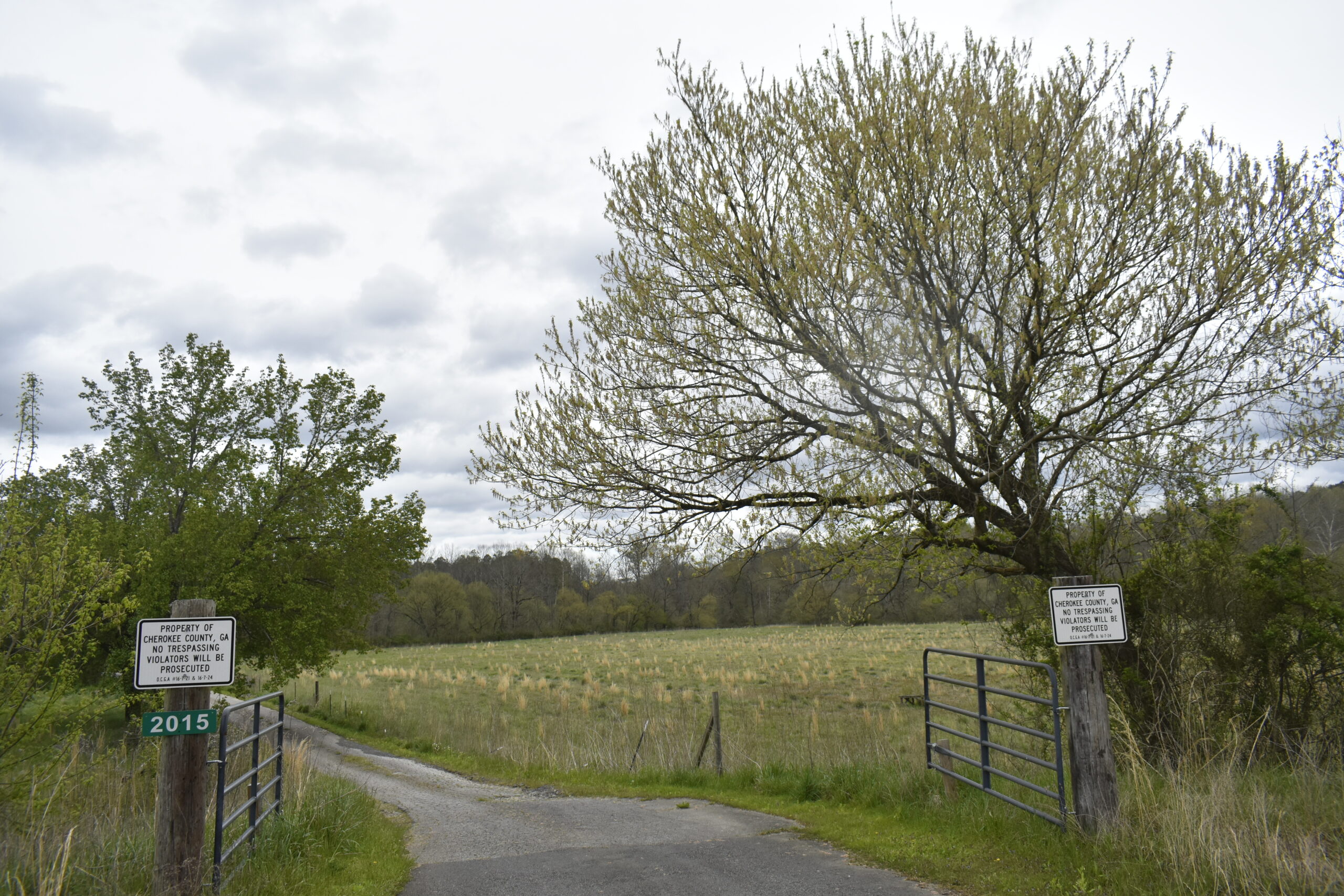 A few miles from downtown Ball Ground in North Georgia lies a piece of land bordered by the Etowah River and Long Swamp Creek.

It’s the kind of place a nature lover could spend hours wandering through the forests and rolling hills, marveling at the wildlife and picturesque scenery.

That’s what Cherokee County officials think, which is why in 2019 they bought nearly 24 acres between the river and creek for an educational garden, outdoor archery range, canoe launch, and other amenities.

The plans come with a $1.2 million price tag, and Cherokee is asking the state to contribute half of that with funds from the Georgia Outdoor Stewardship program, a 2018 voter-approved law that includes a portion of the sporting goods industry Collected sales tax controls purchases to protect wildlife areas and outdoor recreation areas.

This year’s crop of select grantees totals just over $28 million in state funding earmarked for 15 projects across the state, but the list has some conservationists questioning whether voters are really getting what they say they’re getting four years at the ballot box with an overwhelming majority.

Here is what the voting measure, approved by more than 80% of Georgian voters, called for:

“Should the Georgia Constitution be amended without increasing the current state sales tax rate to create the Georgia Outdoor Stewardship Trust Fund to conserve lands that protect sources of drinking water and the water quality of rivers, lakes and streams; protect and conserve forests, fish, wildlife habitats, and state and local parks; and to enable our children and families to play and enjoy themselves outdoors by using, subject to full disclosure, up to 80 percent of the existing sales tax collected by sporting goods stores for such purposes, excluding the current one increase the state sales tax rate ?”

“I’m very disappointed in the amount of public land that we’ve been able to secure over the past few cycles,” he said. “I’m also disappointed with the amount of stewardship funding being used for things like state park welcome centers. These items have traditionally been bond funded and GOSA was intended to provide new opportunities, not replace existing funding.”

Voters hoped GOSA would help keep the state’s wilderness wild, Worley said. But average funding for conservation and land acquisition has been lower since GOSA’s passage than in years before the law, he said, citing DNR board updates on land acquisition.

Of the 15 projects selected for preliminary approval this year, eight are categorized under Local Parks and Trails of Regional Importance, a category that accounts for more than $15.6 million of the requested funding. These include $3 million each for redeveloping boat docks in Bryan County, creating an inclusive outdoor recreation facility in LaGrange, and creating a multipurpose trail and boardwalk in Sandy Springs.

Critics like Worley say such projects should be funded through bonds, financial instruments that local governments can issue to fund large projects. Investors buy the bonds, which provides local governments with an inflow of cash, and the city or county promises to pay back the money with interest over a set period of time.

Five of this year’s GOSA projects are under government administration, totaling US$10.1 million. These include $4.2 million to expand the visitor center at Vogel State Park near Blairsville and $2.2 million to improve hiking trails at Sweetwater Creek State Park in Douglas County.

Two projects are designated as land acquisitions: the purchase of 882 acres adjacent to FD Roosevelt State Park near Warm Springs and the purchase of 1,348 acres in Marion County to complement the Chattahoochee Fall Line Wildlife Management Area. These projects total US$2.3 million in government funding.

“This list seems to show that land acquisition is falling short,” said Mark Woodall, Legislative Chair of the Sierra Club of Georgia. “Acquired land made up these two projects, less than 10% of that $28.1 million, but they do fund visitor centers. It looks like a bait and switches to us.”

The state Department of Natural Resources, which oversees the funding, disputes this. According to them, the two approved land acquisition projects were the only such applications submitted. The eight local park and trail projects were selected from 34 applications.

“Specific project types and allocation of funding vary from year to year based on a detailed approval process,” said DNR Director of Public and Government Affairs Donald Kirkland. “This process includes approval by the Georgia Outdoor Stewardship Program Board of Trustees, the Georgia Department of Natural Resources Board and the appropriate House and Senate Appropriations Subcommittees.”

“To date, program funding has supported the acquisition of more than 29,000 acres, and our grants staff are currently planning workshops to further educate the public on appropriate project types,” he added.

The proposers also argue that some of the parks they propose will serve conservation and historical preservation purposes.

Cherokee County officials say the Long Swamp Creek Recreation Center is home to four unique species of fish, including the Cherokee darter, which is listed as threatened, and the Etowah darter, which is critically endangered. Preserving the area as a park will ensure their habitat remains safe as the population in the area grows, officials say.

Other park managers say their facilities have been swamped in recent years as the pandemic prompted more Georgians to spend their free time outdoors, and GOSA’s money will help them meet expanded needs.

Those are laudable goals, Woodall said, but GOSA funds are not the way to achieve them.

“I don’t think any of these projects are unnecessary or a bad idea,” he said. “But we don’t get what we bought. We’ve got a pig in a poke.”

Costs climbing however is a recession on the playing cards too?

Letter to the Editor: CPW on the Chaffee Out of doors...

Examine Out These Lovely Pictures from a Southern African Ski Resort