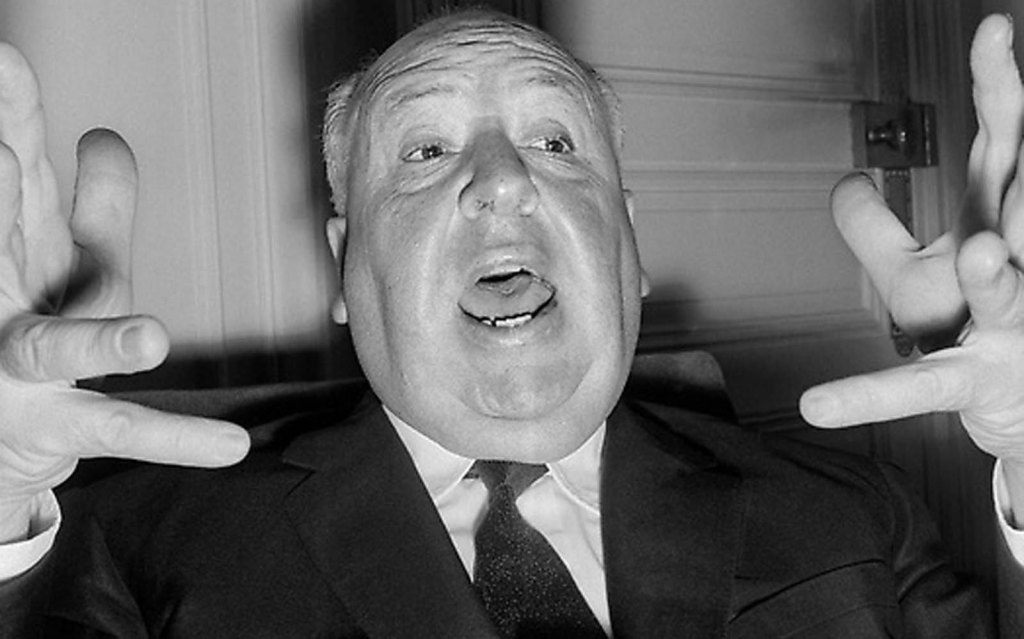 In 1987, sword in hand and face-to-face with a nemesis, famed character actress Mandy Patinkin gained an everlasting following with the comedic line “My name is Inigo Montoya.” you killed my father Prepare to die.” It was the kind of delivery that helped make The Princess Bride an instant classic, but even Patinkin probably never would have guessed that 35 years later, Montoya would still be showing it on an outside screen in a busy craft brewery in St. Paul.

When St. Paul Parks and Recreation offered Jill Pavlak, owner of Urban Growler, the opportunity to choose from a handful of outdoor films to host, nostalgia set in. And a great crowd of customers followed, with beers and even blankets in hand.

“It was one of our busiest weeknights all summer,” Pavlak said, recalling the popularity of the September 15 movie night, “and it’s been a good summer for us. It was a wonderful evening. … It brought a lot of business and it was really well done. … I would do it every day if we could.”

ONE APPROACH FOR EVERYTHING

Over the past three months, the City of St. Paul has given a little boost to its free outdoor film series, which has traditionally been reserved for younger viewers in parks and recreation centers.

While the total number of outdoor films hasn’t increased significantly since last year, from “ET” and “UP” to “Psycho” and “Scream,” the city has taken an approach that offers something for everyone, depending on the venue and age group , includes lawn games, food trucks and a few revered R-rated films at 18+ events.

“Our citywide team is hard at work getting the food trucks and making more of a nightly event for anyone who wants to attend,” said Clare Cloyd, a spokeswoman for St. Paul Parks and Rec.

MOVIES WILL BE FINISHED NEXT WEEK

The screenings, which conclude next week, will culminate in a free live drag show before, you guessed it, an adults-only screening of The Rocky Horror Picture Show, a gritty, star-studded musical and cult favorite among cinema lovers .

The final three screenings of the season include Alfred Hitchcock’s Psycho this Friday at Mears Park, Harry Potter and the Philosopher’s Stone at Como East Pavilion on Saturday and Rocky Horror on October 21 at Harriet Island’s Target Stage is on the opposite side of the playground.

All events begin at nightfall and all feature pre-show food trucks and outdoor activities.

UKC Information – THE TICKLIST: #41 Dreamcatcher 9a FFA by Paige...

How carrying the mistaken helmet may kill you in the case...