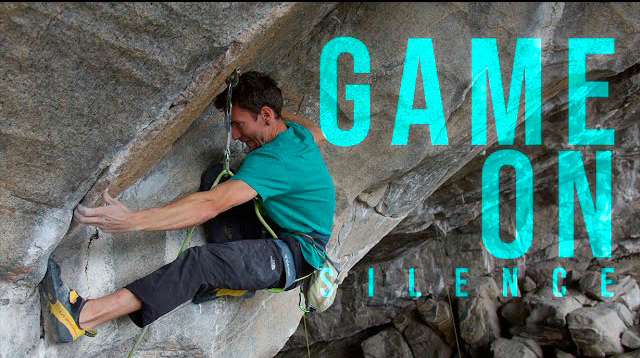 The second episode of Stefano Ghisolfi attempting Silence, the first 9c in the world freed at Flatanger in Norway in 2017 by Adam Ondra.

Stefano Ghisolfi has started some proper attempts on Silence at Flatanger in Norway and this video illustrates last week’s efforts and above all the tactics he intends to adopt in order to repeat the first 9c in the world.

Just like with Change at Flatanger and Bibliographie at Ceuse Ghisolfi is carefully analysing the individual cruxes and, almost the opposite of what might think, he’s started working the highest first. Interesting

The right way to improvise a rappel