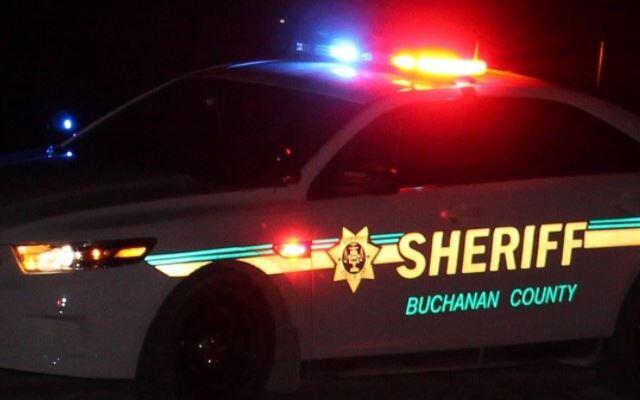 Crews rescued five people and three dogs from a sandbar in the Wapsipinicon River early Sunday after overnight storms ripped loose their kayaks and inner tubes, leaving them stranded.

The Buchanan County Sheriff’s Office received a 911 call around 7:45 a.m. from a man who said he and his family were camping on a sandbar by the river north of Quasqueton. Their tents collapsed in the night’s storms, but more importantly, the inclement weather caused their kayaks to drift downstream.

Firefighters launched a lifeboat from Iron Bridge Access and found the family upriver. The family and their dogs were taken ashore and no one was injured, the Buchanan County Sheriff’s Office said.

The sheriff’s office said it was assisted in the rescue by Quasqueton and Independence Fire Departments.

$1.5 million to be awarded to Outside Recreation Council of Appalachia...