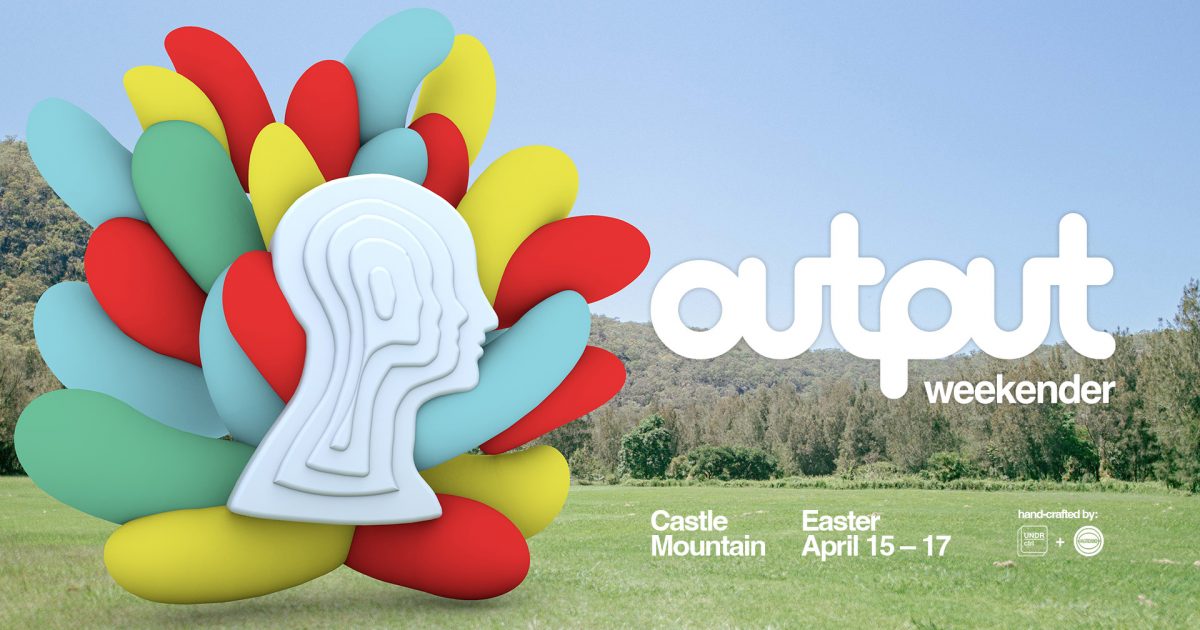 First restrictions are rolled back for NSW and now, comes the announcement of a new 3-day camping festival in April.

While the concept is a fresh one, it’s actually the team behind Output Festival that ran for a few years from 2017. Those that attended would remember the ferry out to Goat Island in Sydney Harbor for what was an unforgettable time with the sun setting and some heavy electronic beats.

The lineup was legit stacked with sets from Mall Grab, DJ Seinfeld, HAAi, Optimo, Willaris K and so many more. Check out the aftermovie below;

The new format has pivoted to a 3-day camping festival running from April 15th to the 17th. It all goes down at a place called Castle Mountain and looks to be about three hours out of Sydney.

No lineup yet but whispers say its going to be a pretty special time with not just late night romping but other wound down spaces and things.

Who do you want to see in the bush??

The Greatest Fleeces for Ladies