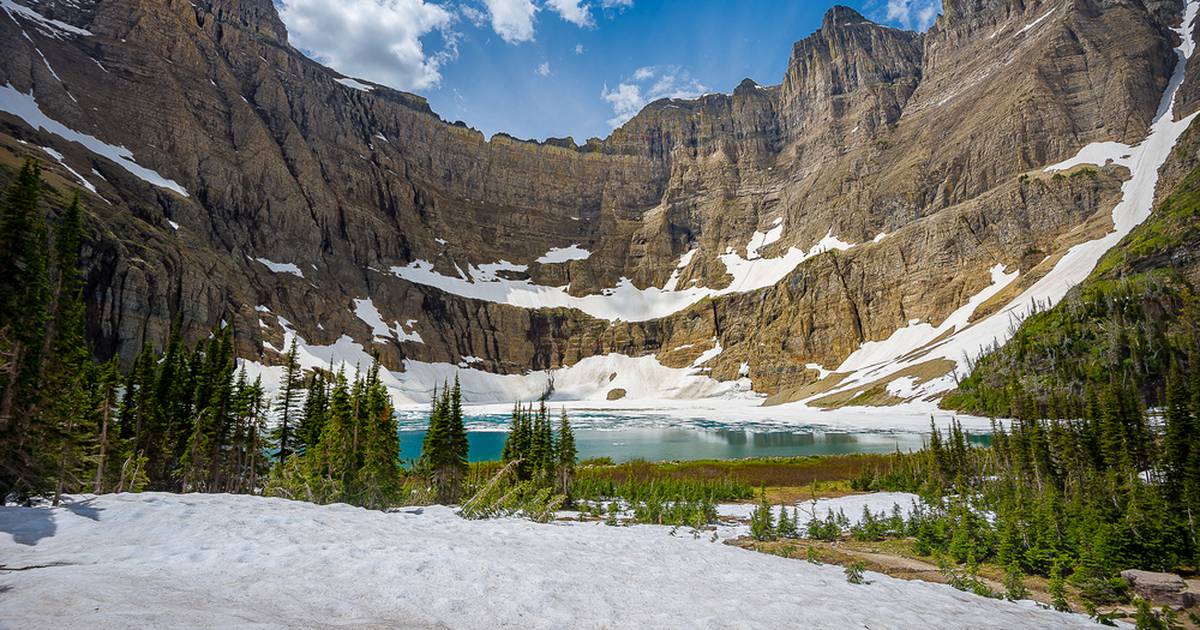 Winslow Nichols scaled Mount Brown with a friend, but the two got separated, the National Park Service said in a news release on Wednesday.

The friend reported Nichols missing around 3 p.m. Tuesday. Park rangers searched for Nichols by land and air and found his body on the mountain around 7 p.m

“The exact circumstances leading to Nichols’ death are unknown, but rangers believe he fell while climbing. No foul play will be suspected,” the National Park Service said. “The death continues to be investigated by Glacier National Park Police Department rangers.”

Nichols, a native of Columbia Falls, Mont., had recently graduated from West Point Prep and was preparing to begin his freshman year at the United States Military Academy.

“He was always smiling, no matter what the circumstances, and his positive outlook on life had a huge impact on those around him,” the Glacier Nordic Club wrote in a Facebook post. “He was energetic and motivated for life’s adventures and will be missed tremendously by many.”

Upgrades to extra outside group areas

Outside Chattanooga to host Coolidge Park Enjoyable Day on Friday |...

Chinook Salmon Are Disappearing from the Pacific Northwest. However We Can...