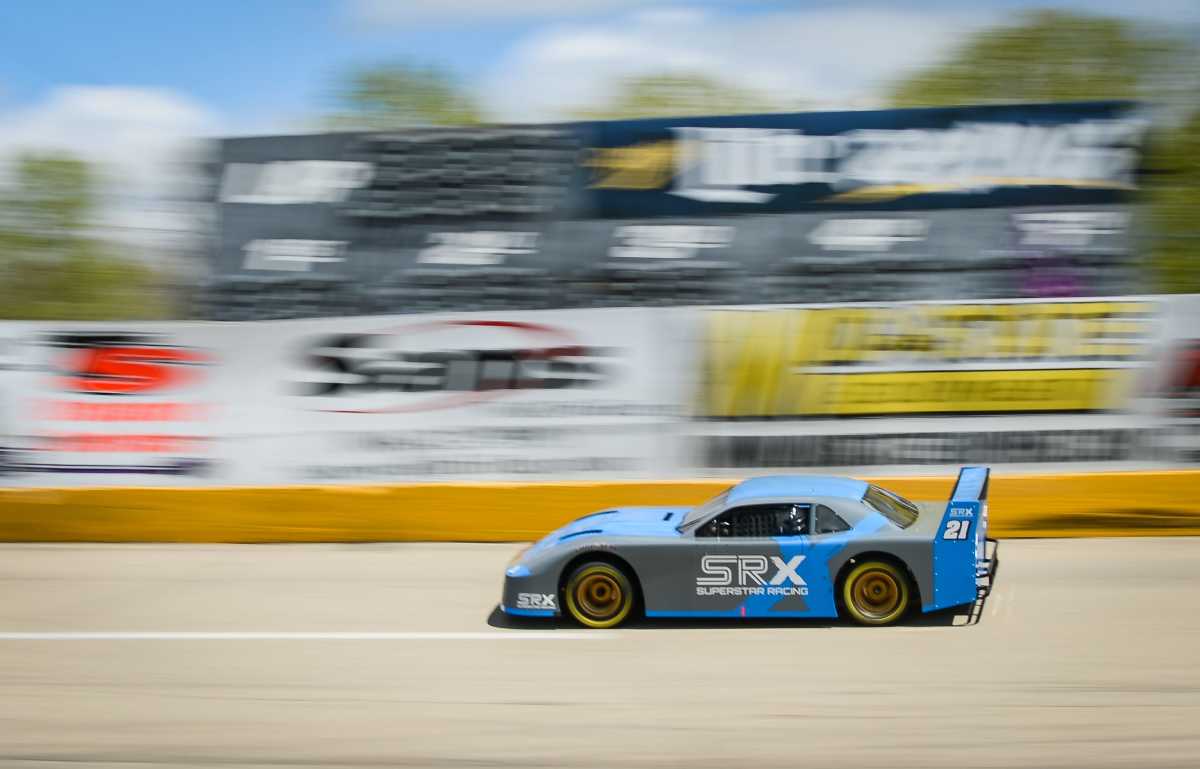 “We are very pleased that they are coming,” said the mayor of Pevely, Stephanie Haas. “(The SRX series) is only six races and we’re lucky to be selected.” In the meantime, I-55 co-owner Schrader will make his SRX racing debut as the track’s local racer. He competed in 984 NASCAR racing events from 1984 to 2013, scoring seven wins in three events.