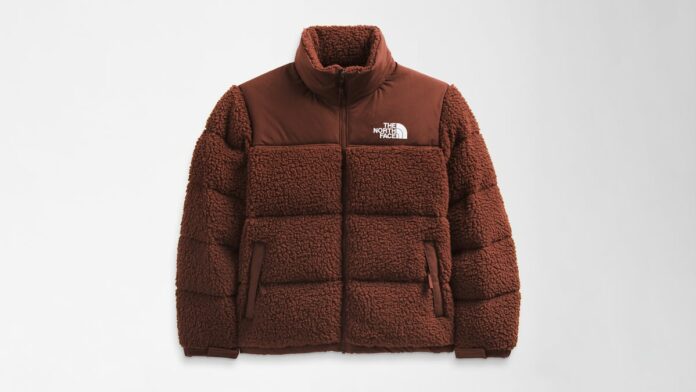 This fall, one of The North Face’s classic products is getting a new moniker. The company has announced that it will rename it “Sherpa” jackets and vests in an effort to respect the culture and heritage of the Sherpa people of Nepal. From now on, the company will call its fleece products—thick synthetics designed to imitate the shearling and sheep’s wool fabrics traditionally used in Sherpa clothing—”high pile” instead.

The Sherpa people belong to an indigenous ethnic group that has lived in the high-altitude eastern regions of the Himalaya since migrating from eastern Tibet to Nepal in the 15th century. The group played a pivotal role in the development of mountaineering in the region, climbing alongside foreign mountaineers, to the point where many English speakers still use “Sherpa” as a synonym for a high-altitude porter or guide.

That history has led many manufacturers to claim the Sherpa name for their own products: Dozens of companies have used the ethnic group’s name, including Hollister and Target. It’s been the namesake of several brands, too, such as Health Sherpa, Sherpa Recruiting, and Marketing Sherpa. Some members of the ethnic group have pushed back against this sort of appropriation. One now-defunct Twitter account called Reclaiming Sherpa aimed to be “a platform for publicly shaming those who have taken liberties with our name.”

The North Face has a long history in Nepal. For decades, the company has partnered with Himalayan locals for branded mountaineering expeditions. It has also supported the American Himalayan Foundation and donated to the foundation’s STOP Girl Trafficking initiative, which uses education to fight the trafficking of young Nepalese girls.

“We just wanted to be more true to our own connection to the [Nepalese] community, and we wanted to have a better reflection of that,” Eric Raymond, The North Face’s director of social impact, told NBC News.

In 2019, climber Dawa Yangzum Sherpa became the first Nepali athlete to join The North Face’s global athlete team. Under this partnership, she became the first Nepali woman to summit Makalu, the fifth highest mountain in the world. This September, The North Face collaborated with Nikki Shrestha, a Sherpa from Nepal, to highlight the role the outdoors plays in her identity as a Nepalese American.

“I love that I was born in Nepal and I have this whole culture behind me,” Shrestha says in the Instagram video. “But at the same time, being in the American culture has introduced me to the outdoor world. And now using the outdoor world, I can bond with both cultures.”

Elegant Winter Presents for the Foodie in Your Life

Why Drones Are the Way forward for Outside Search and Rescue