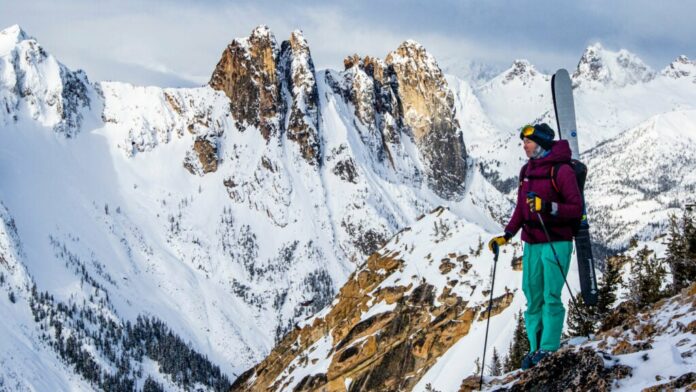 In an effort to support wolverine recovery in Washington’s North Cascades, a backcountry ski guide and a field biologist set out to document the elusive animal in its natural habitat. There are an estimated 30 to 40 wolverines left in the area after decades of fur trapping and poisonings.

The Cascade Wolverine Project uses remote winter camera-trapping stations to monitor the wolverines and provides backcountry skiers with field observation tools and knowledge about the animal. Finding Gulo (the Latin word for wolverine), is a film by Colin Arisman and Tyler Wilkinson-Ray of Wild Confluence Media that follows their story.

Promoting by Marcus Lemonis of 272,097 shares of Tenting World Holdings,...

As a part of its work within the discipline of #climatechange,...

Group’s focus is out of doors tourism alternatives | Information

The Park Service Has a Ranger Downside