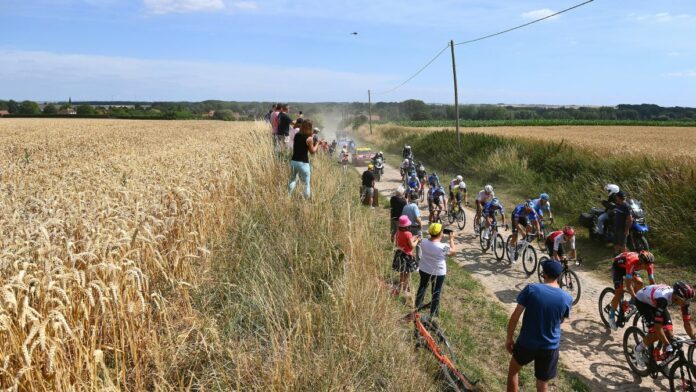 The 35-year-old won stage five of the Tour de France from the day’s early break.

Wout van Aert went close to losing the race leader’s yellow jersey to American rider Neilson Powless (EF Education-EasyPost), a feat that would have marked the first US rider in the maillot jaune since 2006.

Van Aert crashed during a chaotic stage and was then forced to drop back to help his Jumbo-Visma team after Jonas Vingegaard was delayed. Another key rider from the team, Primož Roglič, crashed and lost time, while Ben O’Connor (Ag2r Citroën) finished even further back after suffering mechanical issues early on.

In contrast, defending Tour champion Tadej Pogačar (UAE Team Emirates) rode prominently during the stage and gained time on all of his rivals in the general classification

In British Columbia, the Combat for Outdated Progress Rages On

The 24 Finest Mountain Cities within the U.S., Ranked

Column by Cody W. Pattison: Finish of the end line and...

Statewide Complete Outside Recreation Plan out for public overview and remark