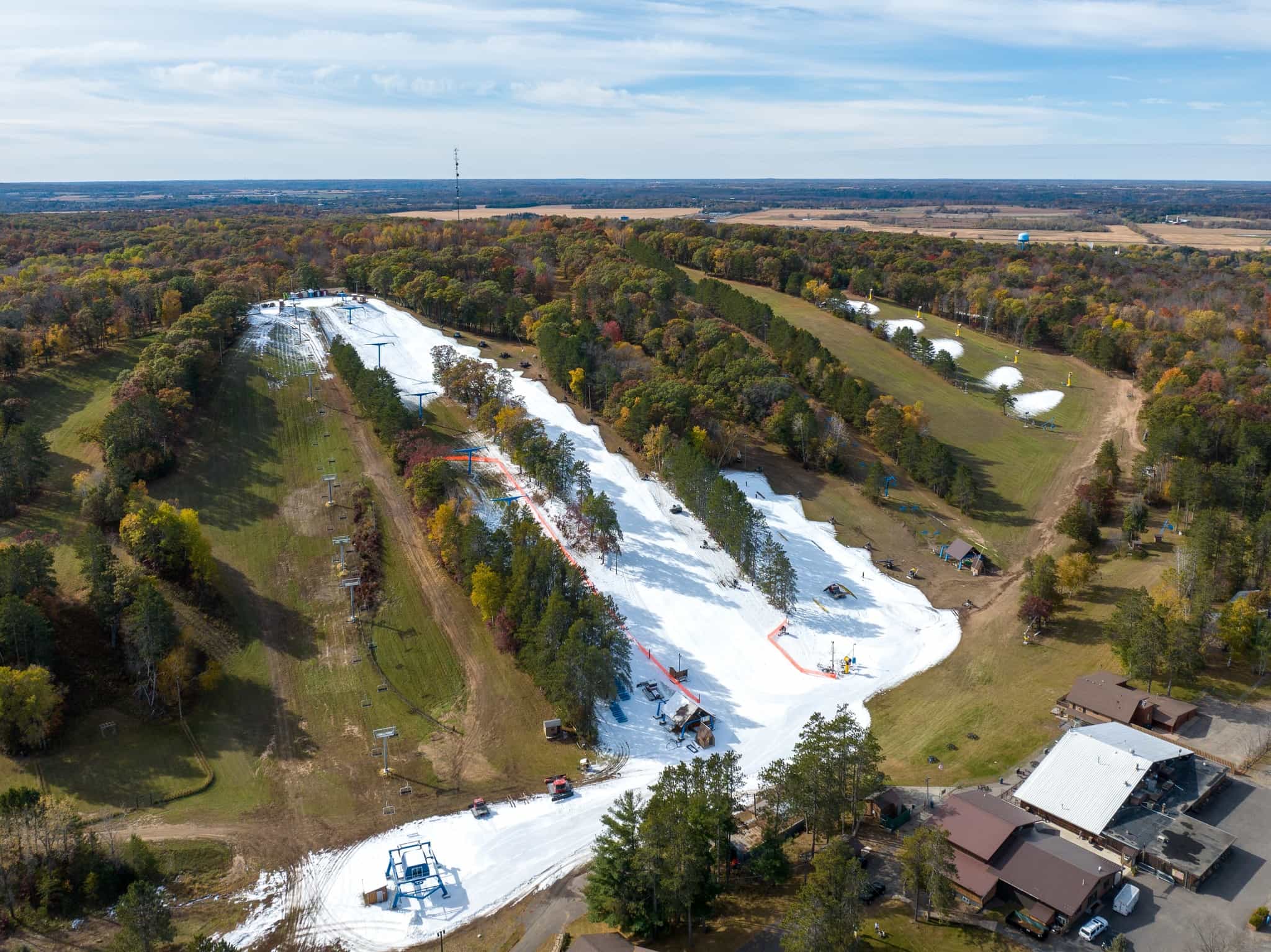 WHO WANTS THE FIRST CHAIR We will be OPEN TODAY for some preseason playtime. Get out your skis and snowboards and enjoy that rare fall ride with friends new and old because…why not?!

The Troll opened yesterday, October 19, from 2pm to 8pm, with two runs served by a chairlift and a T-bar. Pre-season conditions are in place, the resort warned.

“Opening in mid-October is not unusual, but being able to deliver snow of such high quality so early is something not to be missed.” 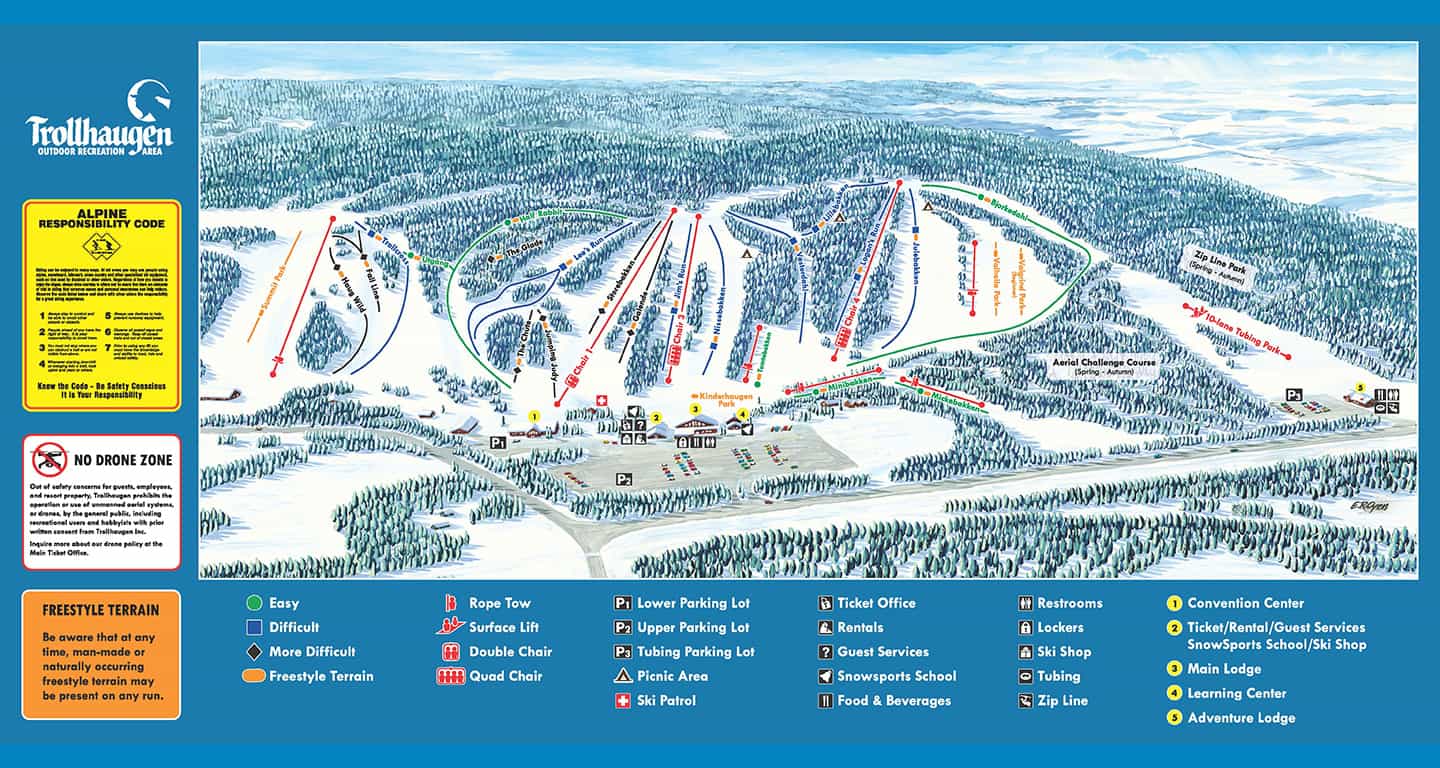 Typical frequent carabiner on a klettersteig (through ferreta)