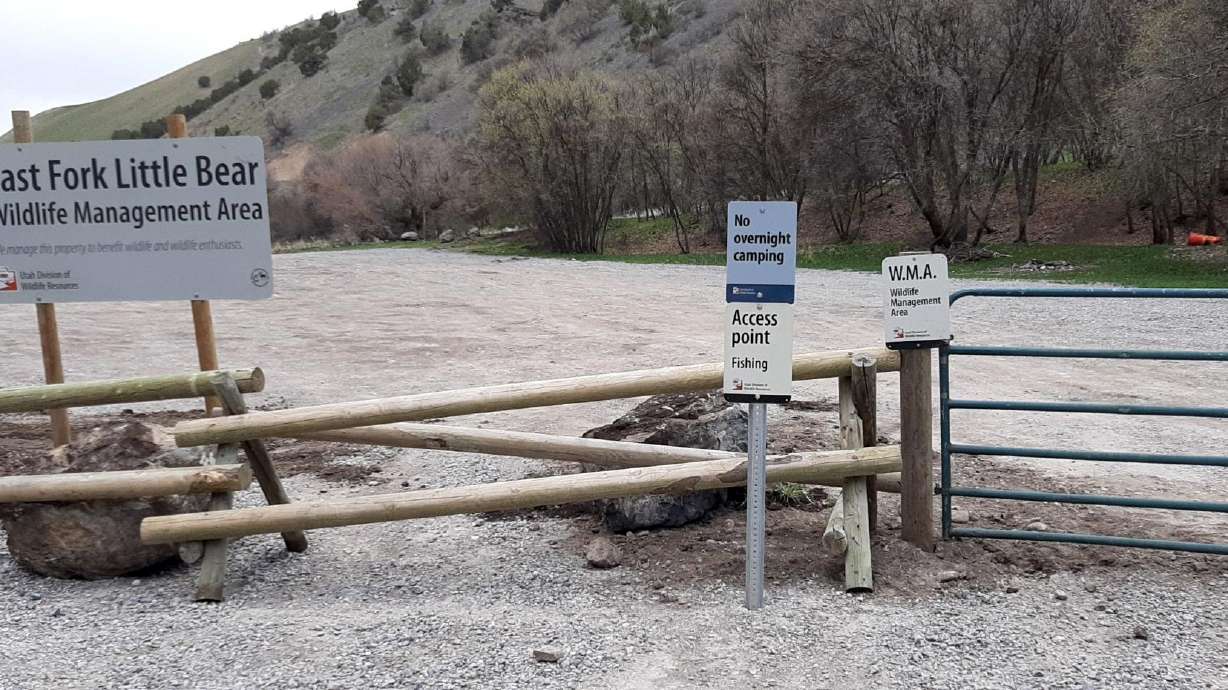 PARADISE — The East Fork Little Bear River Wildlife Refuge is literally in paradise, but state wildlife officials say conditions are far from there due to ongoing “abuse” by campers.

Daniel Olson, the northern region’s habitat manager for the Utah Division of Wildlife Resources, says campers routinely leave trash and feces over the mile-long stretch of the East Fork Little Bear River west of the Porcupine Reservoir. Visitors have also damaged protective wooden fences on the land to use as firewood; They’ve left campfires unattended and even lit them when fires weren’t allowed due to wildlife risks, he adds.

“We will reclaim and improve the area and make it a great place to fish again,” Olson said in a statement Friday.

The Division acquired the land from a private owner in the 1980s and turned it into one of nearly 200 wildlife management areas in the Division’s portfolio. State wildlife biologists also modified the course of the river prior to the acquisition, adding bends to allow it to create congestion areas where fish could thrive.

It’s a popular spot for catching brown trout in the fall, although there are some cutthroat trout as well. In addition, division officials say the 1-mile stretch provides “critical habitats” for wildlife outside of the water.

Although division officials say it was not acquired as a campground, until now it eventually began offering overnight camping facilities. They say most campers have followed the rules, but too many in recent years have not, leading to the decision to ban it. 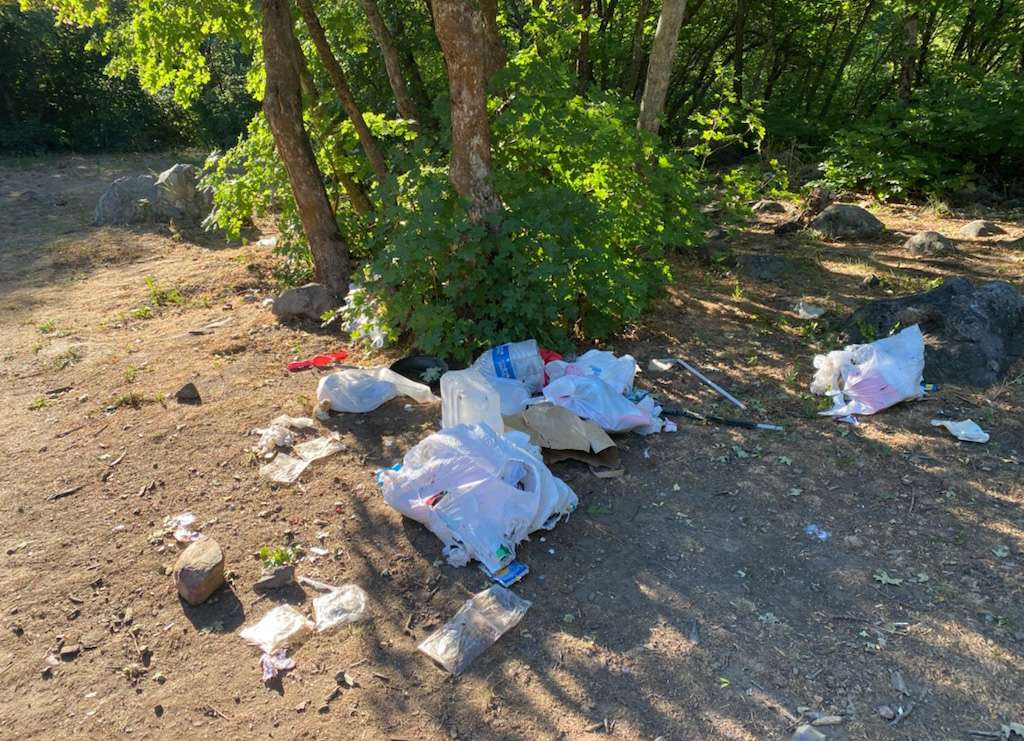 They said the area will remain open for day use and fishing access.

“We encourage anglers to come… and enjoy a day of fishing,” Olson said. “We have worked hard to improve the river and make it a great place for fishing and anglers.”

Emily Ford Hiked 1,200 Miles within the Useless of Winter