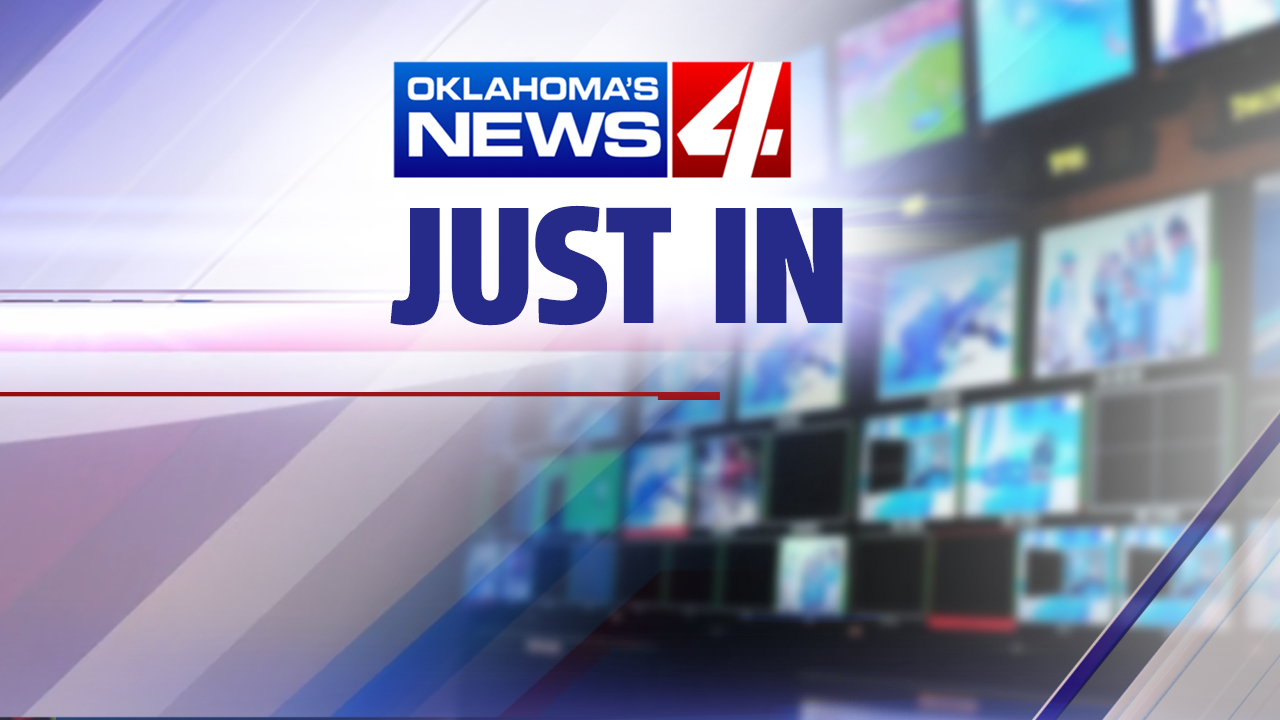 OKLAHOMA CITY (KFOR) – Oklahoma City officials are on the scene as a man scales the Devon Tower downtown.

Officials say a man on the ground fled from police while another climbed onto the outside of the building.

He streamed the event on Instagram and said it was an anti-abortion protest.

The man didn’t appear to be carrying any climbing gear, but he does use chalk.

He climbed a few floors and then stopped to rest.

He reached the top where officials were waiting for him.

Morning meteorologist Emily Sutton says winds near the top of the building are around 35-40 miles per hour.

The 50-story Devon Tower is the tallest building in Oklahoma and is located at 333 W Sheridan Ave.

This is an evolving story, keep checking back for updates.

Massive 5 Sporting Items (BGFV) Inventory Is Gaining Momentum For At...