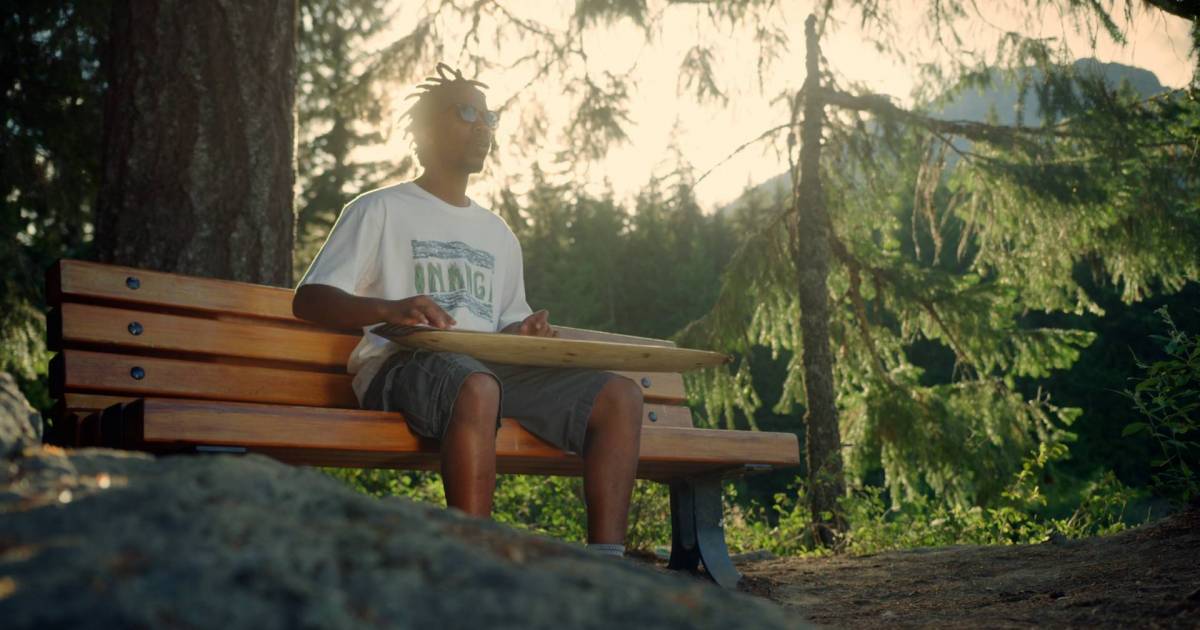 The Vancouver International Mountain Film Festival celebrated its 25th anniversary in February with a wide selection of documentaries about outdoor recreation, conservation and the triumph of the human spirit over adversity.

The festival was founded by Alan Formanek, who moved to Canada with his young family from Bratislava in 1992. Like many immigrants, he made a new life for himself in this country and contributed enormously to the cultural fabric of Metro Vancouver.

This month, the Vancouver International Mountain Film Festival encourages a greater appreciation for diversity in mountain sporting activities with its VIMFF Summer Fest.

On June 26, it will be offering several short films for free in a program called Celebrating Multiculturalism in the Mountains. VIMFF Summer Fest takes place from 3pm to 9pm at the Shipyards in North Vancouver and features a beer garden, live music and a rock climbing wall.

The films include Path of Cedy Nkunze, an inspirational look at a young man from a mountainous region of Burundi who finds a sense of belonging while working in Whistler. In the film, directed by Seth Gillis, Nkunze celebrates the wonders of mountain life but also doesn’t shy away from the challenges that come with belonging to a minority community.

“Whistler has its own issues, such as the inequity of representation, particularly in children’s programs,” says Nkunze in the film. “We have children from different backgrounds. Yet these children are not included in the images surrounding these programs.”

Another short film, Ross James Reid’s Riding Red, shows how First Nations youth are reconnecting with the land through outdoor activities. And Drew Bennett’s “A Space for All” shows African-American cyclist Brooke Goudy pushing for greater black representation and inclusion in her sport.

Brooke Goudy’s campaign for more black representation in the world of mountain biking is featured in Drew Bennett’s A Space for All. Emily Sierra

This isn’t the first time the Vancouver International Mountain Film Festival has attempted to raise awareness of this issue. It also took place last February with an event called “Color the Trails” at the Rio Theater aimed at promoting a more inclusive outdoor recreation sector.

The films at VIMFF Summer Fest are divided into two parts, each lasting 54 minutes.

The first part features “A Room for All” with “Dear Pippa” about a mother and a five-year-old daughter; “Ascend,” which tells the story of a mountain biker who lost a leg to cancer; “Em” which contains a lot of content from Squamish. This section ends with Origin: Inspiration, a film that focuses on skier Michelle Parker’s collaboration with professional mountain biker Brooklyn Bell and freerider Hannah Bergeman.

The second section will be “Eagle Eye—A Higher Perspective” about daring big-mountain skiing, “Outlaw Sport” about the bike trails of the North Shore, and “Originate//Symbiosis” about Parker taking on adventure sports in the Fairy Creek watershed in the South includes Vancouver Island. This is in addition to Riding Red and Path of Cedy Nkunze.

The festival screens the films in recognition of Canadian Multiculturalism Day, which falls on the following day (June 27). The federal government established this day in 2002 to recognize the contributions that different communities make to Canadian society.

UKC Information – VIDEO: In Dialog with Adam Ondra and Alex...

The Frozen Towers of Antarctica

The deadline for the @UIAAmountains Safety Award is ticking nearer! ...