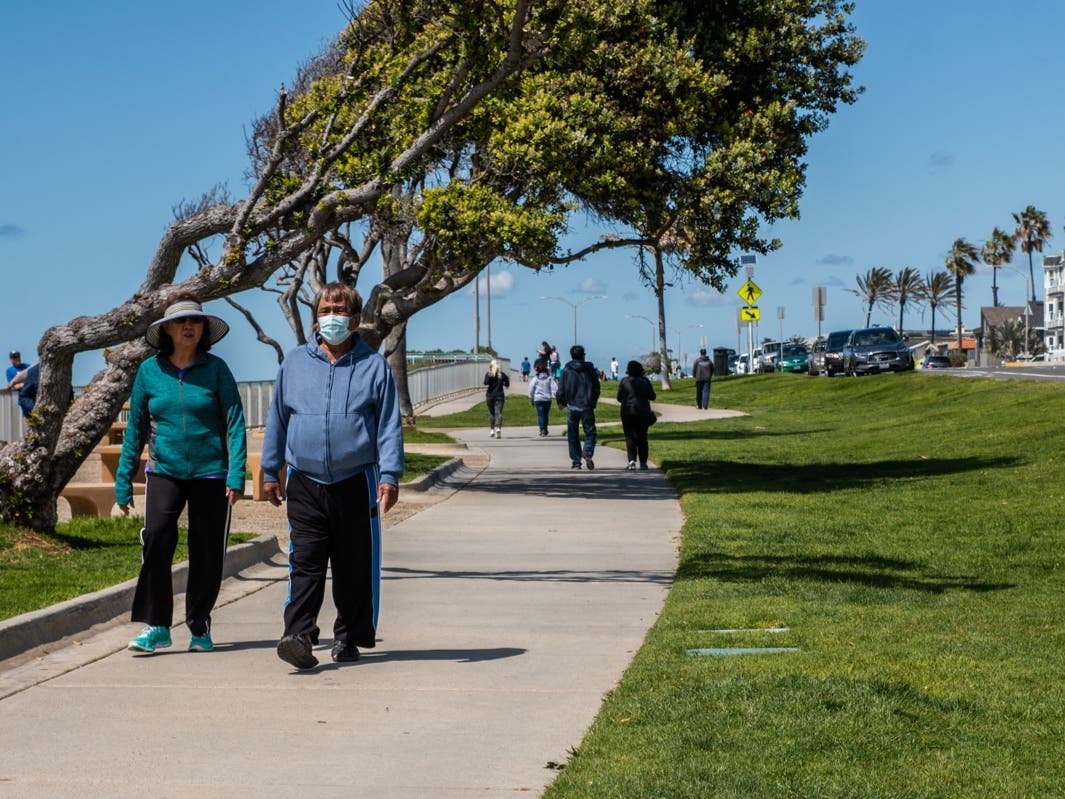 Not so long ago we were all obsessed with the state-mandated tier system. Notice? If more COVID cases surfaced – or if things looked better – the county would move into a new tier with new rules.

If it still existed in the days of the steps, San Diego would be in the most restrictive purple step, which mainly only allowed outdoor activities. Oh, how far have we come? And somehow not.

According to the district, the current number of cases is largely attributed to unvaccinated residents.

This week, presenters Scott Lewis, Andrew Keatts and Sara Libby discuss on the VOSD podcast the mandate of the City of San Diego that all employees are vaccinated – with no test alternative.

The crew also discussed a state appeals court ruling that San Diego County officials can keep the dates of the COVID-19 outbreak secret. VOSD has been fighting with other local news outlets to get those numbers from the county that say where and when outbreaks occurred. The county declined, arguing that the information could harm businesses. The ruling is worrying in that it could make it easier for any government agency to keep information from the public.

Notes from the Cliff Housing Commission

On Tuesday, City Attorney Mara Elliott announced a lawsuit against Jim Neil, the real estate agent who allegedly violated state anti-corruption laws by investing in a company that owned a hotel that he helped the San Diego Housing Commission purchase.

This lawsuit comes as the city is looking for ways to change the Housing Commission, which is quite confusing even for those well-established in local government.

On the show, Keatts breaks down the latest updates, details of the city attorney’s lawsuit, and how the commission and San Diego City Council work (or not) together.

A poll was conducted last week asking San Diego residents if they would support a tax on libraries and parks.

This apparently came from some local groups rallying energy to see if a November 2022 vote would appeal to voters. It would channel taxpayers’ money to these public institutions, which are often cut when budgets get tight.

There is even support from the largest city workers ‘union, the Municipal Employees’ Association. So what are the odds? Lewis, Keatts and Libby discuss.

Voice of San Diego is a non-profit news organization supported by our members. We reveal why things are the way they are, reveal facts that those in power outside may not want, and explain complex local public policy issues so you can get involved and make good decisions. Sign up for our newsletter at voiceofsandiego.org/newsletters/.

Theme park visitors movie themselves climbing down 200 toes after curler...

Runners-Up Assessment: The Frontside Skis That Nearly Made Our 2022 Winter...

Tenting Tools Market Measurement is projected to achieve at USD

Vista Out of doors Broadcasts Acquisition of Stone Glacier | Nationwide...