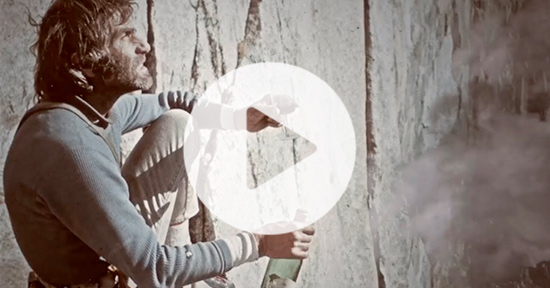 The video portrait of Warren Harding, a driving force in the development of big wall climbing during the Golden Age of Yosemite climbing. The story is adapted from the award-winning feature documentary Valley Uprising by Reel Rock.

Warren Harding is renowned for his big wall first ascents in the Golden Age of Yosemite, as well as his refined sense of the absurd.

Between historic (and controversial) first ascents like The Nose on El Capitan and nearby The Wall of Early Morning Light, aka The Dawn Wall, Warren ‘Batso’ Harding presided over epic benders at the Lower Sierra Eating, Drinking and Farcing Society, “founded on the principles of gluttony and sloth.”

This great story is adapted from the award-winning feature documentary, Valley Uprising by Reel Rock.

There’s By no means Been a Higher Time to Purchase an...